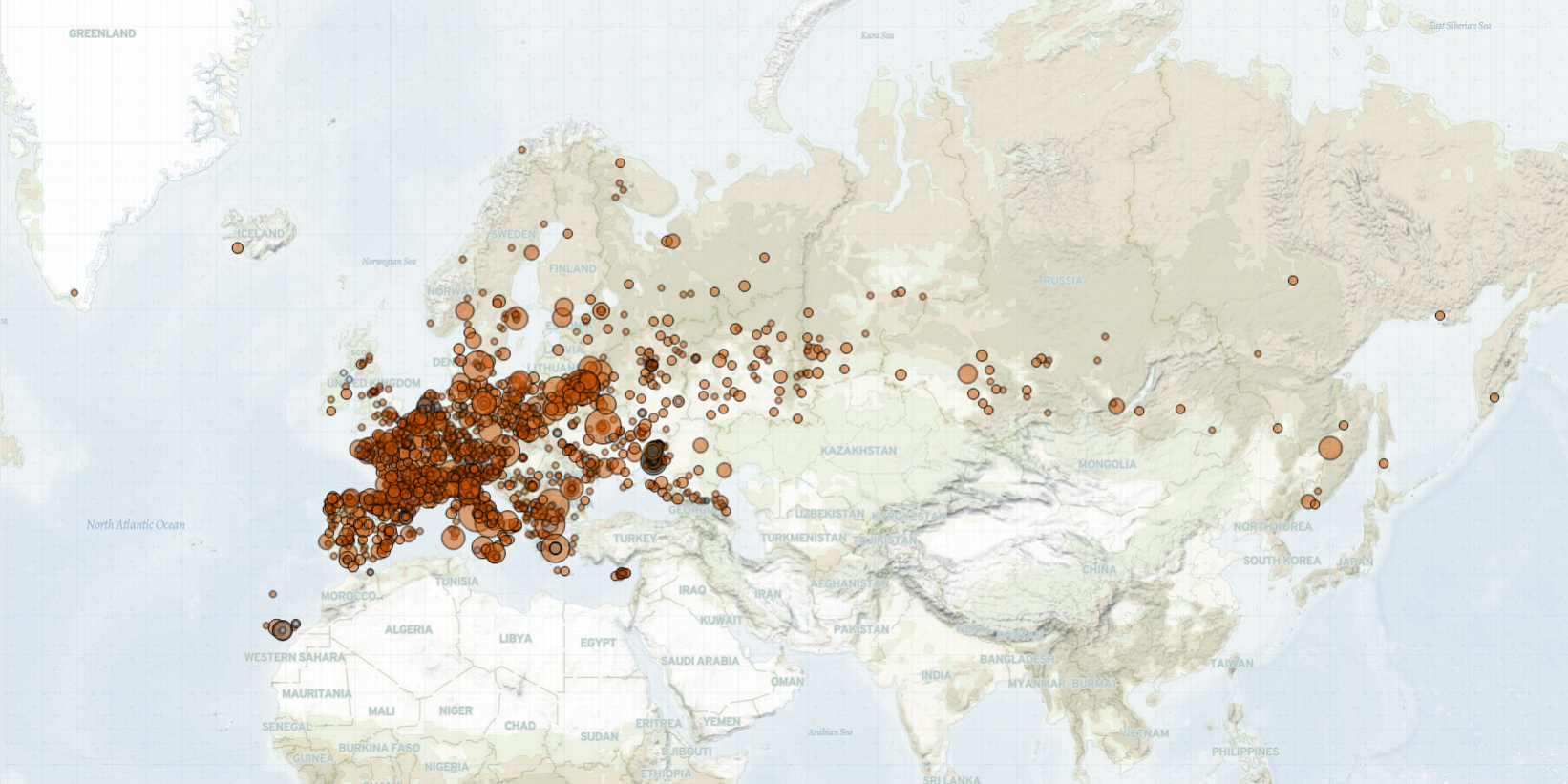 In Spain, in advance of the Catalan elections on 14 February, antifascist and pro-independence groups violently demonstrated at the public election rallies of Vox, a far-right political party that believes in Spanish sovereignty and practices ultranationalism (Aljazeera, 10 February 2021). Fruits and vegetables, along with other objects, were thrown at the party leaders during the election rally campaigns in the region. Despite Catalan’s strong pro-independence movement, Vox won eleven seats in Catalan’s Parliament (Generalitat de Catalunya). This continues the trend of growing far-right political popularity in Europe.

In addition, twelve mostly peaceful demonstration events were held across the autonomous regions of Catalan, Navarre, and Castile and Leon, calling for the acquittal of Pablo Hasel. Hasel is a rapper accused of offenses against the Spanish crown and ”exaltation of terrorism”  through his lyrics and tweets (Diari de Balears, 6 February 2021). He was sentenced to prison for nine months and a day. After refusing to enter prison voluntarily, he was arrested on 16 February (Deutsche Welle, 16 February 2021). The events have drawn international attention with Amnesty International condemning Hasel’s prison sentence, stating that it is “unfair and disproportionate” (Amnesty International, 12 February 2021).

In Russia, demonstration activity in support of de facto opposition leader Alexei Navalny subsided ahead of the demonstrations that took place on 14 February. In an effort to shift public perception, the Russian government organized pro-government demonstrations that were reported as “spontaneous flash mobs” (Meduza, 2 February 2021). Various public service sector employees and students participated, with some claiming not to have been told that they were participating in a pro-government rally. Some claimed they were told they were taking part in a music video or a generic patriotic rally (Meduza, 2 February 2021).

In Belarus, demonstrations against Alexander Lukashenko continued on the streets of Minsk and several other Belarusian cities. Meanwhile, the president held the All-Belarusian People’s Assembly in order to secure support from state employees and to set a timeline for constitutional reform (RFE/RL, 12 February 2021). The pro-democracy movement perceives the assembly as an illegitimate body and is not confident in its promised reforms. The opposition intends to resume larger demonstrations in late March (RFE/RL, 12 February 2021).

In Greece, student, teacher, and leftist organizations held demonstrations against the government’s proposed reforms on tertiary education, including the introduction of 1,000 unarmed guards on university grounds, who will report to police. The demonstrations started mid-December and peaked last week while the bill was being discussed and voted on in parliament. The mass demonstrations in Athens and Thessaloniki resulted in clashes and allegations of police brutality (I Avgi, 11 February 2021; AMNA, 12 February 2021). Despite frequent incidents of lawlessness on university grounds, policing on campuses remains a contentious issue, bringing back memories of the 1967-1974 military dictatorship. The legislation passed with a comfortable majority (AFP, 11 February 2021; Ekathimerini, 12 February 2021).

In Moldova, the parliament voted against the reformist cabinet led by Natalia Gavrilița, paving the way for snap parliamentary elections if the president’s choice is rejected for the second time in a 45-day period (RFE/RL, 11 February 2021). President Maia Sandu intends to renominate Gavrilița. However, other parties proposed their own candidates, claiming that the president had not properly consulted other parties before nominating a candidate.

Meanwhile, demonstrations related to the coronavirus pandemic continued across Europe. In Austria, Germany, Poland, Norway, Luxembourg, Netherlands, the United Kingdom and Denmark, demonstrators criticized government measures against the pandemic. In France, Italy, Spain, Greece, Cyprus, and Serbia, labor groups demanded support from the government during the lockdown. In the Czech Republic and Slovenia, people condemned the restrictions on education, including the opening of schools. Conversely, in Italy, students occupied three high schools for several nights in Rome to demonstrate against the reopening of schools, and to demand increased safety measures. One of the schools was reportedly damaged by the students, during which they also injured a teacher. During the students’ occupation, on the night of 12 February, a group of far-right activists, armed with clubs, broke into the premises with the intention of attacking the students, resulting in a small clash before police intervened.

In the Donbas region in Ukraine, fighting between Ukrainian government forces and Russian-led separatists remained at relatively low levels. There were 34 armed clashes, 59 shelling incidents, and two fatalities reported.