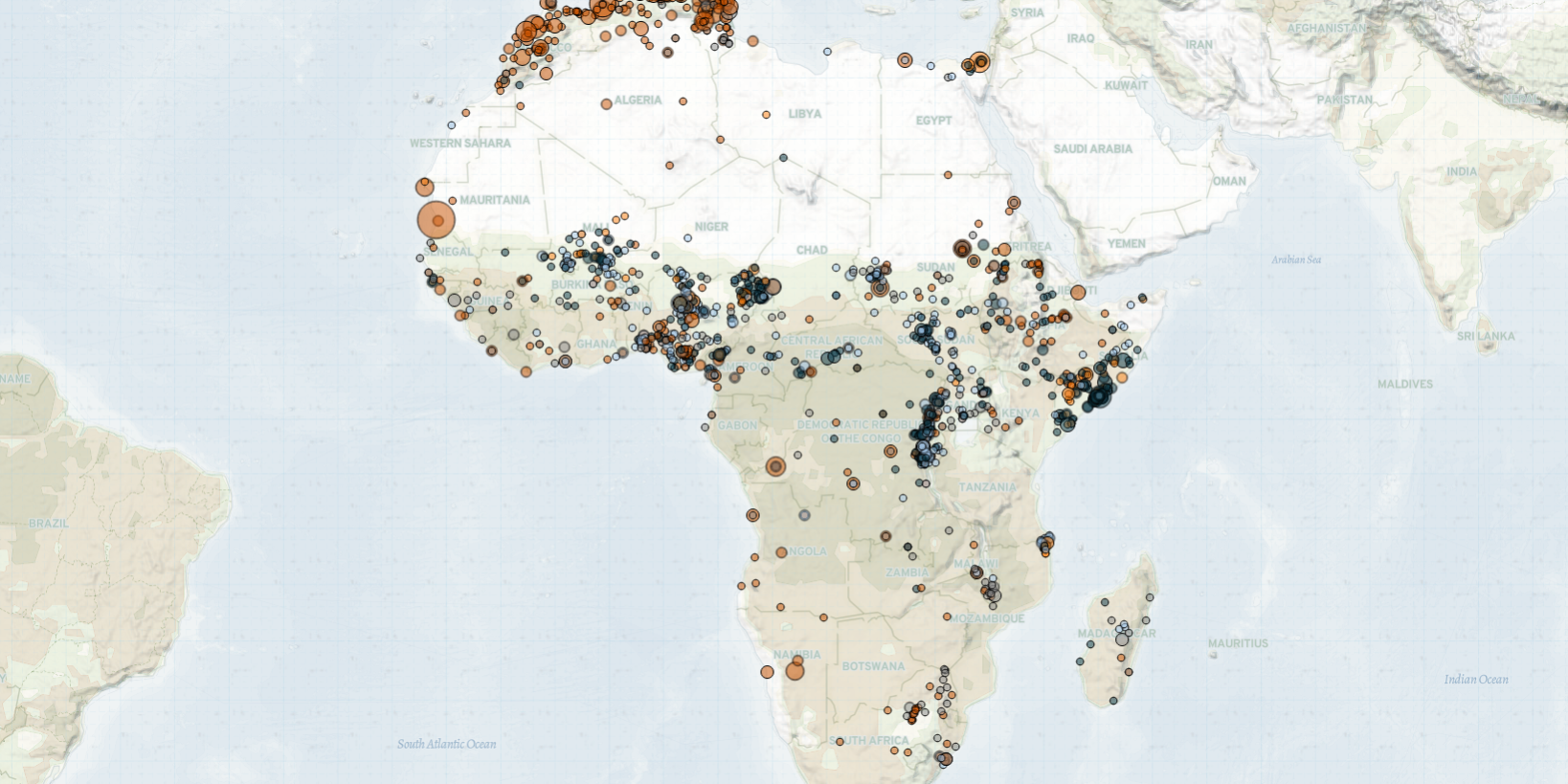 Last week in Africa, political tensions between the government and opposition groups turned violent in the Somali capital of Mogadishu; bandits carried out a mass kidnapping at a school in Nigeria; and the Allied Democratic Forces carried out a series of attacks on civilians in the Democratic Republic of Congo.

In Algeria, President Abdelmadjid Tebboune announced a decision to dissolve the national parliament, call early elections, and grant presidential pardons to dozens of imprisoned Hirak activists (Africanews, 19 February 2021). The announcements came amid a growth in Hirak demonstration events, coinciding with the second anniversary of the movement, after months of reduced activity.

In Nigeria, bandits abducted dozens of school kids in the middle belt state of Niger. One student was killed and more than 40 people, including members of staff, were abducted during the raid on the Government Science College in Kagara. Meanwhile, state forces engaged with armed groups in the north east and south east of the country. In Borno state, state military forces, supported by the Multinational Joint Task Force (MNJTF), launched operations targeting Boko Haram in the Sambisa Forest. Scores of Boko Haram militants were reported to have been killed during the resulting clashes. In Imo state, state forces launched airstrikes targeting the Eastern Security Network (ESN) forces, an armed wing of the Indigenous Peoples of Biafra (IPOB).

In the Central African Republic, Coalition of Patriots for Change (CPC) rebels launched counter-offensives in the Ouaka capital of Bambari, following their earlier expulsion from the town by state and allied forces. Significant civilian fatalities were reported during fighting centered on the town’s Muslim neighborhoods of Hajj, Breeding and Bornu. Further clashes were reported near Baboua in Nana-Mambere prefecture, and at Ippy and Kombele in Ouaka prefecture.

In the Democratic Republic of Congo, Allied Democratic Forces (ADF) militants carried out a series of attacks on civilians in North Kivu and Ituri. More than a dozen civilians were killed during attacks on Kalembo, Libokara, Killa, Mbimbi, and Musuku in North Kivu. In Ituri, ADF militants burnt down a Catholic church and killed a number of civilians before clashing with state military forces (FARDC) at Ndalya.

In Somalia, government forces opened fire on opposition demonstrators in the capital, Mogadishu. The demonstrators, led by presidential candidate and former prime minister, Hassan Ali Khaire, were calling for President Mohamed Abdullahi Mohamed to step down. President Mohamed’s term was due to conclude on 8 February, but a failure to hold national elections has seen Mohamed remain in power without an established date for transition (Al Jazeera, 23 February 2021). The incident came amid rising tensions between government and opposition figures, and on the same day that state forces clashed with private forces associated with two former presidents, Hassan Sheikh Mohamud and Sharif Sheikh Ahmed, at the Maida Hotel in Mogadishu.