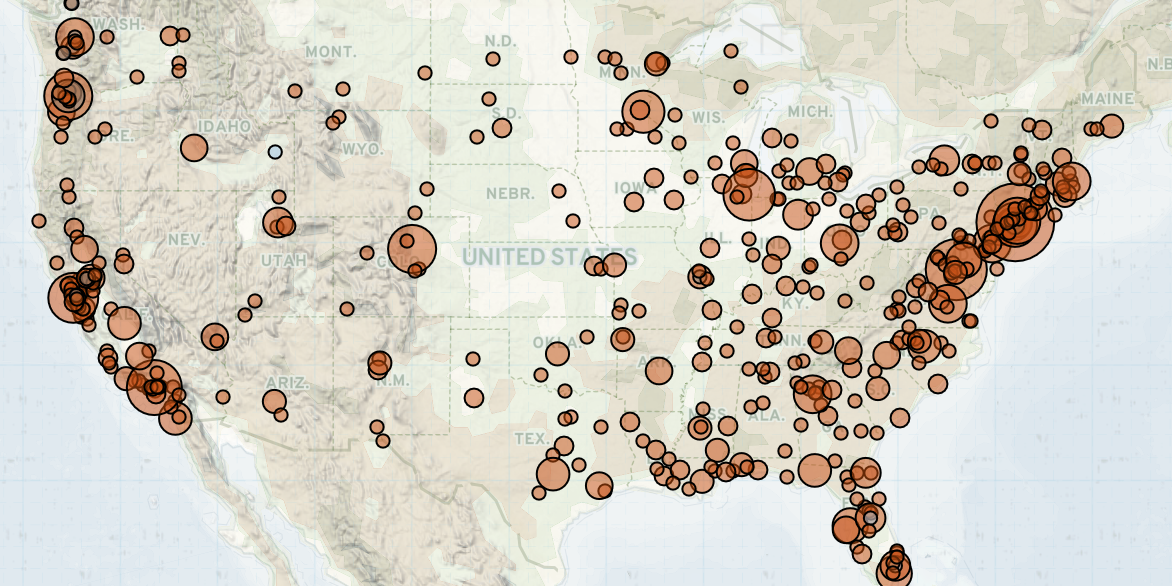 Demonstration events in the United States declined by a quarter last week compared to the week prior despite the end of the second impeachment trial. As the Senate acquitted former President Donald Trump on 13 February (NPR, 13 February 2021), several pro-Trump demonstrations were reported last week. Unlike the anti-Trump “Reject the Cover-Up” protests following Trump’s first acquittal, no widespread demonstrations against Trump’s second acquittal were reported. Demonstrations related to the COVID-19 pandemic also slightly decreased in number, but remained relatively static as a proportion of events, continuing to account for about two-fifths of all reported demonstrations last week. Notably, demonstrations against COVID-19-related restrictions decreased by two-thirds. In conjunction with President Joe Biden’s push to raise the federal minimum wage (CNN, 17 February 2021), demonstrations demanding a $15 minimum wage more than doubled last week.

During Trump’s second impeachment trial, protesters held several demonstrations against the impeachment proceedings and in support of the former president. After the Senate voted to acquit the former president, he promptly released a statement calling the trial a ‘witch hunt’ and showing appreciation for his supporters (NPR, 13 February 2021). A political expert predicted that the acquittal will “embolden his supporters and ensure that Trump is able to dangle the possibility of a 2024 run over the GOP” (LSE US Centre, 8 February 2021). Two days later, on Presidents’ Day, Trump supporters returned to the streets, with some holding ‘Trump 2024’ signs (WPTV, 15 February 2021; The Fresno Bee, 15 February 2021). A recent survey shows that 46% of people who voted for Trump in 2020 would abandon the Republican Party and join a Trump party if he were to create one. Only 27% would remain in the Republican Party (USA Today, 21 February 2021).

Following President Biden’s proposed $1.9 trillion relief package, which includes a minimum wage increase to $15 an hour (Forbes, 12 February 2021), demonstrations in support of the wage hike gained momentum, more than doubling last week compared to the week prior. Fast food workers in 15 major cities went on strike on 16 February (Business Insider, 16 February 2021), and demonstrations related to the ‘Fight for $15’ movement were held across the country. The protests came amid reports that the minimum wage increase is likely to be cut during negotiations in the Senate (CNBC, 22 February 2021).

In other developments, several militia activities were reported last week, all by one organization. The American Contingency reportedly held several firearm training events in Arizona and Colorado between 13 and 14 February. Reported militia activity has significantly decreased following heightened activity leading up to the storming of the US Capitol on 6 January (BBC News, 21 January 2021). This decline suggests that these organizations are either significantly curtailing their activities or that they are taking a more clandestine approach, or a combination of both.