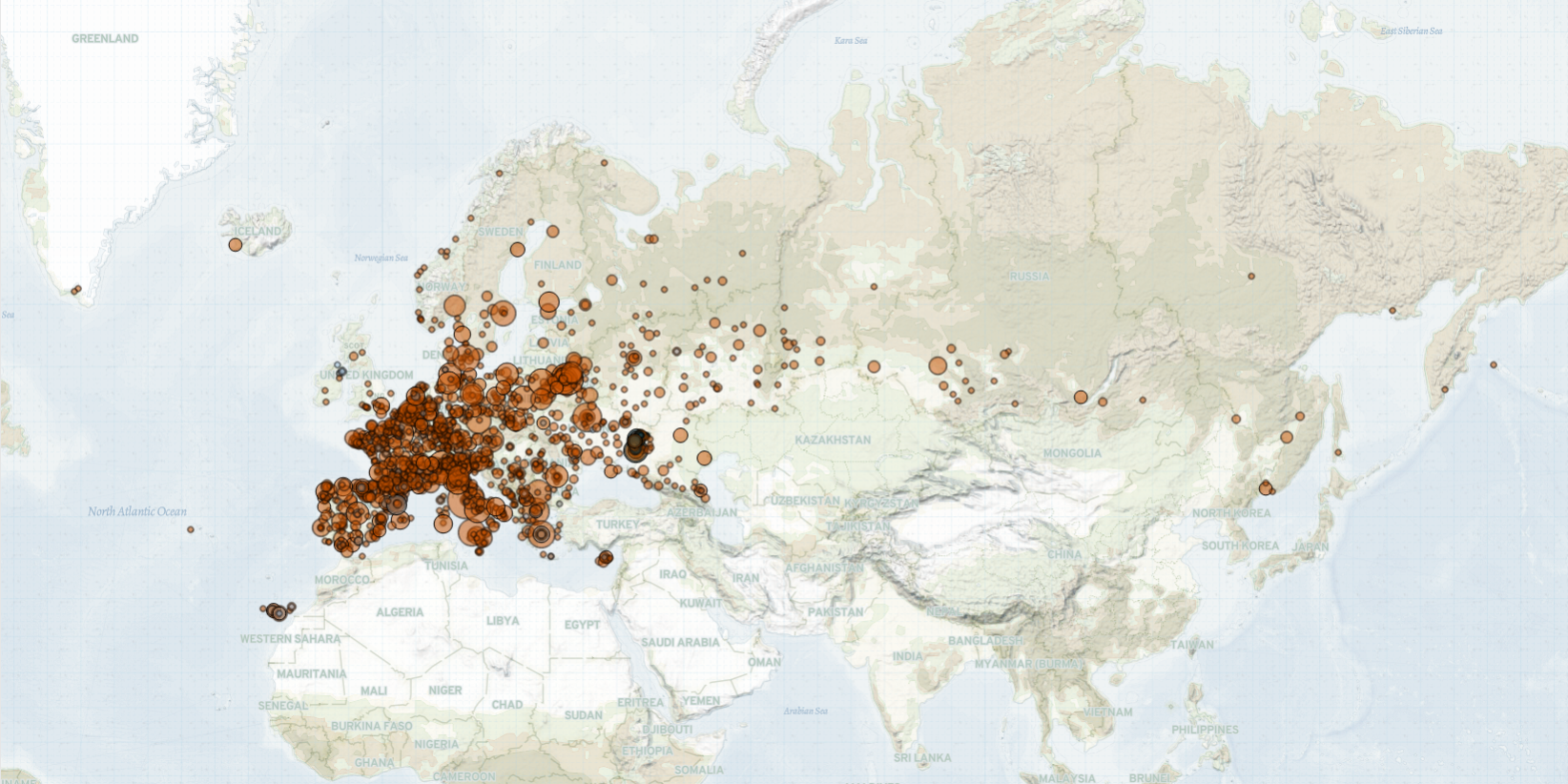 In Russia, the frequency of demonstrations dropped compared to weeks prior. Opposition forces did not call for major demonstrations this week while ongoing state repression and new laws penalizing protesters likely contributed to the decline in  independently-organized demonstrations. De facto opposition leader Alexei Navalny was transferred to a penal colony following his detention and trial.

In Greece, demonstrations took place in Thessaloniki and Athens following the arrest of 31 people who clashed with police after occupying the Aristotle University of Thessaloniki administration building. They oppose the recently passed law allowing police to patrol campuses (Ekathimerini, 23 February 2021; AP, 23 February 2021). Separately, supporters of jailed gunman Dimitris Koufodinas and a leading member of November 17, a defunct militant group, held demonstrations on the 50th day of Koufodinas’ hunger strike. These demonstrations may increase in coming weeks if his hunger strike continues as the man is in critical condition and police fear his supporters may radicalize.

In Spain, political disorder increased significantly with thousands participating in 44 demonstration events across Spain against the arrest and imprisonment of Pablo Hasel, a rapper convicted of “exaltation of terrorism” and insulting the monarchy (Onda Cero, 18 February 2021). The clashes between demonstrators and police also increased with 12 demonstration events turning violent. The sustained support for this movement could be attributed in part to some demonstrators participating as a means of expressing their frustration with systemic problems more generally (El Pais, 1 March 2021).

In Moldova, the Constitutional Court declared President Maia Sandu’s appointment of a prime minister (PM), which was done without consulting parliamentary factions, unconstitutional. Sandu had hoped to hold snap parliamentary elections and to appoint a reform cabinet. However, the Party of Socialists of Moldova and Shor Party MPs nominated their own candidate for PM (RFE/RL, 23 February 2021). This will complicate Sandu’s efforts to hold elections and deepen the divide between Sandu’s faction and other parliamentary groups.

In Ukraine, demonstrations were held across the country following a court decision sentencing Ukrainian activist Serhiy Sternenko to seven years in prison for an alleged abduction of a pro-Russian Odesa deputy in 2015. Sternenko’s supporters claim that the verdict is politically motivated and demand reform of the judicial system. Meanwhile, in the Donbas region, fighting between Ukrainian government forces and Russian-led separatists almost doubled compared to the previous week, but still remained at relatively low levels. There were 56 armed clashes, 86 shelling incidents, and one fatality reported.