Fact Sheet: Anti-Protest Legislation and Demonstration Activity in the US 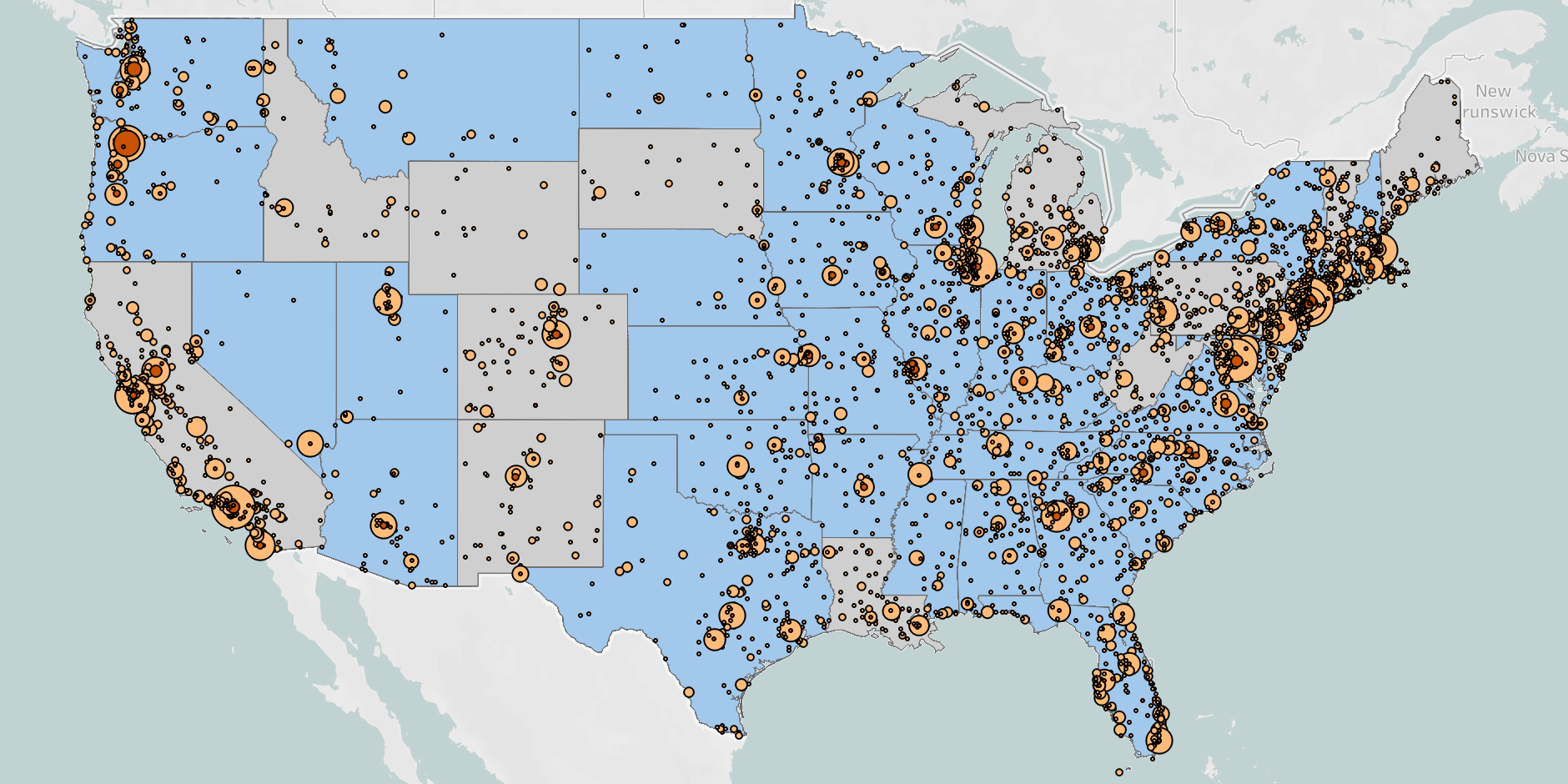 Since the wave of demonstrations over the police killing of George Floyd in May 2020, state governments have proposed more than 90 “anti-protest” bills to restrict demonstration activity around the country (Al Jazeera, 22 April 2021). Republican lawmakers have introduced 81 bills in 34 states during the 2021 legislative session alone, more than double the number introduced in any other year, according to the International Center for Not-for-Profit Law (New York Times, 21 April 2021; International Center for Not-for-Profit Law, 22 April 2021). These bills have become law in states like Oklahoma and Florida, with new legislation increasing the penalties for “unlawful protesting” and “granting immunity to drivers whose vehicles strike and injure protesters in public streets” (New York Times, 21 April 2021).

Although officials have cited instances of protest violence over the past year to justify this new legislative push — with Governor Ron DeSantis labelling Florida’s law “the strongest anti-looting, anti-rioting, pro-law-enforcement piece of legislation in the country” (New York Times, 21 April 2021) — most of these states have experienced low levels of violent or destructive demonstration activity. ACLED data show that, on average, the states in which strict “anti-protest” laws have been proposed are home to the same rate of peaceful protests — 97% of all events — as states that have not pursued such legislation, meaning that violent demonstrations do not feature more prominently in the former than the latter. States like Florida and Oklahoma, which have promulgated some of the most restrictive new laws, have actually seen a lower proportion of demonstrations involving violent or destructive activity than most other states in the country.

These 34 states are home, however, to a higher percentage of demonstrations associated with the BLM movement. In the states that have introduced or enacted “anti-protest” legislation, 43% of all demonstrations recorded since the start of last year have been related to the BLM movement, relative to 37% in the states that have not. Police have also taken a more heavy-handed approach to protests in these states: since the start of last year, authorities have engaged in at least 6% of all demonstrations in the states that have pursued new laws, relative to 5% in other states, and they have used force in 3%, compared to 2% in other states. Civil rights advocates argue that “laws are already in the books to stave off riots” (Business Insider, 21 April 2021), and the higher rates of police intervention and force in these states, despite equal levels of peaceful demonstration activity when compared to the rest of the country, suggest that authorities are already aggressively enforcing existing legislation. These trends have raised concerns among activists that the true purpose of this new legislative push is to “silence dissent” and foster “a culture of impunity among protest opponents” (ACLU, 19 April 2021; Intercept, 21 January 2021).

Sam is the Senior Communications Manager at ACLED. He oversees the organization's strategic communications, public outreach, and user engagement. Sam earned his BA in Political Theory from Franklin & Marshall College and his MA in Ethics, Peace, and Human Rights from American University's School of International Service. His research centers on political violence and protest movements, and he previously worked to document human rights violations in Bahrain, Saudi Arabia, and the United Arab Emirates.
Roudabeh Kishi

Roudabeh Kishi is the Director of Research & Innovation at ACLED. She oversees the quality, production, and coverage of all ACLED data across the globe; leads research and analysis across regional teams; aids in new partnerships with local sources and users; and supports the capacity building of NGOs and conflict observatories around the world. Dr. Kishi holds a PhD in Government and Politics from the University of Maryland with specializations in international relations and quantitative methodology. She is fluent in English, Farsi, and basic French.
30 April 2021
Share
TweetShare on Twitter Share on FacebookShare on Facebook Share on LinkedInShare on LinkedIn