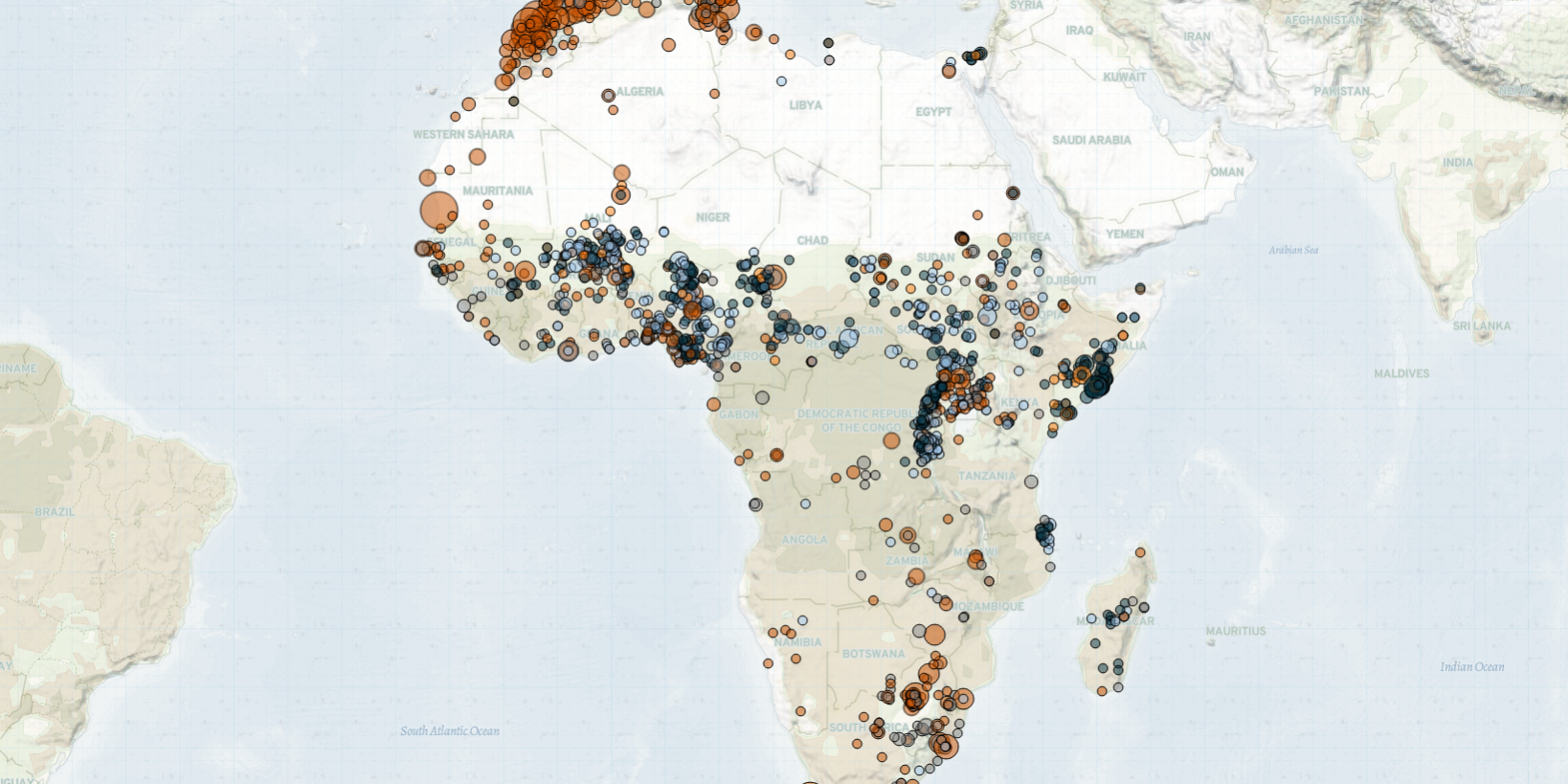 Last week in Africa, prominent national political figures survived assassination attempts in Uganda and Somalia; the French government announced a suspension of joint military operations in Mali, despite ongoing attacks by Islamist militants throughout the Central Sahel; and the government extended the state of siege in the eastern Democratic Republic of Congo, amid sustained and deadly attacks by multiple rebel groups in the region.

The French government announced that they would suspend joint operations with state forces in Mali, in response to the ouster of the country’s transitional president and prime minister in a military coup during the previous week (VOA, 3 June 2021). The decision came amid ongoing Islamist militant activity in the country. Suspected Jama’at Nusrat al-Islam wal-Muslimin (JNIM) and affiliated Katiba Macina militants launched attacks in the Gao, Segou, Mopti, and Sikasso regions. Islamic State West Africa Province (ISWAP) Greater Sahara faction militants were also active in the Gao and Menaka regions.

In Burkina Faso, JNIM and ISWAP Greater Sahara faction militants carried out multiple attacks in the East and Sahel regions, triggering clashes with Volunteer for Defense of Homeland (VDP) and Burkinabe military forces. The violence preceded the massacre of more than one hundred civilians by militants in the village of Solhan, within Yagha province, in the Sahel region.1This event will feature in the following week of coding, per coverage guidelines. The attack, during the early hours of Saturday morning, was the most deadly to hit the country in recent years, with the death toll continuing to rise.

In Nigeria, state forces repelled an attack by ISWAP Lake Chad faction militants on a base in the Damboa local government area of Borno state. A large number of ISWAP fatalities were reported, including a senior commander. Elsewhere in the state, multiple soldiers were killed during IED attacks on convoys in the Marte area. Meanwhile, armed Fulani militiamen killed dozens of civilians during attacks on communities in the border region between Ebonyi and Benue states.

In the Central African Republic (CAR), the government-aligned Wagner Group killed five Chadian soldiers in Mbang village near the border with Chad. The Chadian military claims that the soldiers were kidnapped and later executed following an attack in Sourou within Chadian territory, while CAR authorities have stated that the soldiers were killed by mistake during a military operation pursuing rebels across the border (Reuters, 2 June 2021). Following the clashes, the Chadian government deployed military forces to the Ouham-Pende border region. Wagner Group fighters were also implicated in the shooting of a civilian in Bocaranga.

In the Democratic Republic of Congo, the government extended the declared ‘state of siege’ for another 15 days in the provinces of North Kivu and Ituri (Al Jazeera, 4 June 2021), amid sustained rebel activity in the region. In North Kivu, multiple Allied Democratic Forces (ADF) attacks left dozens of civilians dead. Clashes between ADF fighters and Congolese military forces (FARDC) were also reported, with more than 30 militants killed in the village of Kilya. In Ituri, thousands of civilians were displaced during a series of attacks by an unidentified armed group in the territory of Irumu. Attacks involving Cooperative for Development of Congo (CODECO) forces, in coalition with the Patriotic and Integrationist Force of Congo (FPIC), were also reported in the neighboring territory of Djugu.

In Uganda, unknown attackers staged an attempted assassination on the Minister of Transport and former general, Katumba Wamala, opening fire on his vehicle as it travelled through the capital, Kampala. Wamala was hospitalized following the attack, while his daughter and driver were killed.

In Somalia, military forces increased offensive operations against Al Shabaab militants in the Middle Shabelle region. Dozens of combatants were killed during clashes in the Jowhar area, including a commander of Somali special forces. Meanwhile, Kenyan military forces conducted airstrikes in the Gedo region, prompting accusations by the Somali government that the Kenyan military was targeting civilians on the pretext of fighting Al Shabaab (Garowe Online, 5 June 2021). Elsewhere, Custodial Corps soldiers opened fire on a convoy carrying the former Somali President Hassan Sheikh Mohamud. Hassan Sheikh survived the assassination attempt, and no casualties were reported.

Separate, weekly discussions of the ongoing conflicts in Mozambique and Ethiopia can be found in the Cabo Ligado and Ethiopia Peace Observatory projects, respectively.