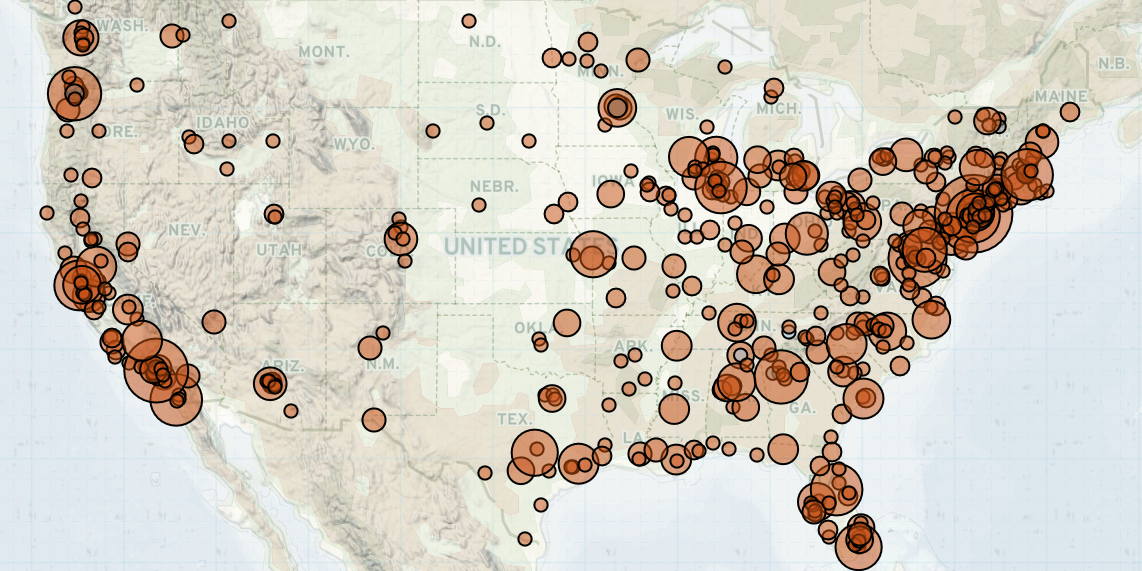 Demonstrations in the United States declined by almost half last week compared to the week prior. This decline was accompanied by a significant decrease in demonstrations associated with the Black Lives Matter (BLM) movement and by a precipitous drop in demonstrations related to the recent unrest in Israel and Palestine. Additionally, demonstrations related to the COVID-19 pandemic declined by nearly half last week relative to the week prior, hitting the lowest recorded point since the pandemic was declared (World Health Organization, 11 March 2020). Finally, reported traditional militia activity remains low, although militant social movements have increased their participation in demonstrations supporting former President Donald Trump in recent weeks.

Pandemic-related demonstrations decreased by nearly half last week, reaching their lowest number since the beginning of the health crisis in March 2020. The decrease was largely driven by a drop in demonstrations focused on government restrictions to curb the spread of the coronavirus, as state and local governments continue to lift these restrictions (ABC News, 1 June 2021). For more on the pandemic’s impact on protest trends, see ACLED’s report: A National Emergency: How COVID-19 Is Fueling Unrest in the US.

Reported militia activity remained low last week, reflecting a continuing trend of decreased militia activity since the end of the Trump presidency. Traditional militia activity remains largely confined to training and recruitment drives. However, the Arizona Desert Guardians and Veterans on Patrol monitored an area near the US-Mexico border in Arizona, where they captured video of several groups of immigrants traversing the desert. The number of immigrants has remained elevated since Governor Greg Abbott of Texas and Governor Doug Ducey of Arizona previously described the situation as a “border crisis” in April (Arizona Daily Star, 28 May 2021; Washington Post, 14 April 2021).