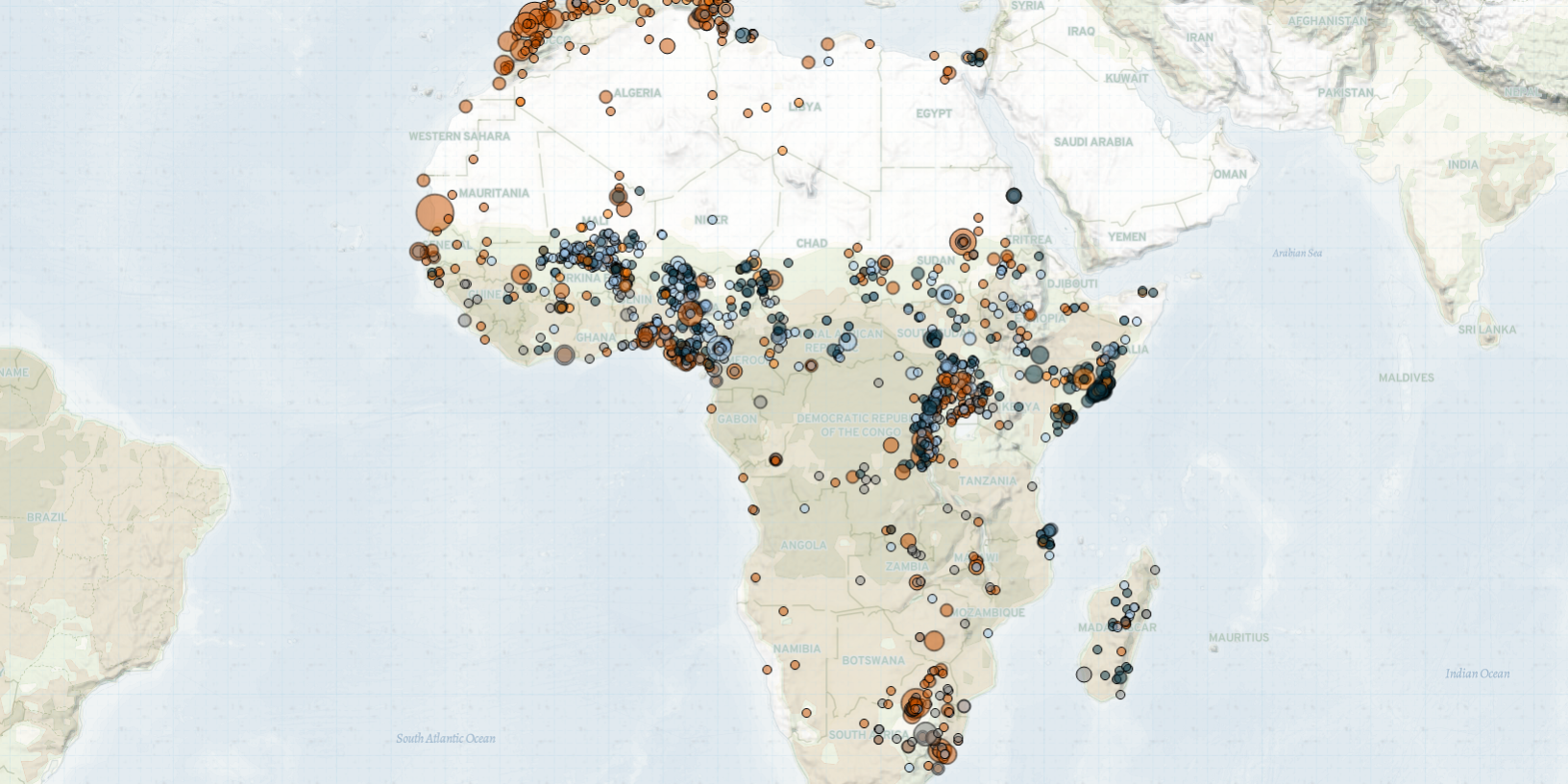 Last week in Africa, the Rwandan government broke off military cooperation with Wagner Group in the Central African Republic; the residence of the president of the National Assembly in Niger came under attack; Burkinabe military forces intensified operations against Islamic militants; intercommunal violence left dozens dead in Nigeria and Sudan; and Al Shabaab militants conducted several remote attacks against government and UN forces in Somalia.

In Niger, an attack on the residence of the president of the National Assembly in the capital Niamey killed one guard and wounded another. The Islamic State West Africa Province (ISWAP) later claimed responsibility for the attack (ActuNiger, 22 June 2021). Meanwhile, French and Nigerien military forces launched joint operations against ISWAP Greater Sahara faction militants in the area of In Araban in Menaka region in Mali, killing and capturing several militants.

Near the Burkina border in Ivory Coast, JNIM-affiliated Katiba Macina fighters conducted a deadly IED attack on a mixed military and gendarmerie patrol vehicle. Elsewhere in Abidjan, former President Laurent Gbagbo returned to the country after his acquittal on charges of crimes against humanity was upheld earlier this year by the International Criminal Court (France24, 17 June 2021). Supporters and opponents organized protests in the capital following his return.

In Nigeria, widespread violence against civilians was reported in Zamfara state. Following a deadly attack by Yansakai militiamen against Fulani residents in the Bukkuyum local government area, Fulani pastoralists launched a reprisal attack against several communities, killing more than 40 civilians and displacing over 1000 others. Deadly clashes between military and police forces and communal militia were also reported in Niger and Zamfara states.

In the Central African Republic (CAR), the government-aligned Wagner Group mercenaries were involved in several attacks targeting civilians in Ouham-Pende and Ouaka prefectures. In Bokolobo village in Bambari, dozens of civilians were killed in the context of a military operation against the Coalition of Patriots for Change (CPC) rebels in the area. Amidst this growing trend of violence against civilians, Rwandan special forces broke off military cooperation with Wagner Group in the CAR.

In the Democratic Republic of Congo, armed forces (FARDC) continued operations against rebel groups in Ituri and North Kivu. A five-day clash against the Union of Revolutionaries for the Defense of the Congolese People faction of the Cooperative for Development of Congo (CODECO-URDPC) in the village of Fataki in Ituri left dozens dead with FARDC regaining control of the village. Elsewhere in Ituri, FARDC clashed against the Allied Democratic Forces (ADF) militants in the Irumu territory where ADF fighters killed several civilians.

In Somalia, Al Shabaab militants carried out multiple attacks against Somali military and police forces as well as the African Union Mission in Somalia (AMISOM) troops. A suicide attack outside the General Dhagabadan military base in Wadajir district of Mogadishu killed over 20 people. A deadly vehicle-borne IED attack also targeted government security forces in Biyo Cadde village in Middle Shabelle region. Meanwhile, Somali security forces conducted military operations against Al Shabaab militants in multiple regions of the country. Over 50 militants were killed in clashes in Middle Shabelle, Lower Shabelle, and Hiraan. Elsewhere in Bay region, the district police commissioner of Baidoa survived a remote attack when unidentified gunmen threw a hand grenade at a mosque where he was praying, injuring a police officer on duty and the deputy police commissioner.

Intercommunal violence continued in Sudan, with violent clashes over land breaking out between tribes from West Kordofan in An Nahud area. The clashes resulted in over 30 fatalities. Meanwhile, in South Sudan, multi-day clashes between presumed members of Gony and Thuyic clans near Rumbek in the Lakes state left dozens dead.