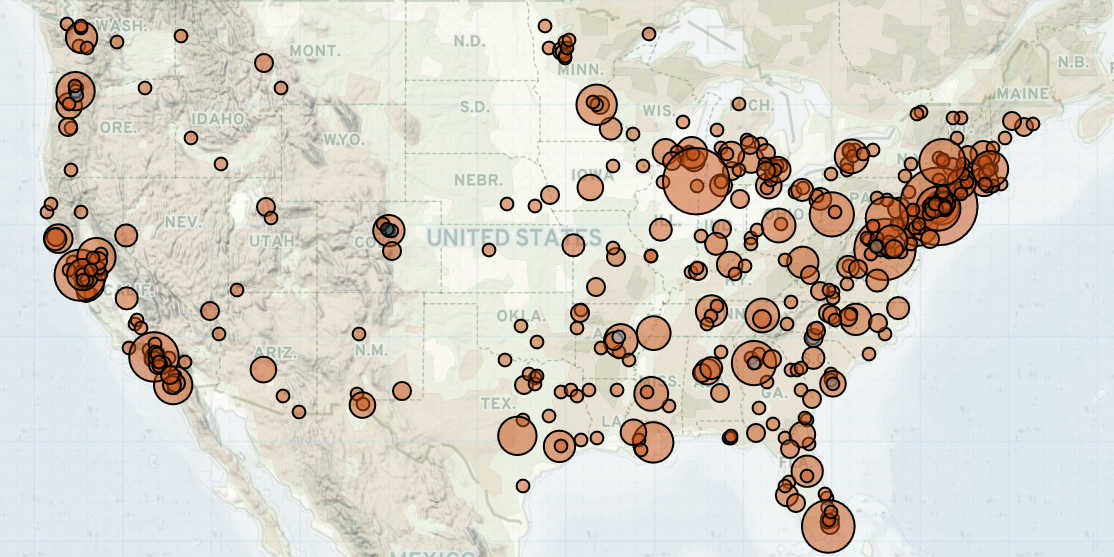 Demonstration events associated with the BLM movement slightly decreased last week, though they continued to account for the second largest share of events. The majority of demonstrations called for justice and accountability in local cases of police killings and violence against Black people. Notably, armed individuals, including at least one member of the Proud Boys, patrolled a 26 June demonstration in support of the BLM movement in Allen, Texas. The armed individuals claimed to be protecting the city from violence and prevented the demonstrators from walking down the street.

Reported militia activity last week remained relatively subdued, consisting mostly of training and recruitment events. The Mountain Man Militia held a training event in Washington, and firearms training events continued to be held by the American Contingency group in Tennessee and Pennsylvania. Meanwhile, the Yavapai County Preparedness Team, a militant prepper organization originating from the Oath Keepers, held a recruitment event in Arizona (for more on the Oath Keepers, see ACLED’s new Actor Profile). Additionally, a militia recruitment event for the Bedford County Militia in Virginia was reportedly attended by Republican Congressman Bob Good. Veterans on Patrol conducted patrols for at least the third consecutive week in the desert north of the US-Mexico border near Three Points, Arizona, again detaining a migrant before handing them over to US Customs and Border Patrol.

Finally, Republican governors have started to heed calls to deploy guardsmen and law enforcement officers to the US-Mexico border amid a reported 20-year high in “illegal border crossings” (Hill, 3 July 2021). The deployments follow a 10 June joint statement from Governors Doug Ducey and Greg Abbott of Arizona and Texas, respectively, in which they referred to the situation as an “open-border disaster” (Office of the Governor of Arizona, 10 June 2021). Florida Governor Ron DeSantis became the first to send forces when he deployed 50 law enforcement officers to the border area in Texas on 25 June. Governors of Arkansas, Iowa, Nebraska, Ohio, and South Dakota have also pledged to send military forces or law enforcement officers to the border, although none have followed through with the plans as of yet (Forbes, 5 July 2021; Newsweek, 1 July 2021).