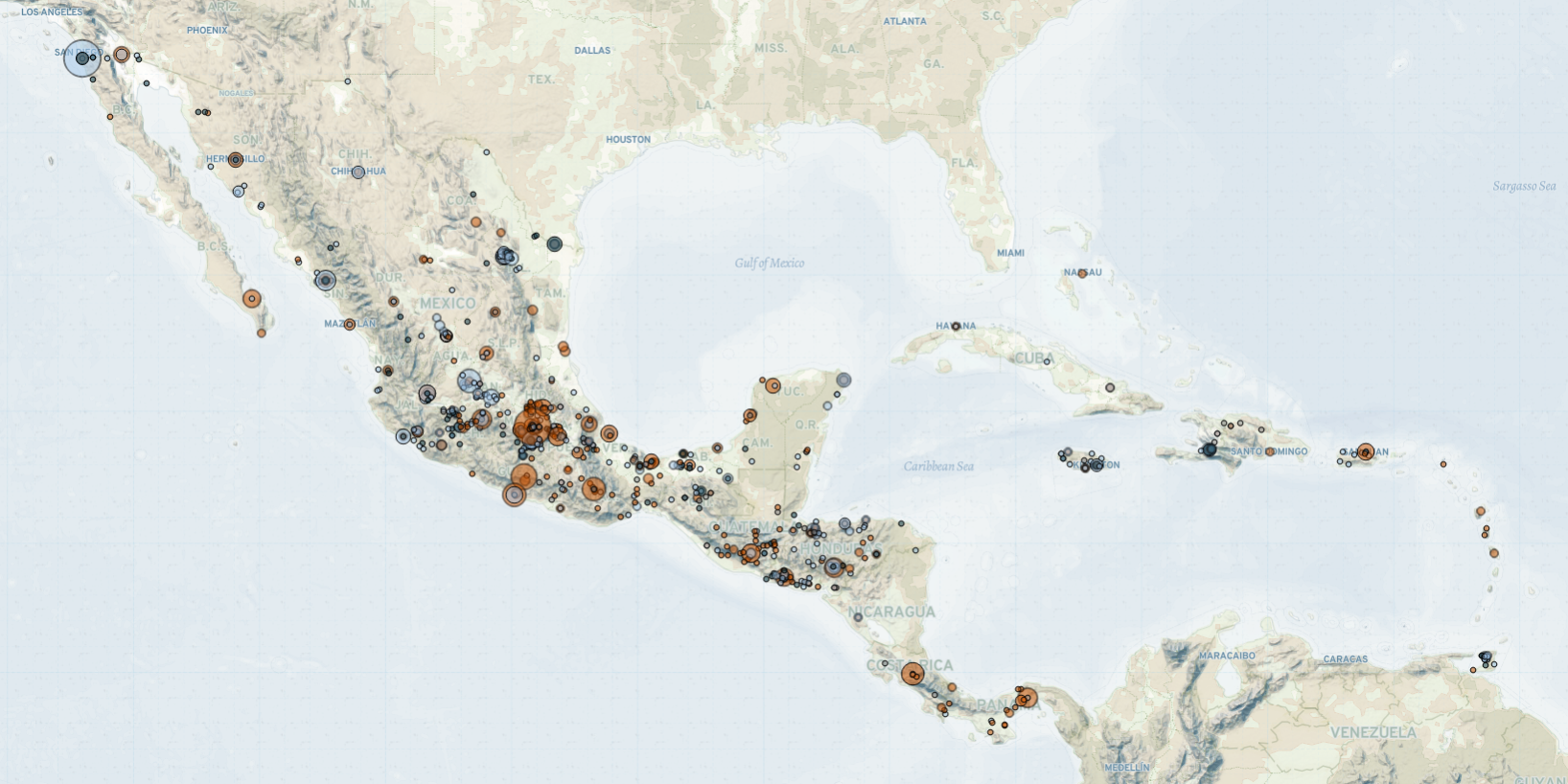 In Haiti, a group of heavily armed men broke into the presidential residence in the neighborhood of Perlin, Port-au-Prince, on 7 July and opened fire, killing President Moise and injuring the first lady. Hours after the attack, the police launched a security operation, killing several suspects. Police also arrested multiple suspects over the following days, including 11 suspects who had broken into the Taiwan Embassy.  Conflicting reports suggest that either three or four suspects have been killed in police operations, and 21 have been arrested (Al Jazeera, 12 july 2021). Discrepancies in the number of killed and arrested suspects have not been clarified by Haitian authorities (Al Jazeera, 8 July 2021). The chief of police has, however, claimed that the attack was perpetrated by a group of foreign mercenaries — 26 Colombians and two Haitian-American citizens — working for a Venezuelan security company based in the United States (RFI, 12 July 2021). Police allege that the group was hired by a Haitian doctor, identified as Emmanuel Sanon, with the intention of seizing the presidency (DW, 12 July 2021). Sanon, who had been residing in the United States and arrived in Haiti in June, was arrested by Haitian police on 11 July. The version given by police has been contested by members of the political opposition, who have suggested that President Moise was killed by his own security guards on the orders of members of the economic and political elite that had disagreements with him (The Guardian, 10 July 2021). The killing of President Moise comes after a sustained period of social unrest, highlighted by demonstrations that called for Moise’s resignation throughout his mandate and a recent uptick in gang violence.

Moise’s killing has exacerbated an ongoing power vacuum amid the controversies around the future leadership of the country. According to the Haitian Constitution, parliament is responsible for designating an interim president following the death of a sitting president (BBC, 12 July 2021). However, the parliament was dissolved in 2020 after failure to hold a legislative election, and President Moise had been ruling by decree ever since (The Wall Street Journal, 12 July 2021), . Further controversy also surrounds the position of prime minister.  While Claude Joseph has served as acting prime minister since April, another politician, Ariel Henry, was due to assume the role after Moise announced him as the prime minister-designate on 5 July. Joseph’s mandate continues to be internationally recognized, despite a group of senators agreeing to name the president of the senate as the interim president, with Henry as his prime minister (DW, 10 July 2021). Although he has yet to be sworn in, Henry claims to be the serving prime minister of the country (Le Nouvelliste, 7 July 2021). These controversies and the worsening political instability of the country could fuel even more social unrest. Following the killing of President Moise, violent demonstrations have been reported in Port-au-Prince and Ouanaminthe, with rioters erecting flaming barricades and demanding justice for President Moise.

In Nicaragua, the regime continues to crackdown on presidential candidates and members of the opposition ahead of the next presidential elections scheduled for 7 November. Last week, police forces arrested six members of farmer and student movements for allegedly plotting against the regime and undermining the country’s sovereignty (France 24, 6 July 2021). The presidential candidate and leader of the Nicaraguan Farmers’ Movement, Medardo Mairena, was among those arrested. Following these arrests, relatives of the political prisoners gathered outside the Chipote Nuevo prison in Managua, demanding the ability to communicate with the prisoners. Since June 2021, 18 critics of the government and six presidential candidates have been arrested as President Daniel Ortega seeks to clear the way for his re-election in November (DW, 6 July 2021).

In Honduras, a farmer and human rights defender was killed by unidentified armed men in the department of Colon. The victim had reported previous threats against his life for his work defending farming communities in conflicts over land ownership (Swiss Info, 6 July 2021). Though the perpetrators remain unknown, farmer associations have denounced attacks and intimidation by criminal groups and state forces in this department, forcing them to abandon or sell their lands to private companies for the cultivation of African palm and other crops (Contra Corriente, 4 February 2018). International organizations have called on the government to guarantee protections and to avoid the criminalization of social leaders’ activities (OACNUDH, 8 July 2021). Meanwhile, rural communities claim that the government sides with the economic interests of private companies (El Pais, 15 October 2020). This is the second killing of a farmer leader that ACLED records in Honduras thus far in 2021. Both killings have occurred in the department of Colon.

In Mexico, a human rights defender was killed last week, amid an escalation of gang violence in the state of Chiapas. On 5 July, unidentified armed men killed an indigenous leader in a drive-by shooting in the municipality of Simojovel. The victim had been actively reporting attacks against indigenous communities perpetrated by armed groups in Chiapas state (FIDH, 7 July 2021). Meanwhile, members of Los Ciriles gang, a group that is linked to the Jalisco New Generation Cartel (CJNG) (Infobae, 9 July 2021), blocked roads leading to Pantelho municipality, before entering the municipality and shooting at civilians (Expansion Politica, 8 July 2021). Residents were also kidnapped in the attack. In response to the violence, military and police officers attempted to arrive at Pantelho but were ambushed by members of Los Ciriles gang, leaving nine officers injured. At least 1,000 members of the local Tzotzile indigenous community were displaced by the violence last week (El Diario.es, 10 July 2021).

Meanwhile, in the Chiapas state capital, Tuxtla Gutierrez, members of the CJNG killed the son of a Sinaloa Cartel leader along with four other men in a drive-by shooting incident last week. The killings are the latest between criminal organizations fighting for control over drug, weapon, and human trafficking routes that connect the south of Mexico to Guatemala. Currently, the CJNG has control over the southwestern part of Chiapas state, while the Sinaloa Cartel has control over the border area with Guatemala (Infobae, 9 July 2021).