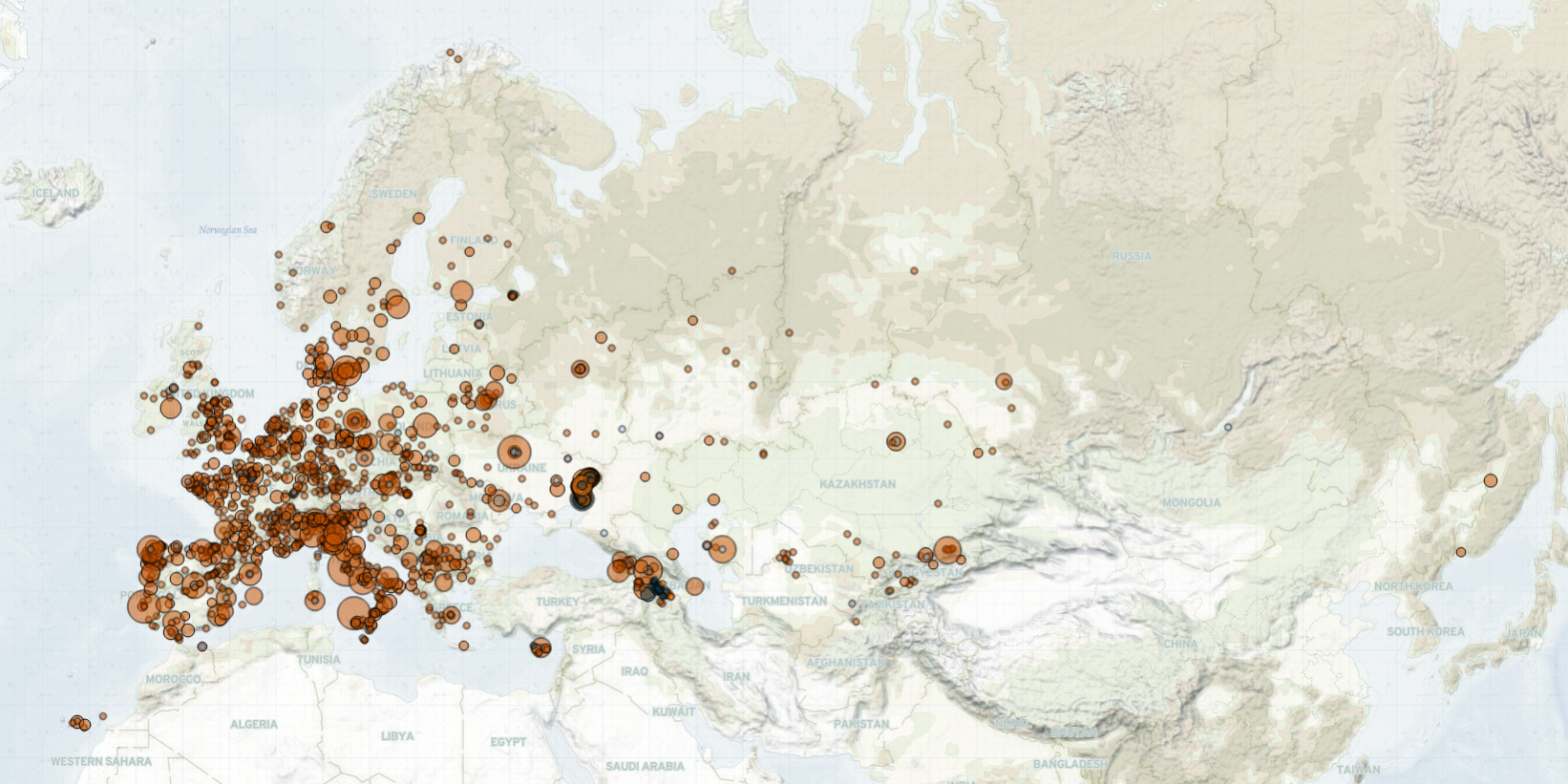 Last week in Europe, Central Asia, and the Caucasus, government repression of civilians continued in Belarus and Turkmenistan. Meanwhile, coronavirus-related demonstrations turned violent in several countries in Europe. In Malta, a Somali man was targeted in a racially-motivated attack. Along the Line of Contact (LoC) between Armenia, Azerbaijan, and the de facto Artsakh Republic, some of the deadliest clashes since the November 2020 ceasefire took place.

In Belarus, the government initiated the closure of around 50 NGOs last week, after President Alexander Lukashenko accused them of being “foreign agents” (RFE/RL, 23 July 2021; Viasna, 23 July 2021). This is the latest move in an ongoing crackdown on civil society and human rights defenders in the country. Meanwhile, in Turkmenistan, state authorities increased pressure on activists and Muslims through a series of raids last week. Officials of the Ministry of National Security conducted raids in dozens of homes of citizens suspected of possessing prohibited religious, usually Islamic, literature (RFE/RL, 22 July 2021). The raids come amid government concern over potential ideological spill over from radical groups in Afghanistan. However, the US has accused the Turkmen government of “systemic” violations of religious freedom due to its treatment of minority faiths and, increasingly, practicing or active Muslims (RFE/RL, 22 July 2021). Turkmen authorities also reportedly continue to abduct, arrest, or threaten activists critical of the government and their relatives across the country (RFE/RL, 21 July 2021).

Violent demonstrations against government coronavirus measures were reported in Cyprus, Greece, Slovakia, Germany, Portugal, Italy, France, and the United Kingdom last week. In Cyprus, at least 5,000 people staged a demonstration in Nicosia (France24, 19 July 2021; Philenews, 19 July 2021). During the demonstration, rioters stormed the building of a media group that has been overtly supportive of vaccination, attacked staff, and caused extensive damage, before clashing with riot police (France24, 19 July 2021). Rioters also assaulted an Associated Press photographer while he was covering the demonstration (Cyprus Mail, 20 July 2021). In Greece, more than 3,000 demonstrators gathered and clashed with riot police in Athens (To Vima, 21 July 2021). Another 2,000 anti-vaccine demonstrators marched peacefully in Thessaloniki (AFP, 21 July 2021). In Italy and France, various activist groups such as No Vax, Italexit, the Yellow Vests, as well as labor groups staged demonstrations against proposed green passes and health passes that would loosen restrictions only for those fully vaccinated.

In Malta, a Somali man was the victim of a racially-motivated assault in Mgarr Harbour of Gozo island last week. The attack was perpetrated by around 15 men, who insulted, beat, kicked, and punched the victim, before throwing him into the sea. This is part of an increasing number of racially-motivated attacks across Western Europe in recent months.

Along the Armenia-Artsakh-Azerbaijan LoC, ceasefire violations increased slightly last week, with 14 armed clashes reported. One Azerbaijani serviceman was killed in the fighting and another was wounded, while three Armenian servicemen and one civilian were also wounded. The fighting last week resulted in one of the highest number of clashes since the end of the Nagorno-Karabakh War in November 2020.

In the Donbas region of Ukraine, fighting between Ukrainian government forces and Russian-led forces decreased last week compared to the previous week. There were 28 armed clashes, 81 shelling incidents, and one fatality reported.