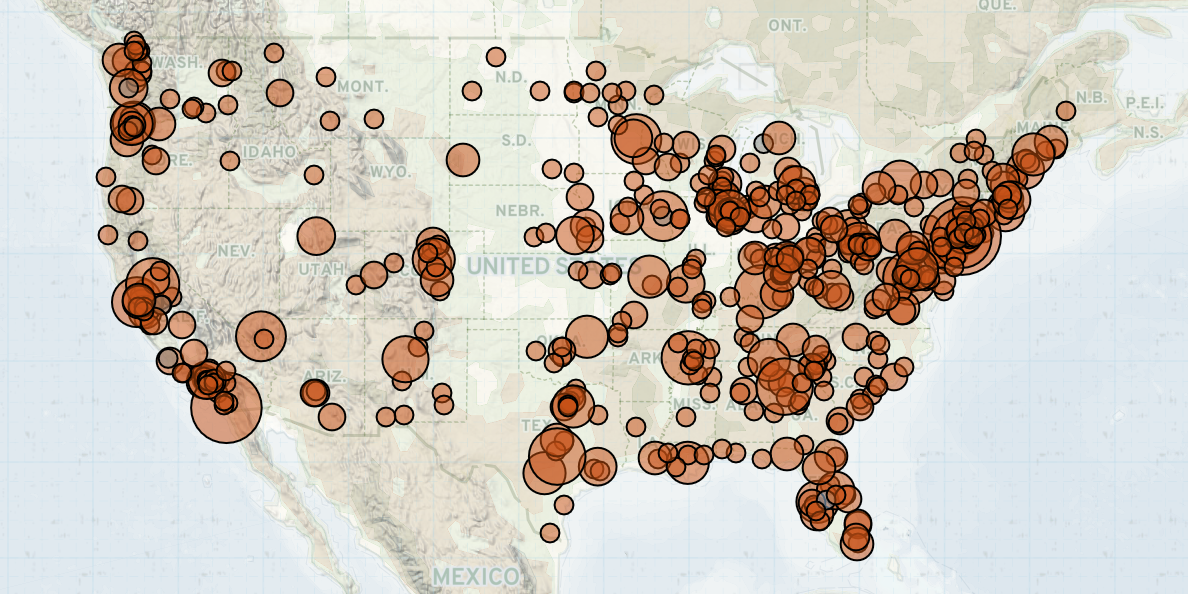 Demonstrations related to Texas Senate Bill 8, which effectively outlaws abortions, maintained momentum from the previous week. Demonstrations against the bill took place in Texas and seven other states last week, far outnumbering those in favor of the bill. The majority of these demonstrations occurred outside of Texas, as people demonstrated against the law itself as well as the possibility of a similar law being proposed in their state. This marked a shift from the week prior, when the majority of demonstrations were reported in Texas.

A suspected QAnon adherent committed a mass shooting in Lakeland, Florida on 4 September. The perpetrator, a US Marine Corps veteran, shot and killed four members of a family in their home, and reportedly tortured the sole survivor, an 11-year-old girl, for information about a sex trafficking operation. Although the perpetrator did not know the family, he claims that he had received “messages from God informing him that the family engaged in sex trafficking” (Vice News, 10 September 2021). He was taken into custody following a firefight with police, and an investigation is ongoing. The shooting comes just days after a QAnon-organized “Worldwide Freedom Rally” was hosted in Fort Lauderdale, Florida and three other cities across the country. QAnon has previously been linked to purported anti-sex trafficking events, such as the Save Our Children movement that was prominent in August and September 2020 and the 2016 ‘Pizzagate’ incident (Washington Post, 16 February 2021). In November 2020, a QAnon adherent fatally shot a lawyer in his home after she began suspecting the lawyer was part of a plot to keep her children from her.

Meanwhile, militia groups reportedly participated in multiple training and demonstration events last week. The American Contingency group continued to hold firearms training in Nevada, Colorado, and Utah. Members of the Proud Boys rallied against COVID-19 vaccine mandates near the Washington State Capitol Building in Olympia. The demonstration was countered by Antifa members and turned violent when a masked individual, allegedly an anti-fascist, shot a handgun five times, striking a prominent member of the Portland Proud Boys in the foot. A female journalist was reportedly attacked and maced by Proud Boy members earlier in the day. It is the second violent demonstration involving Proud Boys and anti-fascists that has led to a shooting in Olympia since the start of ACLED coverage in January 2020 (for more, see ACLED’s Actor Profile on the Proud Boys).