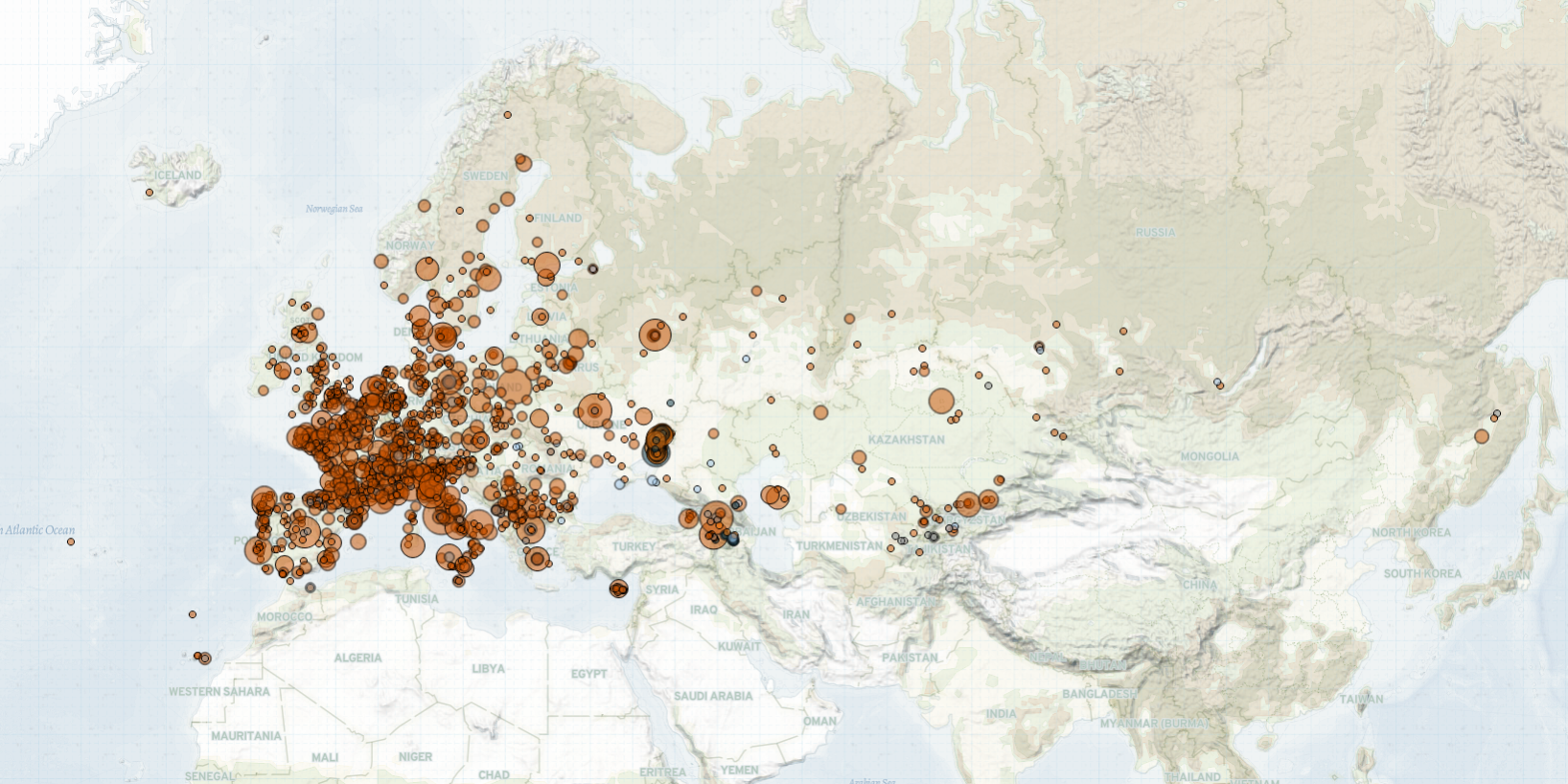 Last week in Europe, Central Asia, and the Caucasus, disorder increased. Election-related violence was reported in Russia, as official results of Russian parliamentary elections confirmed victory for the ruling party. In Germany and France, individual gunmen carried out separate shootings after being asked to follow government-mandated coronavirus measures. Meanwhile, climate activists held demonstrations across Europe, to coincide with the Fridays For Future International Climate Strike Day on 24 September.

Last week, violence by individual gunmen in Germany and France shows that opposition to government coronavirus mandates is becoming more violent. On 18 September, in Idar-Oberstein, Germany, a man close to the Alternative for Germany (AfD) and allegedly from the far-right ‘Querdenken’ movement (for more information on Querdenken, see this Deutsche Welle article) shot and killed a cashier in a gas station after he was asked to wear a mask (23 September 2021, BBC). On the same day, a man shot and injured two security guards at a social event in Chambery, France, after they had previously turned him away for not having proof of double vaccination (Le Matin, 19 September 2021). With the majority of violent demonstration events recorded last week being held by anti-vaccine and anti-coronavirus measure groups, trends suggest that the pandemic, and opposition to government restrictions, is turning increasingly violent in the region.

In the United Kingdom, Insulate Britain climate activists — who advocate for the increased insulation of all British homes — carried out a second week of demonstrations on busy motorways around London. They were described as using ‘guerrilla tactics’ by Home Secretary Priti Patel, as many of them returned to the demonstration locations to continue disruptions after being arrested and released (BBC News, 17 September 2021). On 24 September, Insulate Britain activists temporarily blocked the Port of Dover, Europe’s busiest trucking port, with police arresting 39 people (Kent Live, 24 September 2021).

Meanwhile, a large number of protest events were held across Italy last week against climate change and climate inaction ahead of the 2021 UN Climate Change Conference (COP26) in Glasgow, beginning on 31 October. The events were part of an International Climate Strike day on 24 September called by the Fridays For Future movement to demand government action on the climate crisis. Related demonstrations were also held in Austria, Denmark, Poland, the Czech Republic, Finland, Greece, Iceland, France, Germany, Malta, the Netherlands, Portugal, Spain, Switzerland, and the United Kingdom.

Along the Armenia-Artsakh-Azerbaijan Line of Contact, Azerbaijani forces introduced customs checkpoints on the Goris-Kapan Highway on 12 September, which forms the main trade route between Armenia and Iran (Eurasianet, 14 September 2021). Last week, Iran started dispatching heavy artillery to the border with Azerbaijan and launched military drills in the region (Tehran Times, 24 September 2021). The Iranian exercises come amid increased activity by Turkish and Russian military forces in the region, including military exercises. On 20 September, Azerbaijan and Turkey launched large-scale military exercises in Nakhichevan on the border with Armenia (TASS Russian News Agency, 20 September 2021). Turkey, an active military partner of Azerbaijan, has increased joint operations with Azerbaijan in recent weeks.

In the Donbas region of Ukraine, fighting between Ukrainian government forces and Russian-led forces continued at similar levels compared to the previous week. There were 58 armed clashes, 98 shelling incidents, and one fatality reported.