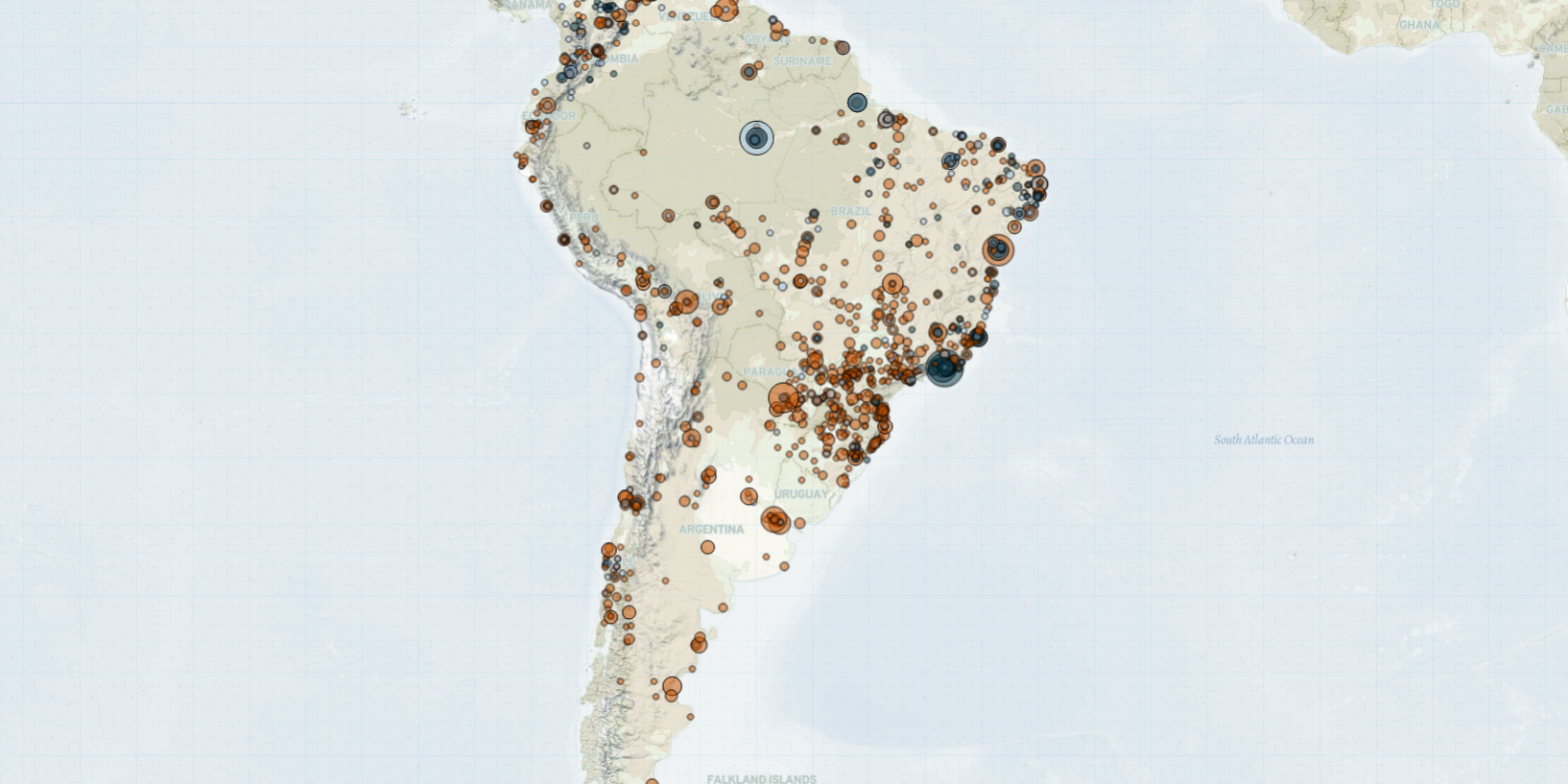 In Argentina, President Fernández conducted a cabinet reshuffle on 22 September due to pressure from Vice President Cristina Kirchner (El País, 22 September 2021), prompting a protest against Kirchner’s interference in the executive branch. The reshuffle comes in the wake of the ruling Frente de Todos coalition’s poor performance in primary elections on 12 September. Frente de Todos coalition candidates received a historically low 31% of votes (La Nación, 13 September 2021), raising concerns that it could lose its majority during the upcoming legislative election scheduled for 14 November (La Nación, 18 September 2021). While the primary vote does not have any direct ramifications under the Argentinian electoral system, it provides an indication of future electoral outcomes, with citizens only able to cast one vote for a candidate of any party (DW, 27 September 2021). It would be the first time that Peronists have lost the majority since 1945 — excluding the period from 1955 to 1973 when Peronism was outlawed (MDZ, 2 November 2020).

In Colombia, levels of violence against civilians increased considerably last week compared to the previous week. Armed groups and military forces carried out attacks on civilians, with at least 15 social leaders and members of vulnerable groups killed during attacks last week. Social leaders who fight against controversial development projects and the exploitation of natural resources have often been targeted by armed groups vying for territorial control in Colombia. Attacks against vulnerable groups have also been directly linked to the government’s coca crop eradication programs, in which rural inhabitants are often caught in the crossfire of operations by armed forces seeking to curb drug trafficking (for more see ACLED’s analysis Understanding the Killing of Social Leaders in Colombia During COVID-19).

In Paraguay, ACA militants attacked a farm in the Concepción department, holding workers hostage, and damaging the farm’s power transformer and main house. The ACA released the hostages without injury after asking them about the farm’s owner and the status of their wages (ABC, 18 September 2021). The ACA is a far-left rebel group formed by dissidents of the Paraguayan People’s Army (EPP), whose prominence has grown significantly in the country’s rural departments; the group actively targets large private landowners (ABC, 5 July 2021). Paraguay’s anti-drug agency has suggested that the ACA is modeling itself on the Revolutionary Armed Forces of Colombia (FARC) and already has links to drug trafficking (InSight Crime, 21 September 2014).

Lastly, in Bolivia, police forces clashed with coca leaf producers from the Yungas region staging a march in La Paz on 24 September. Yungas coca leaf producers are  contesting the leadership of the Departmental Association of Coca Producers (ADEPCOCA) — the organization tasked with controlling the legalized coca market, the raw ingredient for cocaine (Reuters, 28 September 2021). The demonstrating producers rallied in support of government critic Armin Lluta, who says the ruling party — and former President Evo Morales — is trying to seize greater control of the trade (Reuters, 28 September 2021). Police hindered the march using tear gas against the crowd, to which the rioters responded by throwing stones and detonating firecrackers at a police station and at least five police vehicles. At least 19 farmers were injured, and 30 others were arrested, including a journalist covering the event. The coca growers’ conflict highlights a regional divide that has shadowed former President Morales’ attempt to legalize traditional coca use in the country (Reuters, 28 September 2021).