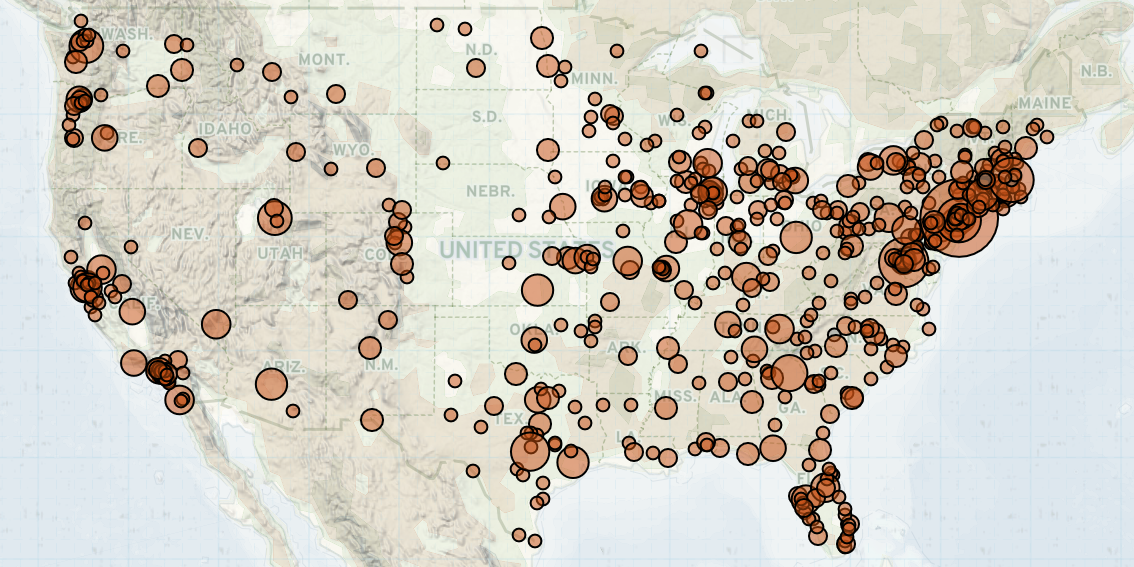 Finally, reported militia activity declined last week, though militias continued to hold training and patrol events. The American Contingency group’s training activity decreased last week, with the group reportedly organizing only a single ‘defensive training’ event in Utah. By contrast, the group Veterans on Patrol reportedly continued to carry out patrols along the border with Mexico in Arizona, detaining several migrants for the second consecutive week, including a pregnant Honduran woman. Veterans on Patrol released the detained migrants into the custody of Border Patrol, adhering to an alleged relationship between the two groups (Southern Poverty Law Center, 29 July 2021).

Militant social movements also participated in demonstrations against pandemic-related restrictions and vaccine mandates last week. At the Illinois State Capitol in Springfield on 2 October, Groyper Army affiliates demonstrated against vaccine and mask mandates alongside supporters of former President Donald Trump and QAnon adherents. In Springfield, Missouri, members of the Patriot Front called for an end to foreign wars by hosting a banner drop demonstration. Meanwhile, in Sarasota, Florida, members of the Proud Boys participated in a demonstration against mask mandates in schools, which was held outside a public school board commissioner’s home on 4 October (for more, see ACLED’s Actor Profile on the Proud Boys).