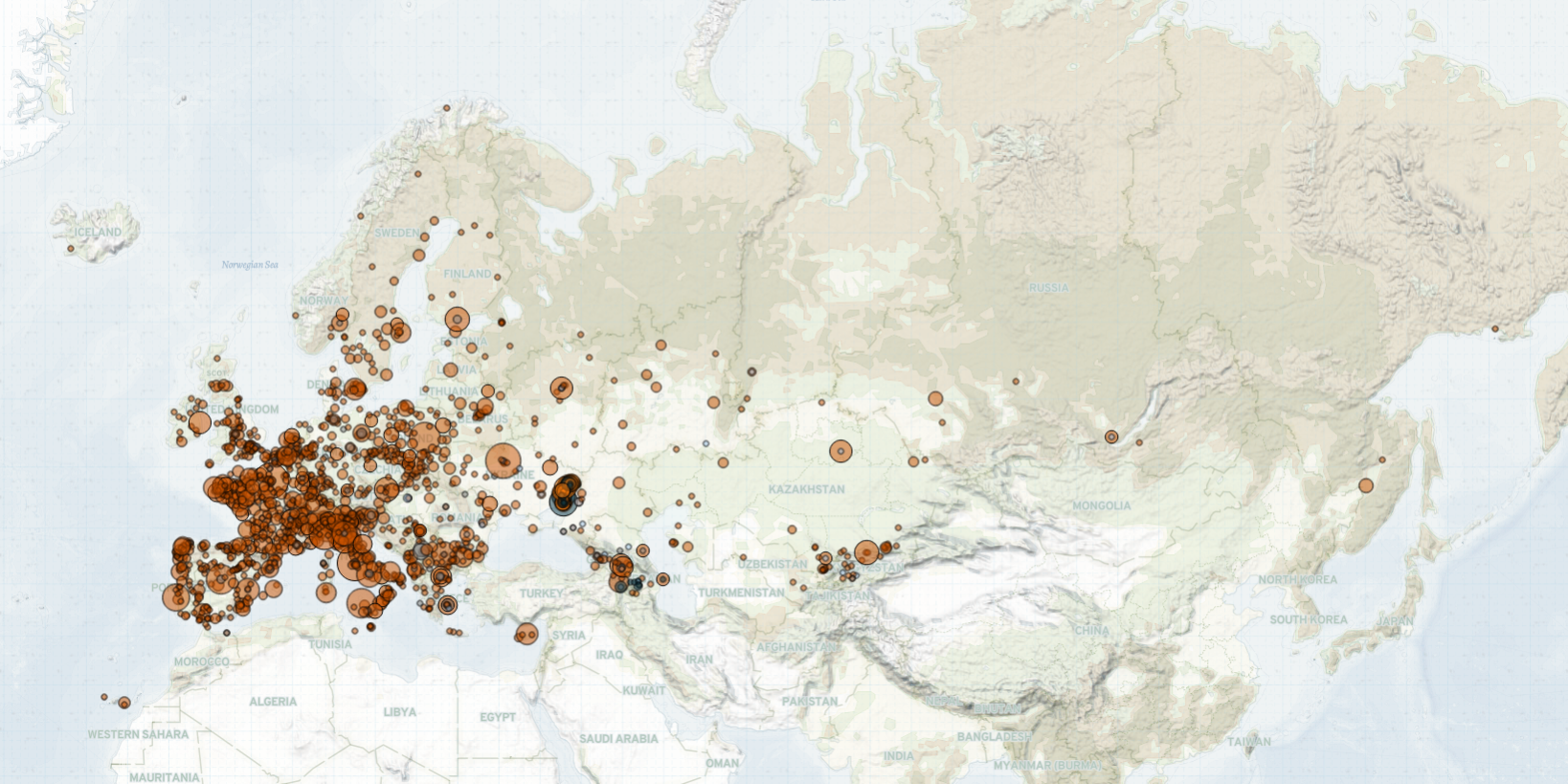 Last week, in Europe, Central Asia, and the Caucasus, tensions along the Belarus-Poland border increased as a result of an ongoing migrant crisis. In the United Kingdom, pro-refugee groups demonstrated against a bill that would criminalize incoming asylum seekers. Meanwhile, climate action demonstrations were held in multiple countries as part of a Fridays for Future international day of protest on 22 October.

In Poland, tensions rose along the border with Belarus last week, amid ongoing attempts by the Polish state to prevent migrants and asylum seekers from carrying out irregular border crossings. Border guards pushed back many people attempting to cross the border, with reports suggesting that some assaulted border guards and used weapons to tear down fencing (InfoMigrants, 22 October 2021). State forces responded by blocking the way and deploying tear gas. Some asylum seekers have accused Belarusian security forces of assaulting and injuring those who failed to enter Poland (NPR, 12 October 2021). The Lithuanian and Polish governments have repeatedly accused Belarus of pushing migrants and asylum seekers across their borders to deter European support for Belarus’ democratic opposition (VOA, 24 August 2021; Al Jazeera, 22 October 2021). In response to the ongoing border violence, demonstrations took place across Poland against what demonstrators describe as the inhumane treatment of refugees.

In the United Kingdom, hundreds of pro-refugee protesters demonstrated across the country last week, against the proposed Borders and Nationalities Bill (Socialist Worker, 21 October 2021). The bill, which entered the committee review stage in parliament last week, will criminalize the act of “knowingly arriving in the UK without permission” (BBC, 22 October 2021). Protesters criticize the bill, saying it would criminalize asylum seekers who arrive in Britain via irregular routes and would give the border police force powers to turn around small boats in the Channel (Glasgow Times, 20 October 2021).

In Belgium, Youth For Climate, a student climate activist group under the Fridays for Future umbrella, organized a series of protests across the country on Friday, 22 October. The demonstrations coincided with a Fridays for Future international day of protest, with multiple protests also held in Portugal, Spain, Italy, France, the United Kingdom, Germany, and Austria.

On the Armenia-Artsakh-Azerbaijan Line of Contact, two ceasefire violations by Azerbaijani forces were reported last week in the Yeraskh village area, Ararat region. Meanwhile, Azerbaijan returned five prisoners of war (POWs) to Armenia in exchange for mine maps of the territory that fell under the control of Azerbaijan in 2020 (Caucasian Knot, 20 October 2021).

In the Donbas region of Ukraine, fighting between Ukrainian government forces and Russian-led forces remained at the same level compared to the previous week. There were 46 armed clashes, 105 shelling incidents, and one fatality reported.