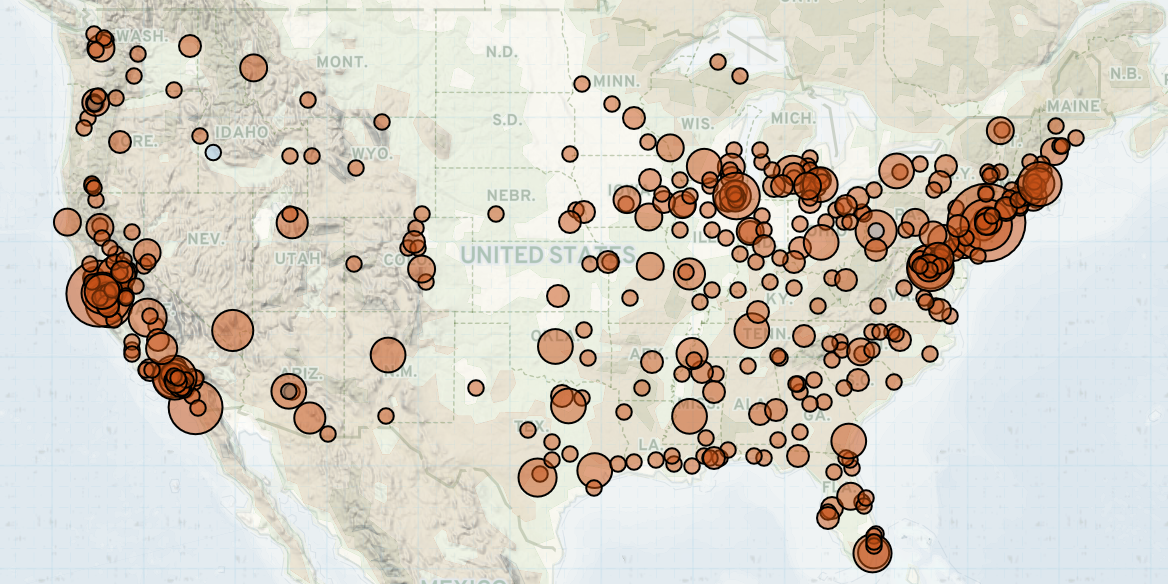 Demonstrations related to the COVID-19 pandemic accounted for roughly one-third of all demonstration events last week. Many of these demonstrations involved workers, including healthcare workers, demonstrating against a federal vaccine mandate for businesses with more than 100 employees. Under the federal mandate, which is expected to cover an estimated 84 million workers, workers must be fully vaccinated against COVID-19 by 4 January 2022 (NPR, 4 November 2021). Workers also demonstrated against state and municipal vaccine mandates, including in New York City, where a coronavirus vaccination deadline for city employees passed on 1 November (New York Times, 20 October 2021). Demonstrations against the New York City vaccine mandate occurred in Manhattan and Staten Island, both preceding and following the mandate deadline.

On 1 and 2 November, QAnon adherents gathered in Dallas, Texas, in anticipation of the return of the late John F. Kennedy, Jr., despite his death in a plane crash in 1999 (Houston Chronicle, 2 November 2021). According to a QAnon conspiracy theory, Kennedy is believed to have been in “hiding for 22 years” (Independent, 4 November 2021). Some demonstrators claimed that former President Trump would be reinstated as president upon Kennedy’s re-emergence, after which he would step down and instate Kennedy as president. No such sequence of events occurred.