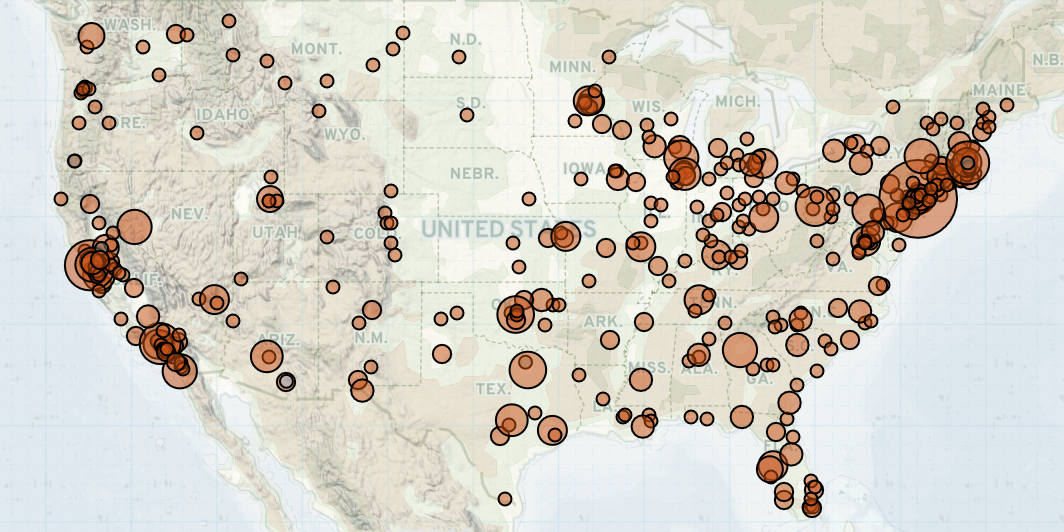 Meanwhile, police were involved in a high-profile shooting in Tucson, Arizona, last week. On 29 November, a police officer shot and killed Richard Lee Richards, a 61-year-old man using a mobility scooter, after responding to a shoplifting call outside of a Walmart. The officer had ordered Richards, who was holding a knife, to stop advancing into a different nearby store before firing nine shots into his back and side as he was moving away from the officer. The officer handcuffed Richards while he was unresponsive and rendered medical care for a brief period before Richards was declared dead (CBS News, 1 December 2021). Tucson Police Chief Chris Magnus later said that the officer’s use of deadly force constituted a “clear violation of department policy” and said the department had terminated his employment (New York Times, 30 November 2021).

Reported militia and militant social movement activity decreased for the second consecutive week last week, reaching their lowest reported levels since the end of July 2021. However, this decrease in reporting follows a newly implemented Twitter privacy policy that bans users from posting “images or videos of private individuals without their consent” (Mother Jones, 3 December 2021). The far right has reportedly used the new policy to report and ban users who document militia and militant social movement activity (Twitter @AndyBCampbell, 3 December 2021).

On 29 November 2021, Veterans on Patrol (VOP) patrolled along the US-Mexico border near Sasabe, Arizona. During the patrol, members of the group encountered a child from Guatemala, who they turned over to Customs and Border Patrol (CBP) agents.1 A Telegram channel belonging to Veterans on Patrol reported on 30 November that the group had “a 15 year old Child from Guatemala [sic]… in Sasabe, Arizona” who they “were able to hand over… to Border Patrol.” VOP has reported handing detained migrants over to CBP at least once a month since May, with the exception of August, when no such reports occurred. This contradicts CBP claims that they do not condone “any private group or organization” conducting border patrols (SPLC, 2 December 2021).

Meanwhile, the Yavapai County Preparedness Team (YCPT), an offshoot of the Oath Keepers, reportedly held a recruitment and public information meeting in Chino Valley, Arizona, on 27 November. This was the fifth reported recruitment meeting held by YCPT in November 2021, marking the highest number of reported YCPT recruitments in a single month since ACLED coverage began in January 2020.

Openly white supremacist groups were also active last week. On 27 November, the Patriot Front held a training event in eastern Massachusetts.2 A Patriot Front Telegram channel shared images from the training on 27 November. November marks the highest number of reported Patriot Front training events per month with six events — occurring at least twice as frequently compared to recent months. Also on 27 November, members of the Nationalist Social Club gathered outside of a Black Lives Matter (BLM) headquarters in Pawtucket, Rhode Island, at night, after it was closed, resulting in no reported engagement with BLM-affiliated individuals.3On 27 November, a Telegram channel associated with the Nationalist Social Club shared an image of Ocean State 131 members outside the Pawtucket BLM headquarters