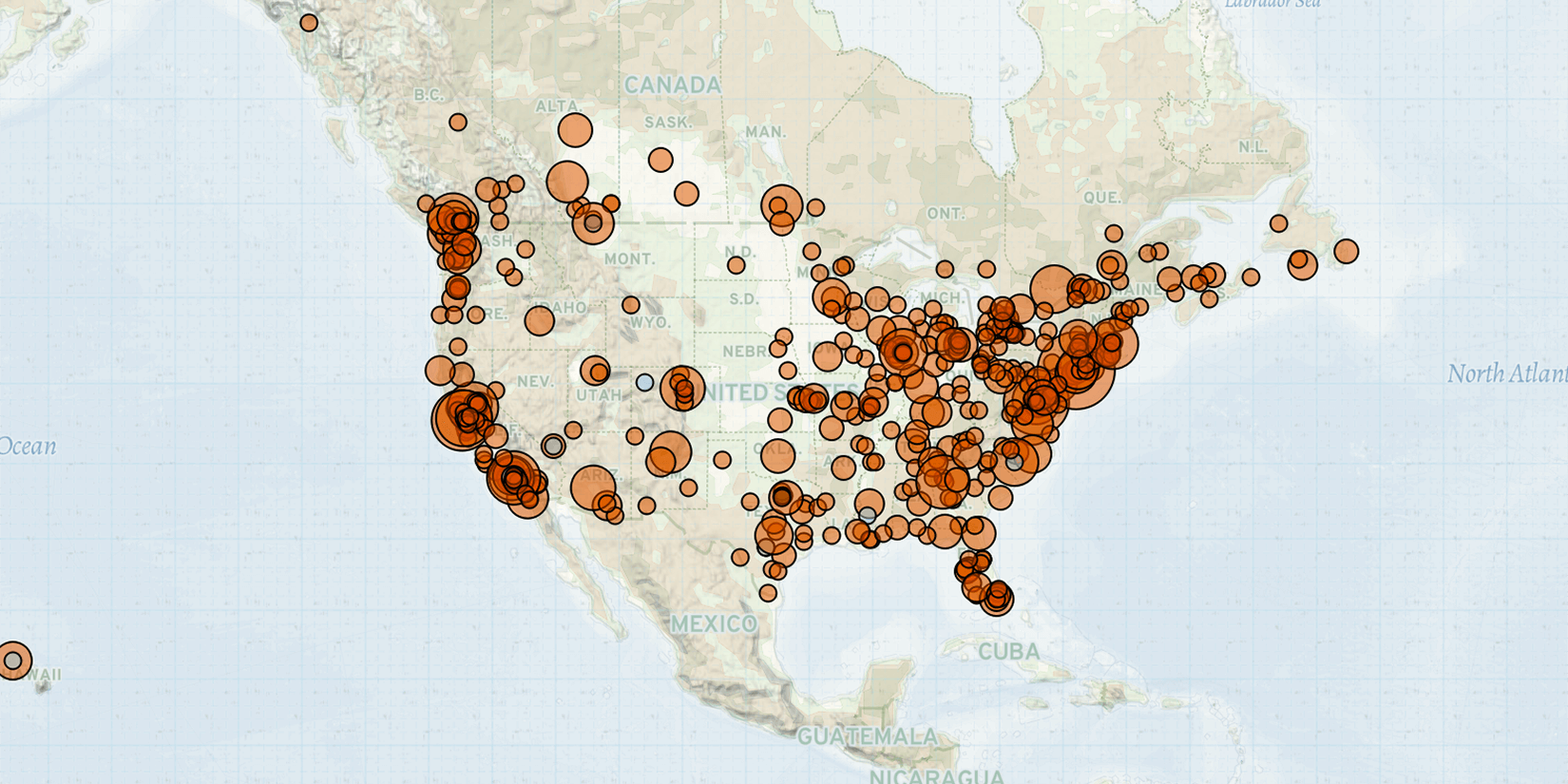 In Canada, near Coutts, Alberta, a group of ‘Freedom Convoy’ demonstrators blocked access to a border crossing on 29 January. The blockade between Coutts and Milk River, Alberta continued every day last week, with single lanes occasionally being opened amid negotiations with police. On 1 February, a civilian vehicle was allowed to pass a nearby Royal Canadian Mounted Police (RCMP) blockade, after which a head-on crash with a demonstrator’s car occurred. This led to a physical altercation in which the demonstrator punched the civilian. In a press conference, Alberta Premier Jason Kenney claimed that the incident was the result of demonstrators attempting to ram members of the RCMP and that RCMP officers were assaulted by “people allied with” the demonstrators (Calgary Herald, 3 Febrary 2022). Other sources have since claimed that the assault of RCMP did not occur, reporting that “an RCMP spokesperson in Coutts says he is not aware of an assault or attempted assault on any of the officers” (Twitter @KevinCTV, 2 February 2022). The RCMP claims that they have issued dozens of traffic tickets to ‘Freedom Convoy’ demonstrators for noise offenses and for blocking traffic nationwide (Ottawa Citizen, 3 February 2022; Journal Metro, 5 February 2022). However, only one demonstrator was arrested during a ‘Freedom Convoy’ demonstration last week for criminal activity “in relation to the protest” on 3 February (City News, 2 February 2022; CTV, 3 February 2022).

In British Columbia, demonstrators organized by Save Old Growth – an offshoot of Extinction Rebellion, a global environmental movement – continued to rally against old-growth logging. Last week, demonstrators used their bodies to block Tillicum Road in Saanich, Ironworkers Memorial Bridge in Vancouver, and Island Highway and Terminal Avenue in Nanaimo. The RCMP intervened and arrested multiple demonstrators at all three demonstrations. This response stands in stark contrast to the RCMP’s approach to the demonstration in Coutts, Alberta, where authorities declined to arrest demonstrators who used vehicles to block traffic.

In the United States, a man forcibly entered the ranch of former New York Mayor Michael Bloomberg in Rio Blanco County, Colorado on 2 February, where he kidnapped a housekeeper at gunpoint and forced her to drive to a motel in Cheyenne, Wyoming. He was later arrested by a SWAT team without incident, though multiple firearms were found in his room. The kidnapped housekeeper said the man expressed a desire to “make an international scene” with Bloomberg or his daughters, none of whom were at the ranch when it was broken into (Business Insider, 6 February 2022).

Across the United States, at least 16 bomb threats were made against historically Black colleges and universities (HBCUs) on 1 February, including five HBCUs in Mississippi. Six similar threats were reported on 31 January, including a bomb and mass shooting threat against Bethune-Cookman University in Daytona Beach, Florida that police claim Atomwaffen Division members may have instigated (Daytona Beach News-Journal, 1 February 2022). These threats may be connected to a series of nine similar bomb threats against HBCUs on 4 January (NPR, 8 February 2022). Though operations were disrupted at each of the HBCUs targeted due to safety concerns, no bombs were found on any of their campuses.

Militia groups and militant social movements participated in scattered demonstrations in the United States last week and carried out at least one patrol event.1Various militias and militant social movements, including Three Percenters and Proud Boys, are classified as “terrorist” organizations in Canada, reducing their trackable activity. On 4 February, Veterans on Patrol (VOP) conducted a patrol along the US-Mexico border in southern Arizona. During the patrol, they encountered 12 migrant Guatemalan children, who VOP claim they turned over to US Border Control. Meanwhile, on 31 January, members of the Proud Boys and affiliates of the Three Percenters gathered in Maitland, Florida to demonstrate against “illegal immigration” following an unsubstantiated claim that undocumented immigrants were staying in a nearby hotel (Fox35 Orlando, 31 January 2022). At the Oregon State Capitol in Salem, hundreds of people, including members of Ammon Bundy’s People’s Rights organization, gathered to demonstrate against mask and coronavirus vaccine mandates on 1 February. Hundreds of people, including a QAnon-linked pastor, gathered on 2 February to demonstrate against “witchcraft” by burning books, including Twilight and Harry Potter, at the pastor’s church in Mount Juliet, Tennessee (VICE, 4 February 2022).

Openly white supremacist and neo-Nazi groups were also active in the United States last week. On 29 January, a group of National Socialist Movement (NSM) members gathered to wave Nazi flags and to chant pro-Nazi and antisemitic slogans in Orlando, Florida. An NSM member punched an unidentified man after he exited his car and pushed a fellow NSM member. Later, counter-demonstrators threw stones and eggs at NSM members. Also in Orlando, the next day, NSM members gathered with Patriot Front members at a highway overpass to display a flag with a Swastika, antisemitic slogans, and a flag displaying a slogan against President Joe Biden.