Our weekly analysis briefs break down the latest data on political violence and protest trends, highlighting potential early warning signs for closer monitoring. This archive contains historical releases, including weekly overviews from before 2023. 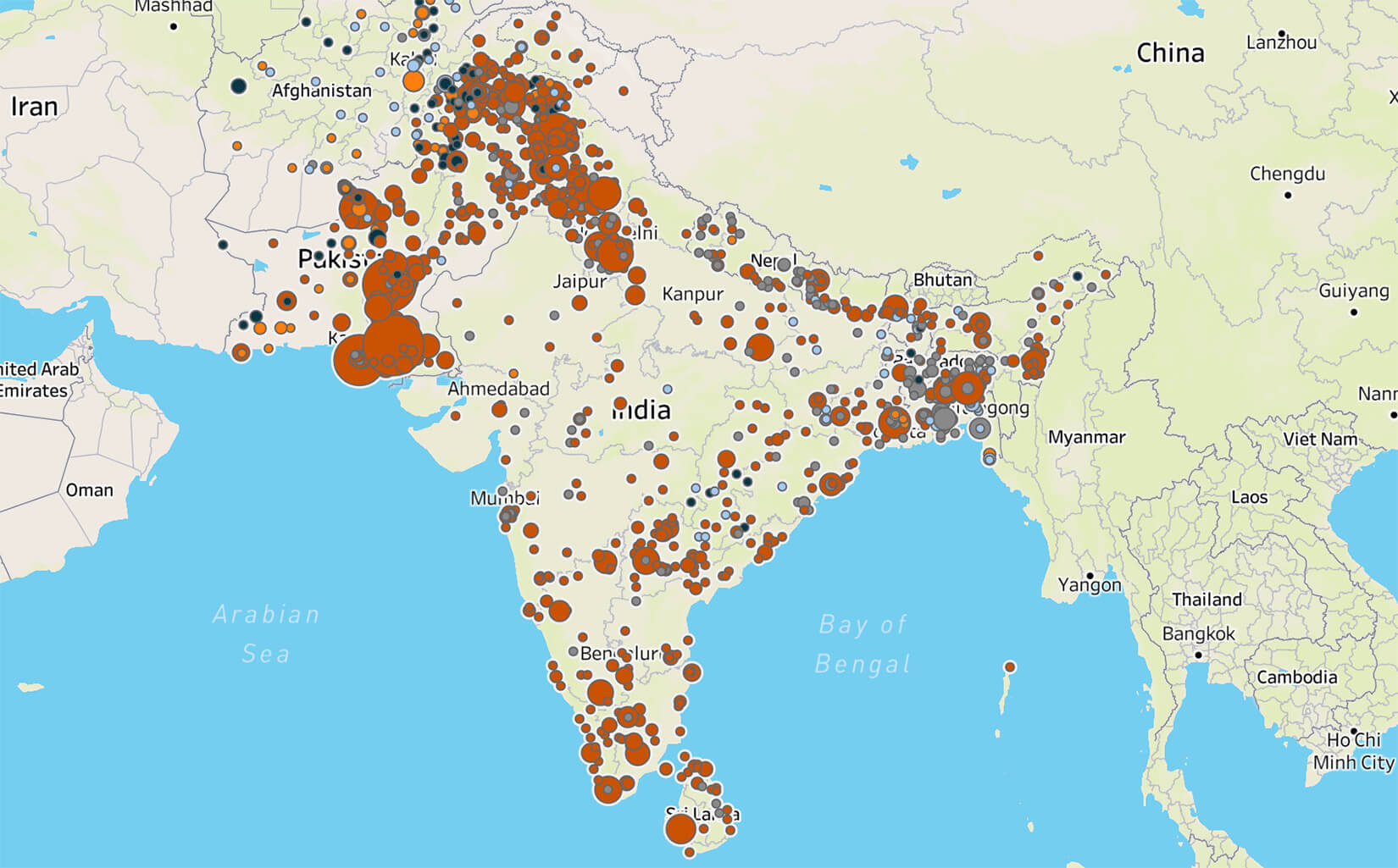 Last week in South Asia and Afghanistan, deadly clashes between Taliban and Pakistani security forces broke out along the Afghanistan-Pakistan border. In Pakistan, clashes between militants and security forces continued in Balochistan and Khyber Pakhtunkhwa. In India, militants and Naxal-Maoist rebels carried out targeted attacks against civilians in Jammu and Kashmir (J&K) and the Red… 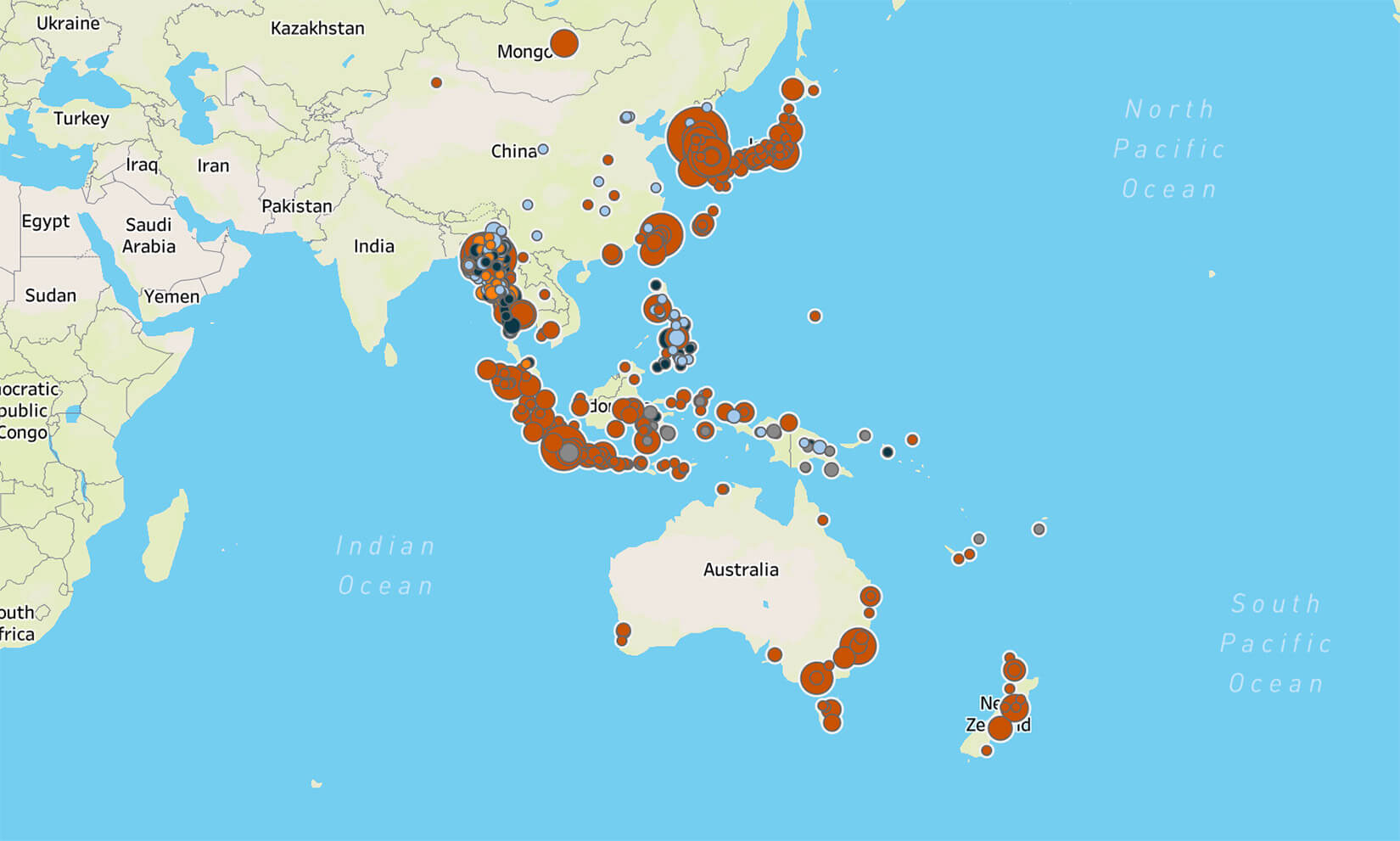 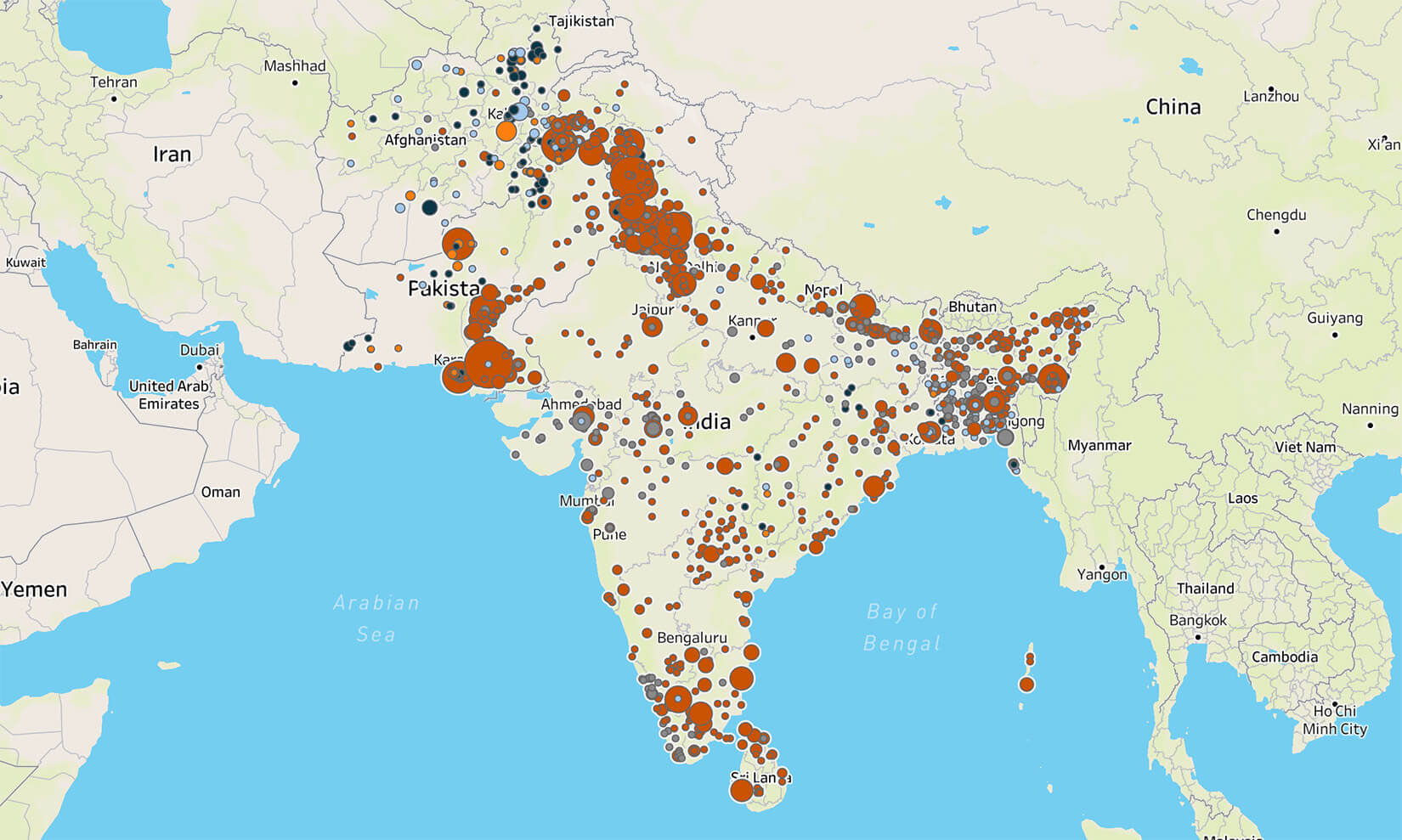 Last week in South Asia and Afghanistan, the Taliban brought in further restrictions on women’s movement in Afghanistan, amid their ongoing targeting of civilians. In Pakistan, militants engaged in clashes with security forces in Khyber Pakhtunkhwa and Balochistan, while demonstrations against the assassination attempt on former Prime Minister Imran Khan on 3 November continued across…