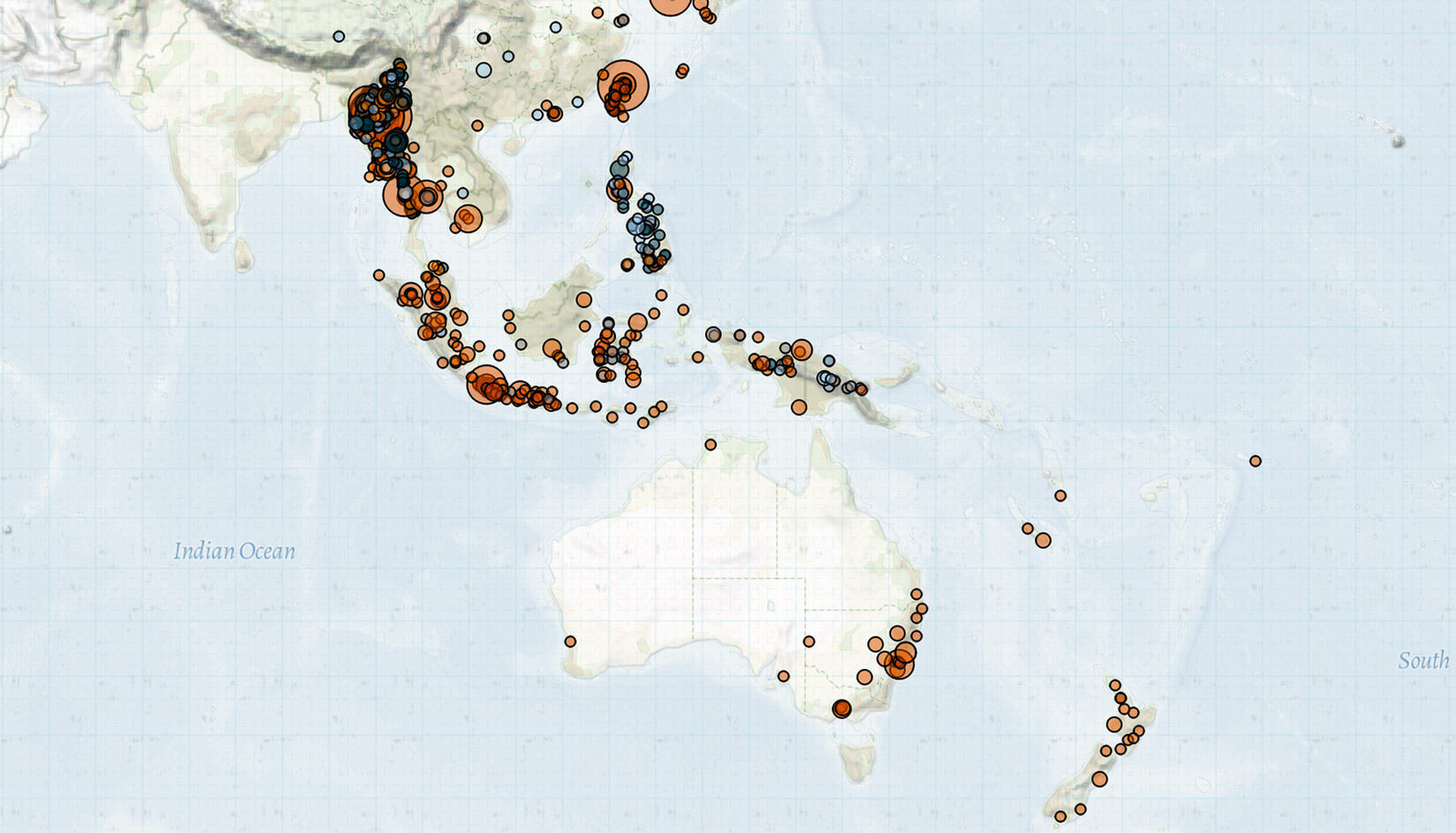 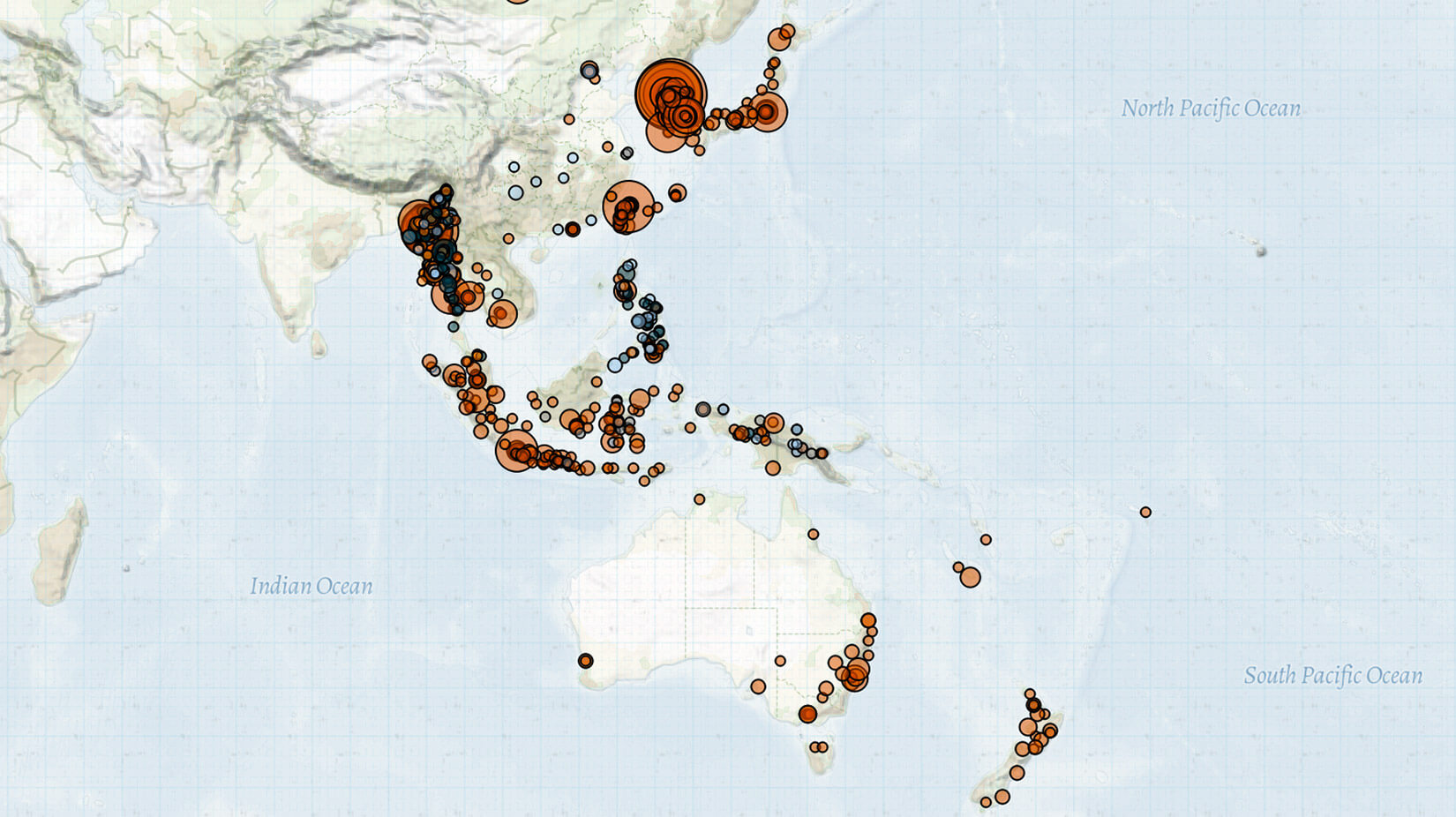 Last week in the East Asia Pacific region, local defense groups coordinated attacks against police stations in multiple parts across Myanmar, and attacks against civilians continued. In the Philippines, the spokesperson of the Islamic State (IS) East Asia was killed by the military in an operation in Mindanao. In Papua New Guinea, communal clashes erupted…