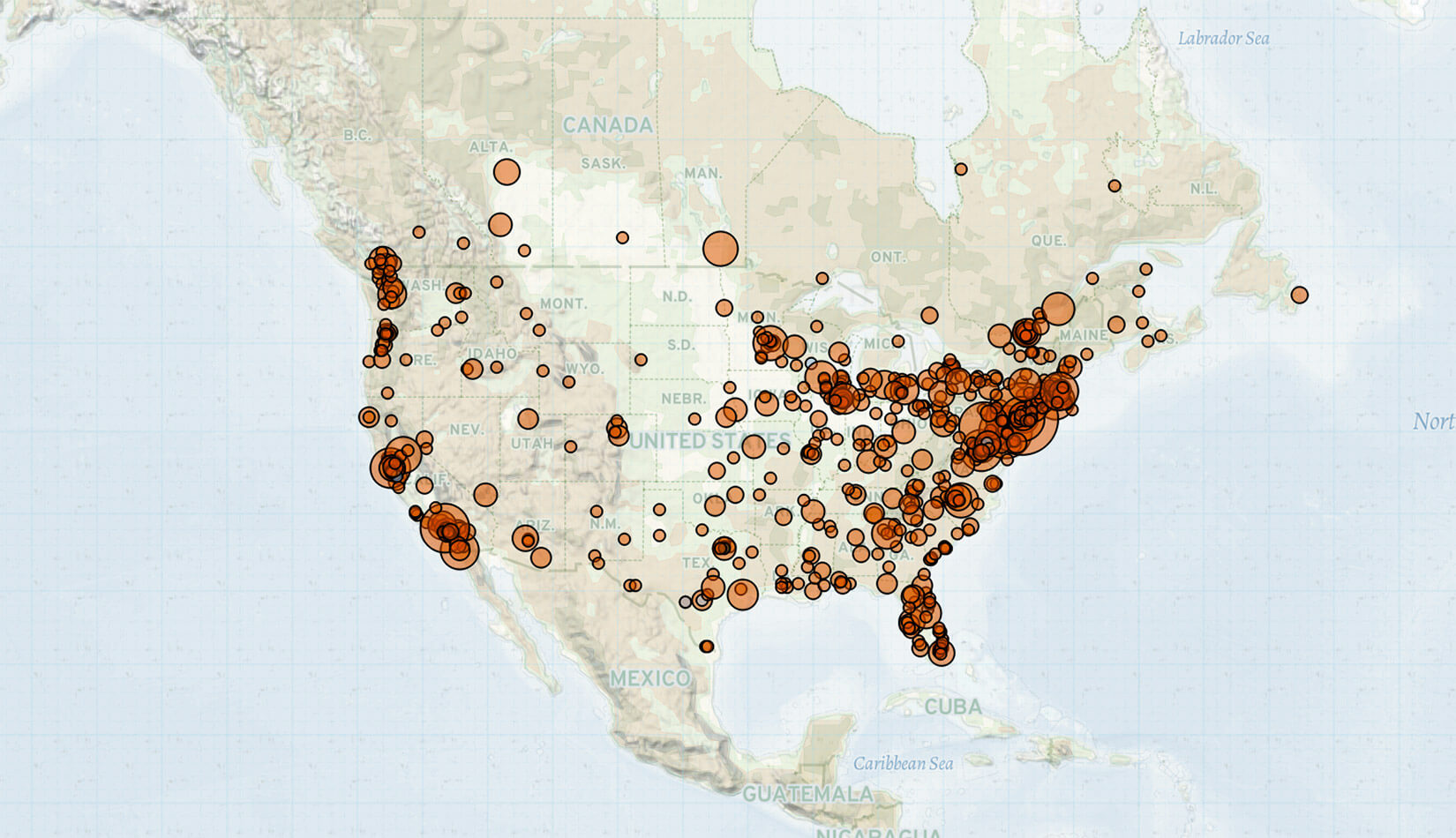 Demonstration levels spiked in both the United States and Canada last week. In Canada, labor and environmental demonstrations were held across the country. In the United States, the rise in demonstration activity was largely attributable to hundreds of ‘March for Our Lives’ events held nationwide to call for federal gun control legislation. Over two-thirds of all… 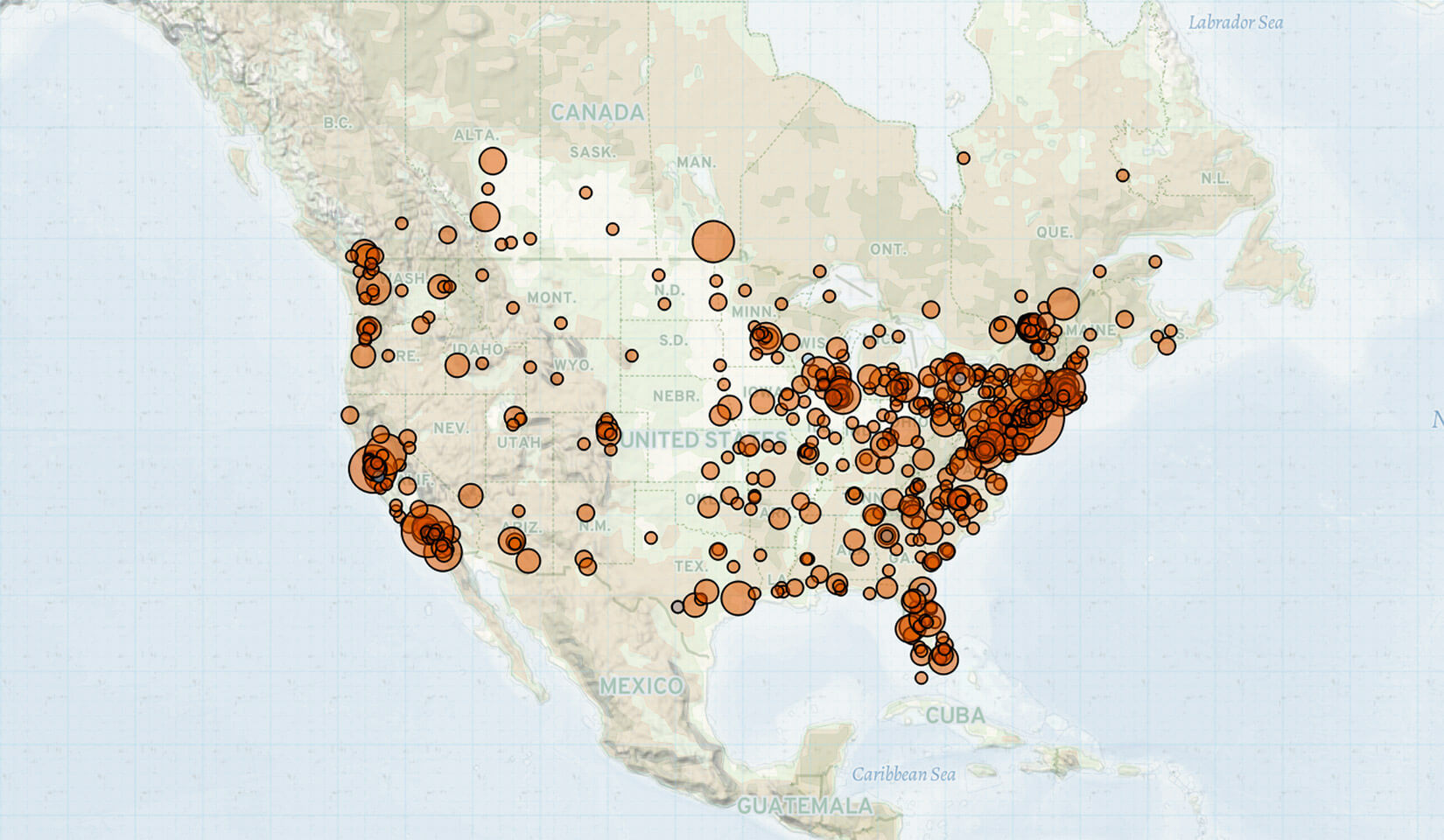