A critical discussion of data collection methods for the conflict in Afghanistan. By the end of the lesson, students will be able to: 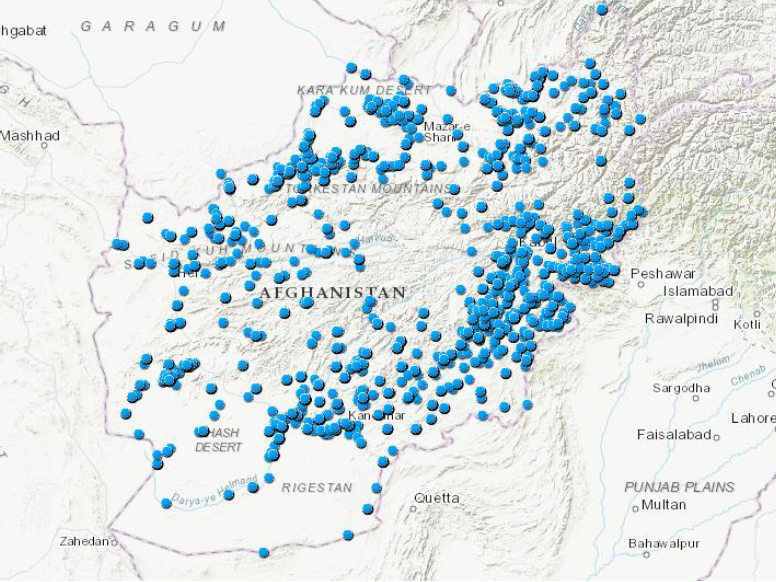 Dr. Tom Mueller is a geography professor at California University of Pennsylvania. He received his degrees at Towson University (BS), University of Connecticut (MA), and University of Illinois (PhD). He co-created and advises the Geography Major with a concentration in Geographic Information Technology. His interests include Geographic Information Systems, geography education, and world regional geography. His goal is to apply spatial theory to the real world, particularly using GIS. He has also taught numerous GIS workshops for members of the local community, university professors, and the K-12 community. He has built a successful research agenda through a variety of scholarly endeavors, including published lessons, conference presentations, grants, technical reports, book reviews, and publications in professional journals.

A Turbulent Run-up to Elections in Somalia
7 April 2021