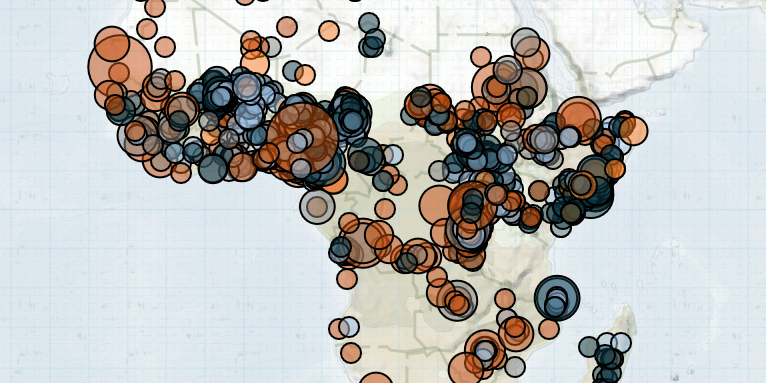 Nationwide demonstrations were staged in the Democratic Republic of Congo (DRC) against parliamentary moves to appoint Ronsard Malonda, an associate of the country’s former president Joseph Kabila, as chairperson of the national electoral commission. Demonstrators, led by the Union for Democracy and Social Progress (UDPS) and various activist groups, have accused Malonda of involvement in historical vote-rigging for Kabila (Al Jazeera, 13 July 2020). In Lubumbashi, Bukavu and the capital Kinshasa, clashes broke out between demonstrators and police, leaving dozens injured and at least four people dead.

Meanwhile, in a significant change to the conflict landscape in North Kivu, Nduma Defence of Congo – Renewal (NDC-R) removed commander Guidon Shimiray from his position as head of the armed group, and announced plans to disarm (RFI, 11 July 2020). In the aftermath of Guidon Shimiray’s removal, the Congolese military (FARDC) clashed with Guidon Shimiray loyalists near the NDC-R headquarters in Pinga town. Although Guidon Shimiray managed to escape, several of his fighters were killed in the clash. NDC-R militiamen also staged a raid on the village of Ihula, killing relatives of fighters remaining loyal to Guidon Shimiray.

In Nigeria, armed groups staged multiple raids on civilian populations across the northwest states, with attacks reported in Sokoto, Zamfara and Kaduna. In Katsina, a clash between military forces and ‘bandits’ in Batsari local government area resulted in a large number of militiamen and civilian deaths. Elsewhere, Boko Haram staged heavy assaults on state forces in Borno state. In the Konduga local government area, militants ambushed a military convoy on the Damboa-Maiduguri road. Although military sources only acknowledged the deaths of two soldiers in the attack, conflicting media reports suggest that the figure may be significantly higher. Multinational Joint Task Force (MNJTF) soldiers repelled a Boko Haram attack on military positions in Kukawa local government area.

Across the border, in the Lac region of Chad, Boko Haram militants staged multiple attacks on Chadian military forces. At least eight soldiers were killed when a military vehicle hit a landmine at the village of Kalam.

Finally, multiple fatalities were reported during anti-government demonstrations in Mali, as demonstrators clashed with state forces in the capital of Bamako. During two days of violence, demonstrators also targeted state infrastructure, including the national assembly, state media and bridges. The demonstrations were led by the recently established Movement of June 5 – Rally of Patriotic Forces, which has called for the resignation of President Ibrahim Boubacar Keita over the worsening security situation in the country (BBC, 19 June 2020).