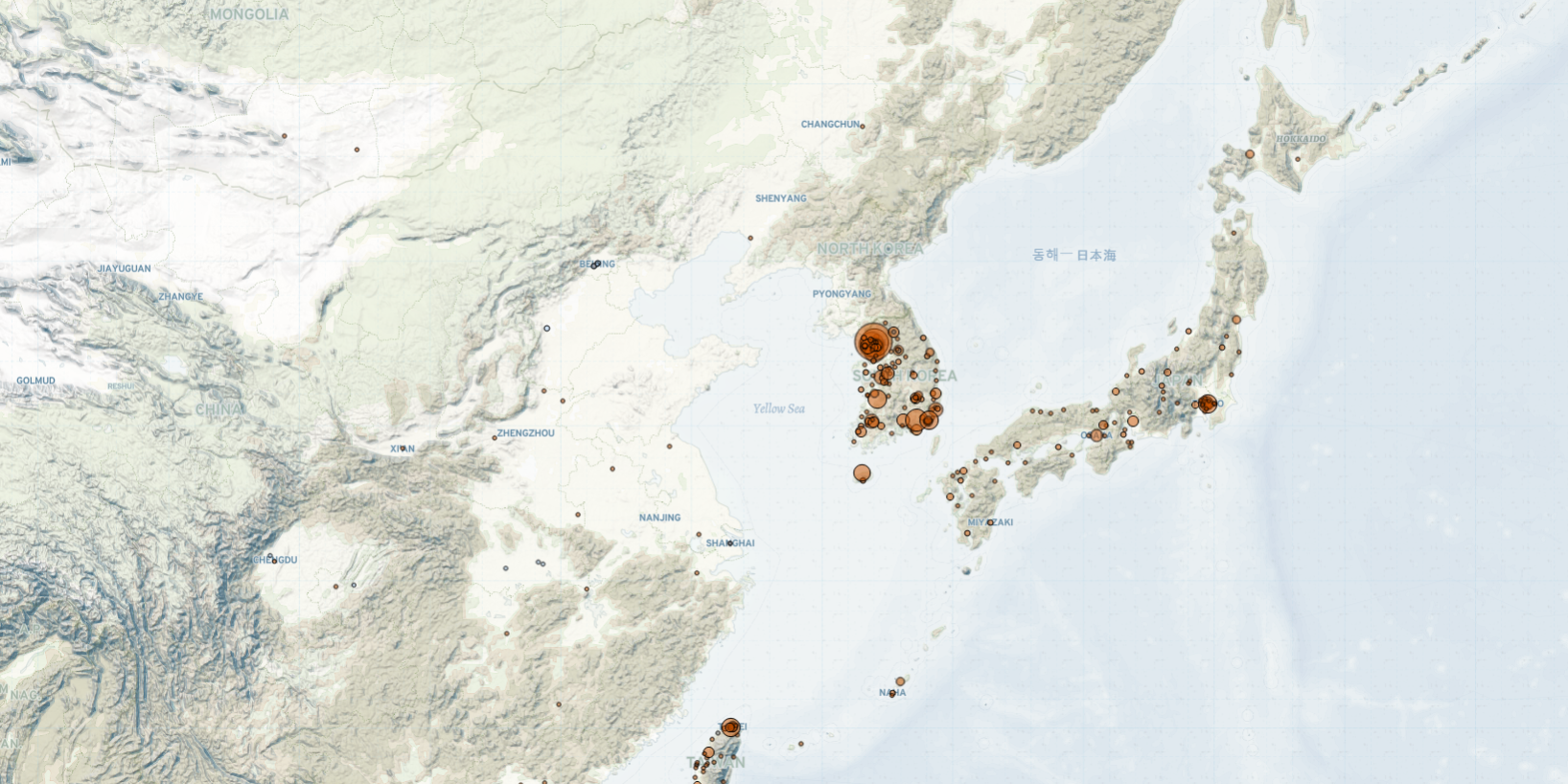 Last week in East Asia, a series of protests were held in Seoul and Busan before the upcoming mayoral elections on 7 April. In Mongolia, members of a youth-led movement took to the streets to demand the release of two convicts charged with the murder of a prominent politician in 1998, claiming that they are innocent. Meanwhile, solidarity demonstrations against the military coup in Myanmar continue to be held in South Korea and Japan. Lastly, in Hong Kong, pro-establishment groups held protests in support of cotton produced in Xinjiang, and called for the boycott of popular American and European fashion retailers. Retailers had expressed concerns over reported human rights violations in Xinjiang and the use of forced labor in the region’s cotton production.

In South Korea, various groups continued to protest last week ahead of the mayoral by-elections for Seoul and Busan, which took place on 7 April. In Seoul, business, labor, and human rights groups took to the streets to ask mayoral candidates to make certain commitments as part of their campaign pledges. Some of their demands include compensation for the economic losses of self-employed individuals amid the coronavirus outbreak, strengthening housing policies, and providing a social safety net for vulnerable people (Hankook Ilbo, 29 March 2021; JoongAng Ilbo, 30 March). Protests related to the by-elections were reported up until election day.

In Mongolia, a former chief of the Mongolian Intelligence Agency and eight other officers were sentenced to prison last week. This comes after they were found guilty for their involvement in the torture of two people later convicted of assassinating a leader of the 1990 democratic revolution. Protesters demonstrated during the trial, demanding the release of convicts, whom they believe to be innocent (Udriin Sonin, 31 March 2021).

Demonstrations in solidarity with the people of Myanmar amid the military coup were held again last week in Japan and South Korea, prompted by the increasing violence in Myanmar. Protesters in Japan are calling for more action from the Japanese government and internationally, with protests likely to continue in the coming weeks as the situation unfolds. In South Korea, Korean nationals, joined by Myanmar residents, staged pro-democracy demonstrations across the country.

Lastly, in Hong Kong, a number of protests last week were held by pro-establishment groups in support of cotton produced in Xinjiang. Protesters also expressed their dissatisfaction with the way Western and international media have been reporting on issues in Xinjiang. The protests echo nationalist sentiments and call for a boycott of the popular Swedish fashion retailer H&M. Several American and European fashion retailers have similarly been embroiled in the backlash after publicly expressing concerns over the use of forced labor in Xinjiang’s cotton production. This comes after the US, Canada, UK, and the European Union recently imposed sanctions on senior Chinese officials over alleged human rights violations in Xinjiang (Guardian, 22 March 2021). The Chinese government has since responded with sanctions targeting European officials, and removed products from many European and American fashion retailers — including H&M and Nike — from major e-commerce sites (BBC, 26 March 2021). The Chinese public has also expressed support for the boycott campaign, with multiple celebrities calling off their endorsement deals with European and American fashion retailers.