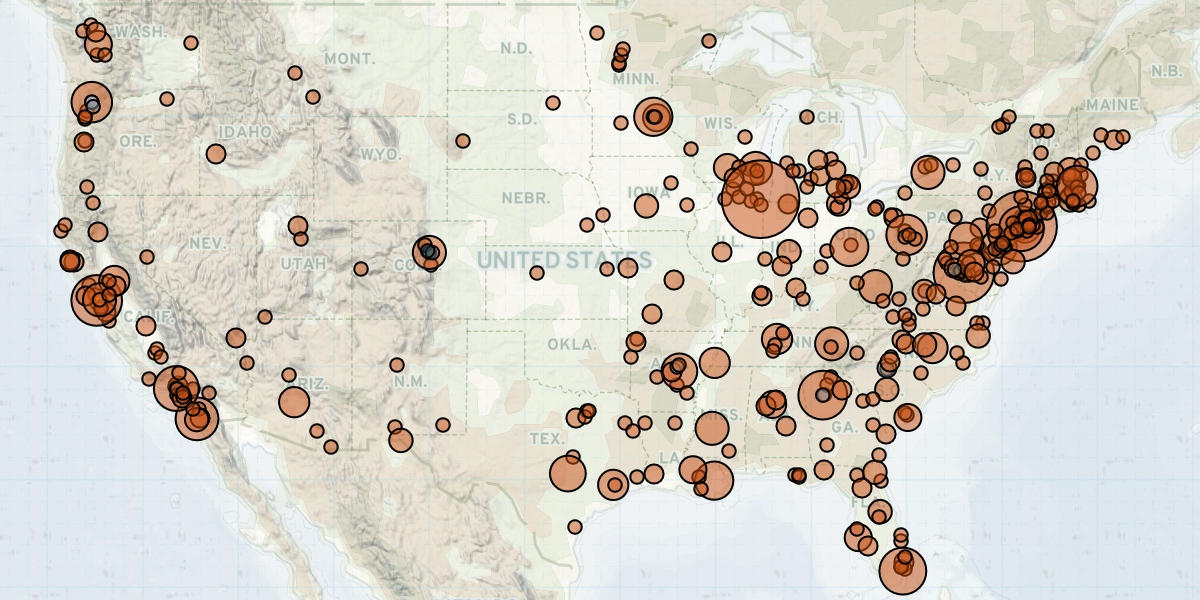 Demonstrations in the United States fell by almost half last week compared to the week prior, marking the largest single-week decrease and the lowest number of demonstration events since December 2020.  As former President Donald Trump held a ‘Save America’ rally in Sarasota on 3 July (The Guardian, 4 July 2021), demonstration events supporting the former president increased to their highest point since February 2021 — when such events spiked with Trump’s speech at the Conservative Political Action Conference (CPAC) (The Guardian, 28 February 2021). Demonstration events involving labor groups and healthcare workers demanding better work conditions and increased pay accounted for the largest share of demonstration events last week. Demonstrations associated with the Black Lives Matter (BLM) movement continued a downward trend, hitting the lowest levels since the police killing of George Floyd on 25 May 2020. Finally, reported militia activity remained consistent with prior weeks, as a migrant was detained by a border militia for the fourth consecutive week.

Demonstration events in support of Trump’s false claim that the 2020 presidential election was fraudulent — commonly referred to as ‘Stop the Steal’ — reached their highest recorded levels last week since the CPAC convention in February 2021. Trump held a rally in Sarasota, Florida on 3 July, during which he repeated his unsubstantiated claims of widespread fraud in the 2020 elections, rallied against critical race theory (CRT) (for more on demonstrations related to CRT, see ACLED’s new fact sheet), and denounced President Joe Biden’s handling of rising detentions and crossings along the US-Mexico border (Bradenton Herald, 4 July 2021). In the days surrounding Trump’s rally in Sarasota, demonstrations in support of Trump were reported across the country. On 3 July, Trump supporters and members of the Proud Boys held an anti-transgender rally in Los Angeles, California in which they voiced their support for Trump and the QAnon conspiracy theory. On the same day in Philadelphia, Pennsylvania, hundreds of members of the Patriot Front, a Texas-based group, marched through the Center City area while chanting false claims that the 2020 election was stolen (6 ABC Philadelphia, 6 July 2021). Proud Boys were also reportedly seen at different pro-Trump demonstrations held in Oregon and Illinois on 4 and 7 July, respectively.

Demonstrations associated with the BLM movement continued to decline last week, yet still accounted for the second largest proportion of events. Several demonstrations associated with the BLM movement were also held in solidarity with different groups supporting CRT and labor issues. In Salt Lake City, Utah, more than a hundred protesters, including opposing crowds of BLM supporters and Proud Boys, gathered on 6 July to support and protest the teaching of CRT at schools (Salt Lake Tribune, 6 July 2021). In Mount Laurel, New Jersey, more than a hundred people gathered outside a home on 5 July to protest against the home’s resident, who was filmed hurling racial slurs and harassing his Black neighbors (ABC News, 9 July 2021). The man was arrested by police for charges of criminal mischief and stalking in addition to several weapons and drug charges that were not related to the incident of harassment (ABC News, 9 July 2021). As he was being escorted out of his home, some demonstrators threw water bottles and fired pepper spray at the man, while others broke windows in his house.

Finally, several militia activity events were reported last week. The American Contingency group held a pistol training event in Utah. Meanwhile, Veterans on Patrol conducted patrols along the US-Mexico border near Three Points, Arizona, detaining a migrant for the fourth consecutive week during such patrols before handing them over to US Customs and Border Patrol. Veterans on Patrol has detained migrants during patrols in eight of the past nine weeks. In recent weeks, the governors of Arkansas, South Dakota, and Wisconsin have announced plans to deploy National Guard troops to assist the monitoring of the US-Mexico border at the request of the governors of Arizona and Texas (FRONTERAS, 13 July 2021). Florida deployed 50 law enforcement officers to Texas in late June — the only state that has sent law enforcement personnel thus far.