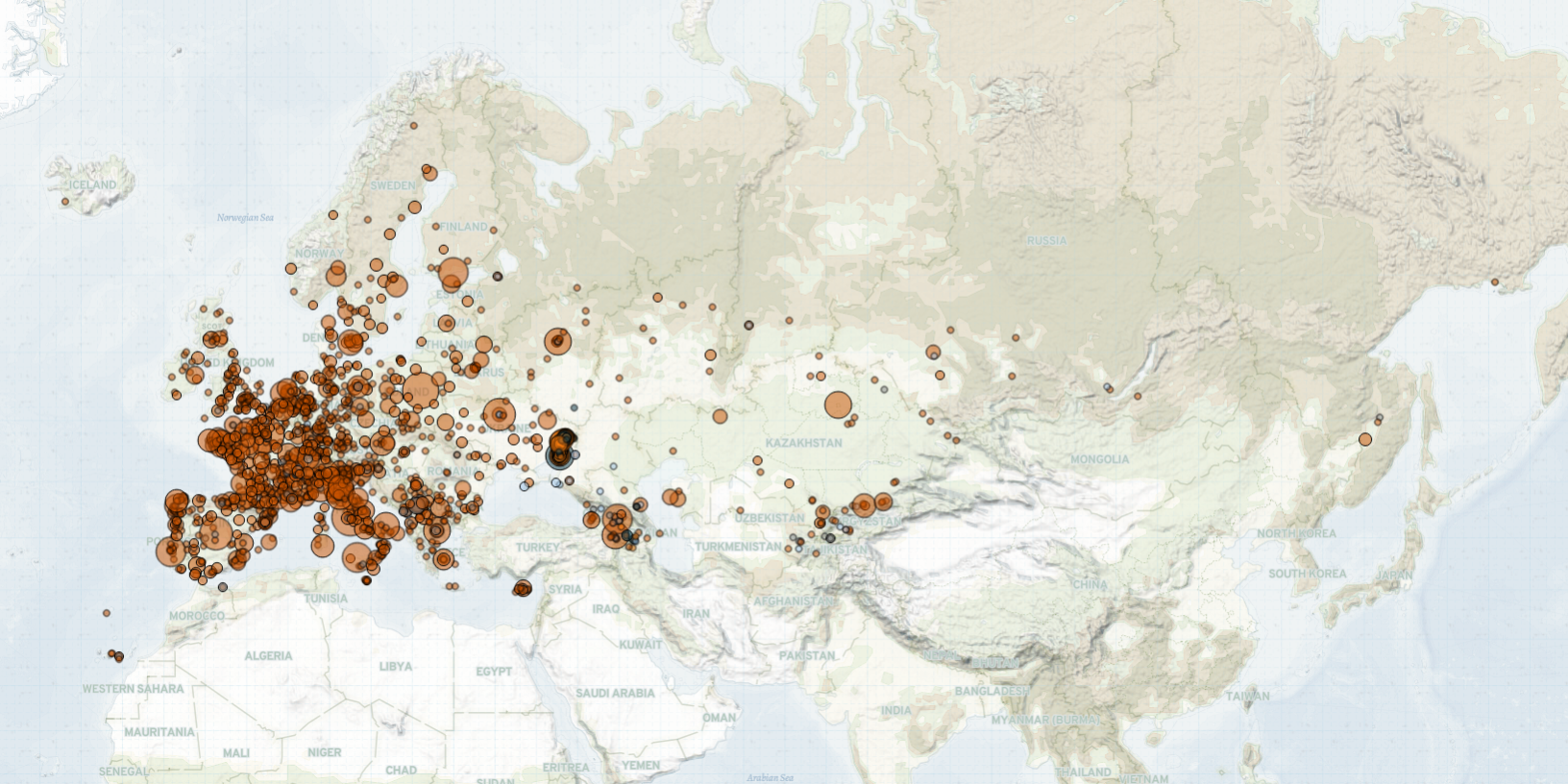 Last week in Europe, Central Asia, and the Caucasus, far-right groups rioted and attacked students and antifascist demonstrators in northern Greece. Opposition parties demonstrated against the outcomes of the Russian election, while the federal election in Germany also incited demonstrations. A border crisis between Serbia and Kosovo ended after almost two weeks of military build up and demonstrations by Serbs against the mandatory replacement of license plates. In Spain, pro-Catalan independence demonstrators gathered to commemorate the anniversary of the 2017 Catalan independence referendum. Meanwhile, in Northern Ireland and Ireland, demonstrations were held against a new British proposal to end prosecutions against those involved in the Troubles.

In Greece, following a long period of inactivity, Golden Dawn-linked activity re-emerged last week. The Golden Dawn Youth Front, a neo-Nazi organization, rioted for four consecutive days at schools in western Thessaloniki, assaulting leftist students and antifascist demonstrators. The latest violence comes ahead of the one-year anniversary of the conviction of the leadership of Golden Dawn on 7 October 2020 for running a criminal organization (AP, 7 October 2020).

In Russia, opposition parties, including the Communist Party of the Russian Federation, led demonstrations condemning the results of the 17-19 September elections last week, citing concerns over voting irregularities. Some of these demonstrations were met with state intervention, resulting in the arrest of communist demonstrators and party leaders. Several beatings of opposition politicians and opposition-friendly journalists by unknown actors also took place.

In Germany, hundreds of people demonstrated and rioted in Munich, and clashed with police officers, ahead of the federal election on 26 September (Abendzeitung, 26 September 2021), though the reason for their demonstration is unknown. Following the election, a few protest events were held by Antifa groups in Hamburg, Karlsruhe, and Chemnitz against the shift towards the right in the election results. Despite the center-left parties, Social Democratic Party of Germany (SPD) and the Greens, gaining over 100 seats combined, this is likely in reaction to the left-to-far-left Die Linke party losing almost half of its seats (LSE, 30 September 2021). This was the first time an incumbent Chancellor of the Federal Republic of Germany did not run for re-election.

Border crossings between Kosovo and Serbia reopened last week after almost two weeks of demonstrations and military build up along the border. The crisis began after Kosovar authorities ordered all cars coming from Serbia to replace their license plates with temporary ones, in line with Serbia’s long-standing policy for cars coming from Kosovo (DW, 21 September 2021). In response to the decision, members of the Serb minority in Kosovo demonstrated and blocked two main border crossings in the north of the country, prompting the government to send armed special police units to monitor the demonstrators (Balkan Insight, 20 September 2021). Serbia then sent several armored vehicles and two MiG fighter jets close to the border to support ethnic Serbs in Kosovo (DW, 27 September 2021). President of Serbia Alexander Vucic warned that Serbia would not “allow the humiliation of Serbia or its citizens” (DW, 27 September 2021; PrishtinaInsight, 28 September 2021). The authorities opened the border crossings on 2 October without reaching a permanent agreement about the licence plate issue (RFE/RL, 2 October 2021). These developments mark a high point in gradually increasing tensions between Serbia and Kosovo in recent years.

In Spain, the pro-Catalan independence Committees for the Defence of the Republic (CDR) staged demonstrations in five locations in Catalonia on 1 October to coincide with the anniversary of the politically contentious 2017 Catalan independence referendum. In Barcelona, demonstrations turned destructive with rioters establishing barricades, setting fire to containers, and throwing garbage bags and eggs at police forces. Despite the 2017 referendum being declared unconstitutional (BBC, 8 September 2017), the Catalan government unsuccessfully attempted to unilaterally secede from Spain on the basis of an overwhelming “yes” vote from a voter turnout of 43% (BBC, 27 October 2017). ACLED records 96 demonstration events related to this in 2020 (ACLED, 25 January 2021), and 23 in 2021, including last week. While this represents a marked decline in such unrest in the country from last year to this year, the events last week represent a spike in such activity in recent months.

In Northern Ireland and Ireland, protests were held in numerous locations on 25 September as part of the ‘Time For Truth’ campaign against a new United Kingdom government proposal to institute a statute of limitations on Troubles-related crimes committed up to April 1998. Governing political parties in Northern Ireland and Ireland, as well as victims and survivors’ groups, have publically objected to the proposal, as it would end all legacy inquests and civil actions related to the conflict (The Journal, 25 September 2021). The ‘Time For Truth’ campaign has accused the United Kingdom government of proposing the change in order to “bury its war crimes in Ireland and protect war criminals” (The Journal, 25 September 2021).

On the Armenia-Artsakh-Azerbaijan Line of Contact, an Armenian serviceman was wounded near Kut village as a result of a ceasefire violation by Azerbaijani forces. The level of fighting in the region has remained very low along the Line of Contact in recent weeks.

In the Donbas region of Ukraine, fighting between Ukrainian government forces and Russian-led forces continued at similar levels compared to the previous week. There were 50 armed clashes, 94 shelling incidents, and four fatalities reported.