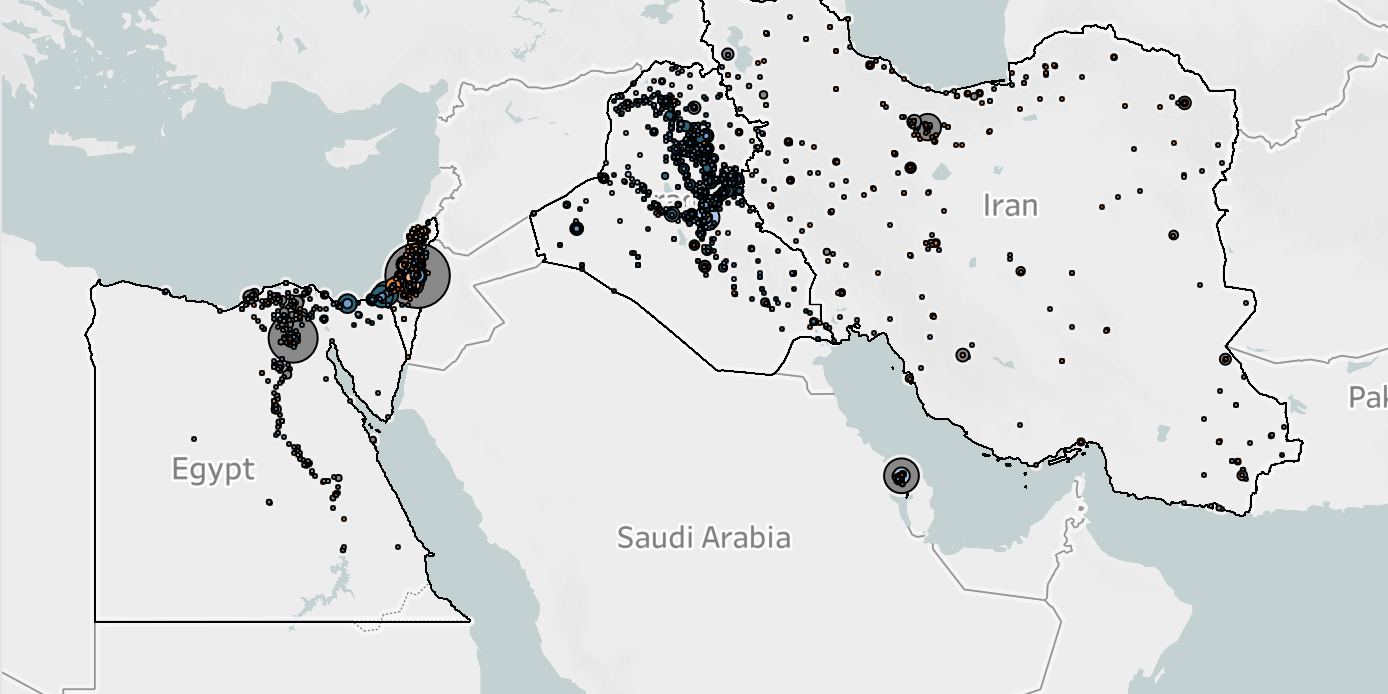 Last week in Iran, the Supreme Court rejected the appeals of two Christian convert prisoners in Tehran, who were charged with “propaganda against the state and acting against national security by establishing a house church” (HRANA, 16 February 2022). Conversion from Islam in Iran is prohibited, and Christian converts cannot legally join official churches, leading to the emergence of a network of “house churches” (Landinfo, 29 November 2017). These churches involve small groups of Christians who meet to worship in private homes, which have been declared illegal by the Iranian government (Landinfo, 29 November 2017). This rejection of appeals comes despite the Iranian Supreme court issued verdict on 3 November 2021 that “involvement in house churches and the preaching of Christianity as the ‘Evangelical Zionist sect’ should not be considered actions against national security” (Article18, 25 November 2022). Since that verdict in November, Christian converts continue to be prosecuted for their involvement in house churches.

In Israel, the ongoing dispute over the sale of non-kosher cell phones in the Haredi community continued last week. A protest and a violent demonstration took place in the Mea Shearim neighborhood in Jerusalem. Dozens of Haredi citizens demonstrated and rioted near stores demanding that they accept the supervision of the rabbinical committee and sell only kosher phones. After weekly protests and riots by Haredi citizens, most of the cell phone stores in these Haredi communities have stopped selling non-kosher phones (Haderi Ha Haredeem, 15 February 2022). Cell phones are deemed non-kosher when they are not sold under the supervision of the Rabbinical Committee for Communication Affairs (BBC, 6 October 2008).

In Yemen, pro-Houthi forces in Sanaa targeted overt celebrations of Valentine’s day, setting up checkpoints and harassing people wearing red or carrying gifts related to Valentine’s Day (Aden al Ghad, 14 February 2022). The ban on Valentine’s Day has been in place since the fall of Sanaa under Houthi control in 2015, as Houthi authorities believe that the celebration is a form of “heresy and imitation of the West” (Al Arabiya, 20 February 2018).