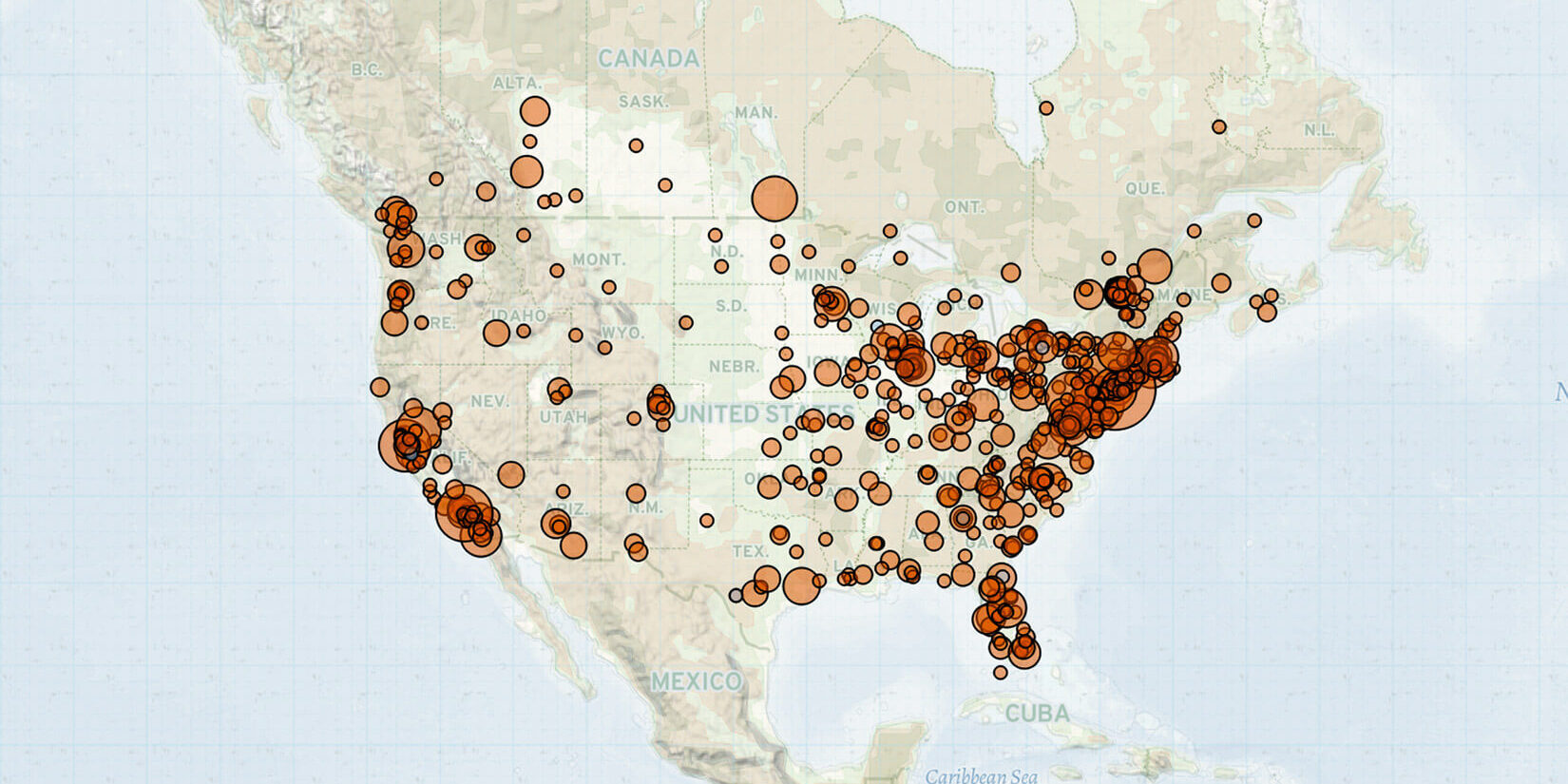 In Canada, demonstration activity reached its lowest levels since before the start of the Freedom Convoys in January 2022. Labor demonstrations were the leading driver of activity, as workers protested for better pay and higher wages in at least five provinces.

Meanwhile, a rally led by First Nations groups to raise awareness about residential schools and honor survivors was disrupted when a pickup driver drove into the march and struck at least four people in Mission, British Columbia, on 4 June. One demonstrator struck by the truck was diagnosed with a concussion and soft tissue damage to their hip, while another was hospitalized for an unspecified reason (CBC, 6 June 2022). Witnesses claim the driver made racist and threatening remarks, though an initial online police statement claimed that the driver, who has since turned himself over to police, did not intend to target demonstrators and was simply impatient (CBC, 8 June 2022). The online police statement was later amended to delete the claim that demonstrators were not targeted.

The religious right also played a role in inciting violence at an event in Salem, Massachusetts, last week, where a man with a t-shirt reading “God” lit a Satanic Temple on fire on 10 June. Those inside the building escaped without injury. The perpetrator was later charged and confessed, saying, “this is a hate crime” (CBS News, 13 June 2022).

Several acts of vandalism specifically targeting Christian ‘pro-life’ centers also took place last week. On 6 June, windows and a door were broken at the Christian ‘pro-life’ Mountain Area Pregnancy Services center in Asheville, North Carolina. The building was tagged with the phrase, “If abortions aren’t safe, neither are you!” alongside an anarchist symbol, mirroring language used in the 8 May vandalism of a ‘pro-life’ lobbying group’s building in Madison, Wisconsin (Asheville Citizen-Times, 7 June 2022; New York Times, 8 May 2022). The next day, windows were broken and a fire was set at CompassCare Community, another Christian ‘pro-life’ center in Buffalo, New York. The perpetrator is suspected to be affiliated with the far-left organization Jane’s Revenge, which has claimed credit for the incident in Wisconsin last month (WBEN, 7 June 2022).

A man was also arrested near Supreme Court Justice Brett Kavanaugh’s home in Chevy Chase, Maryland, after allegedly conspiring to kill Justice Kavanaugh in a murder-suicide over his perceived support of judicial opinions that may restrict abortion and loosen gun control laws (Morning Call, 8 June 2022). Armed with a gun, knife, and zip ties, the perpetrator turned himself in after seeing US Deputy Marshals standing guard outside Kavanaugh’s home, reporting that he was experiencing ‘suicidal thoughts;’ he now faces attempted murder charges (CNN, 15 June 2022).

Reported far-right militia and militant social movement activity declined last week compared to the week prior. In Cottonwood, Arizona, Verde Valley Preparedness Team, an Oath Keepers splinter group, held an informational recruitment meeting on 4 June. Such preparatory mobilization by far-right militias and militant social movements has been on the rise in the United States (for more on this, see this recent ACLED report). Openly white supremacist organizations were active in the United States last week as well. On 4 June, far-right demonstrators gathered outside of a drag show in Dallas, Texas, accusing performers of sexualizing children. Attendants featured self-proclaimed ‘Christian Fascists’ and adherents of QAnon alongside affiliates of the American Populist Union, the New Columbia Movement, and Groypers. Pro-LGBT+ rights demonstrators, including unarmed members of the Elm Fork John Brown Gun Club and anti-fascists dressed in black bloc, gathered between demonstrators and the building hosting the drag show (New Republic, 8 June 2022; Pink News, 8 June 2022). Additionally, Patriot Front held a series of training events, including a 6 June sparring training in eastern Pennsylvania, a 7 June sparring and fitness training in New York City, and a 7 June sparring training in northern Colorado. The group significantly increased and expanded their training exercises — by over four times, in twice as many states — between 2020 and 2021, with trends already continuing into 2022, such as the training events held last week (for more on this, see this recent ACLED report).1The incident involving the arrest of Patriot Front members in Coeur d’Alene, Idaho, for conspiracy to riot at an LGBT+ Pride event on 11 June 2022 will be included in next week’s Regional Overview; this Regional Overview covers events occurring between 4 June and 10 June 2022.