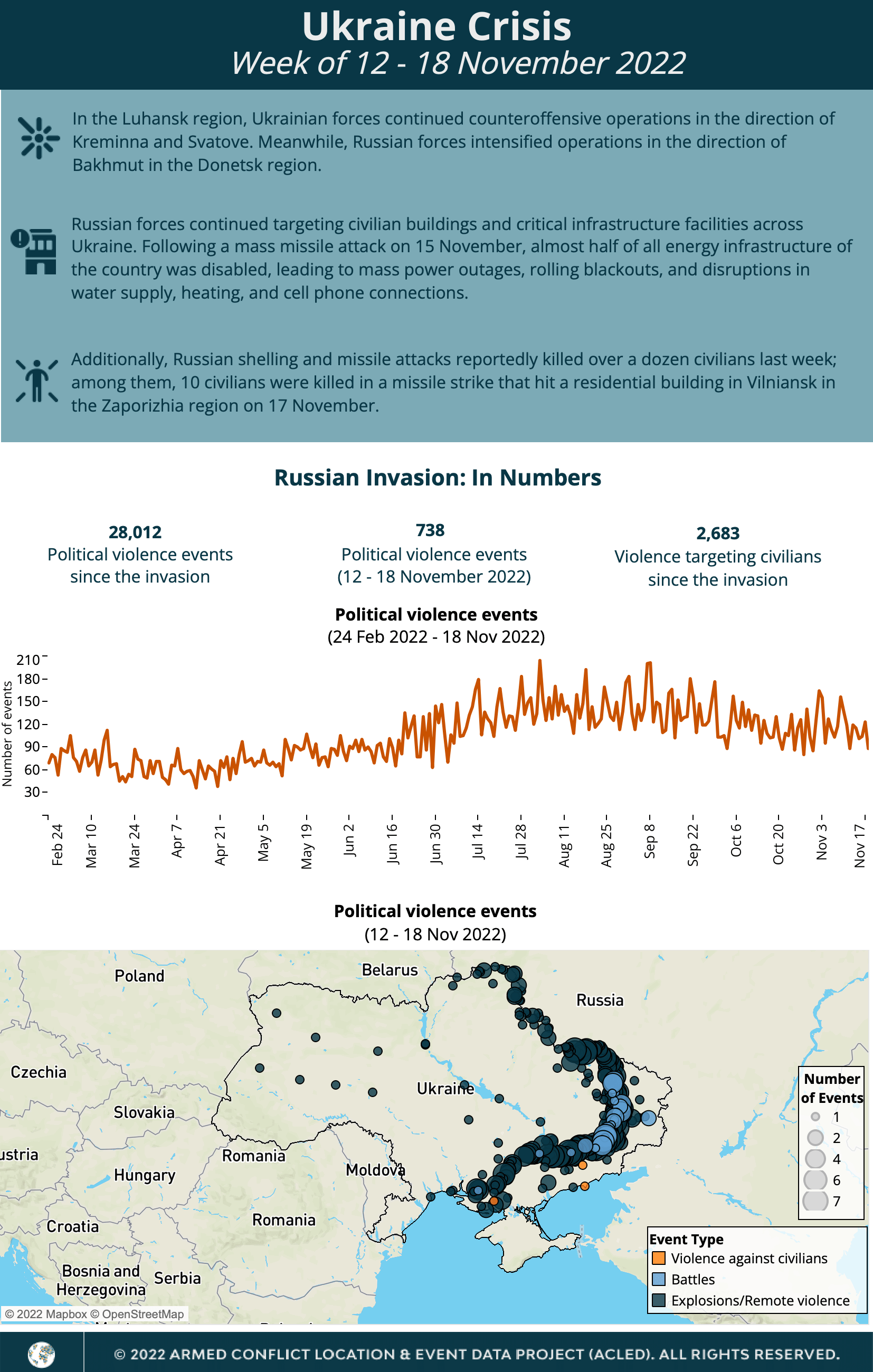 Ana is a research analyst at ACLED and has been with the organisation since September 2022. She holds an MA in International Security from Sciences Po Paris, and a Bachelor of Science in Psychology and Criminology from Keele University. She is especially interested in political violence in the MENA region, and holds a specialization diploma in Security in the Mediterranean, Near and Middle East from Instituto Gutiérrez Mellado. She has over two years of experience working in both the public and private sectors, in the fields of security, political and social analysis, as well as international development and cooperation.