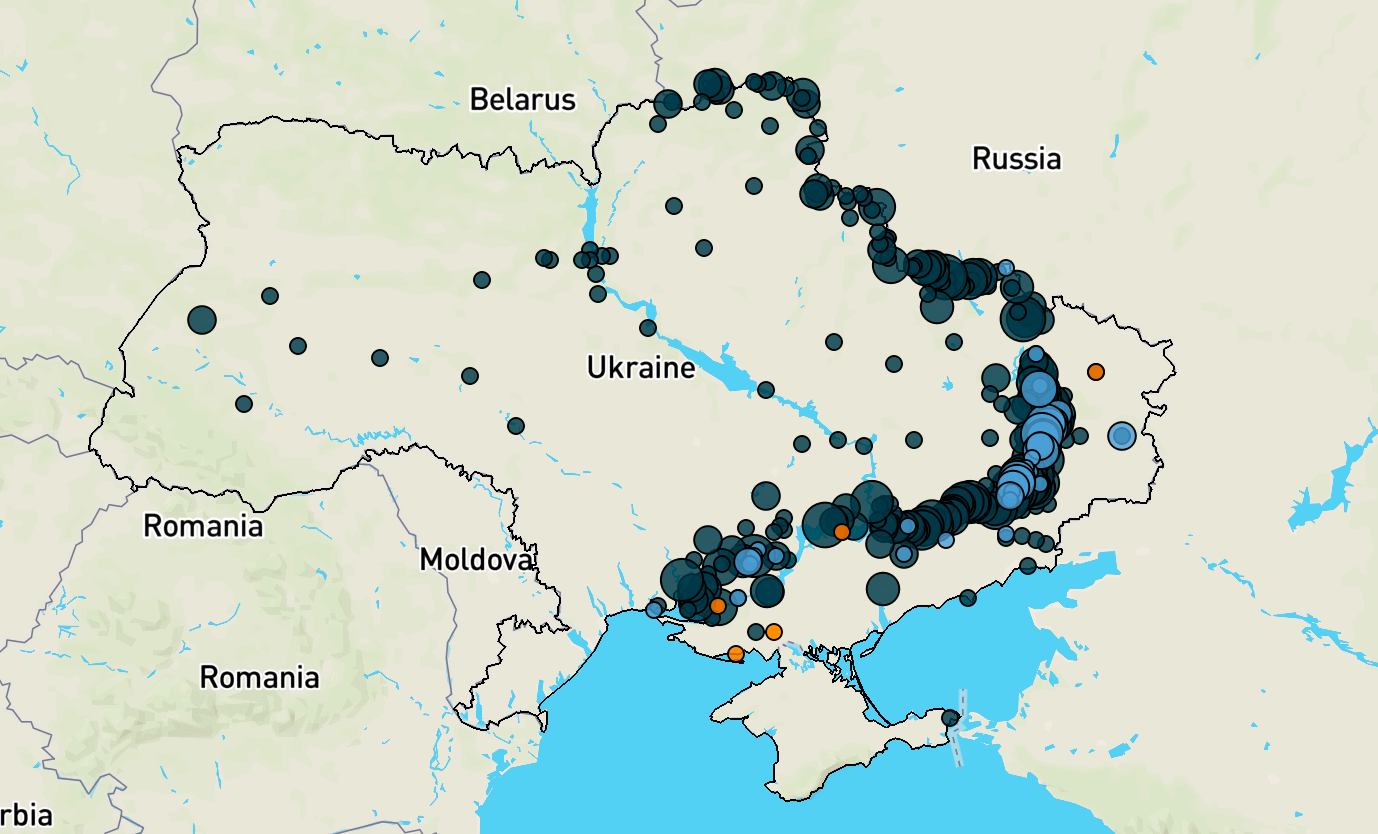 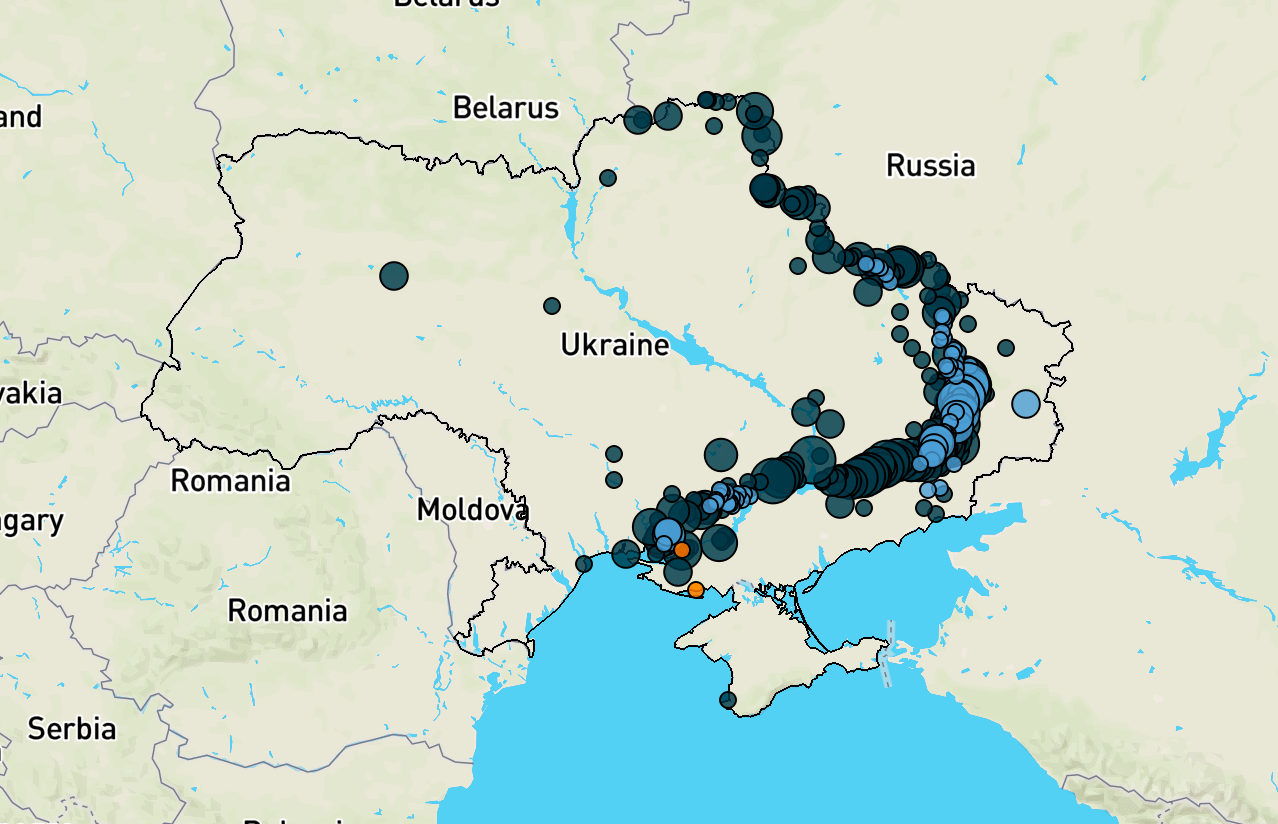 On 1 October, Ukrainian forces liberated the strategic town of Lyman in the Donetsk region, which Russia had used as a logistics and transport hub for its military operations in northern Donbas (The Guardian, 2 October 2022). Ukrainian forces also continued to advance in the Kharkiv region, wresting control of several settlements around Kupiansk and… 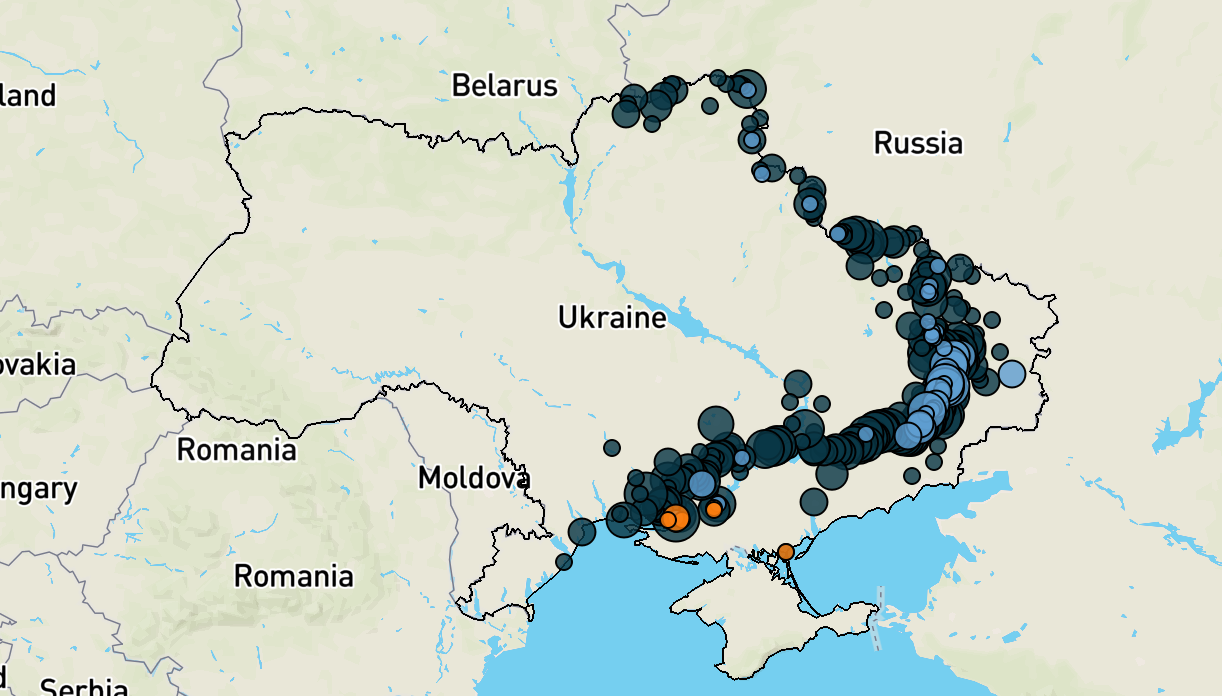 Ukrainian forces made advances in the area of Lyman in the Donetsk region throughout the week and recaptured several settlements in the Kupiansk and Izium districts of the Kharkiv region. Ukrainian forces also continued counteroffensive operations in the Kherson region, shelling Russian positions and re-supply routes.  Following widely discredited “referendums” the week prior, Russian President… 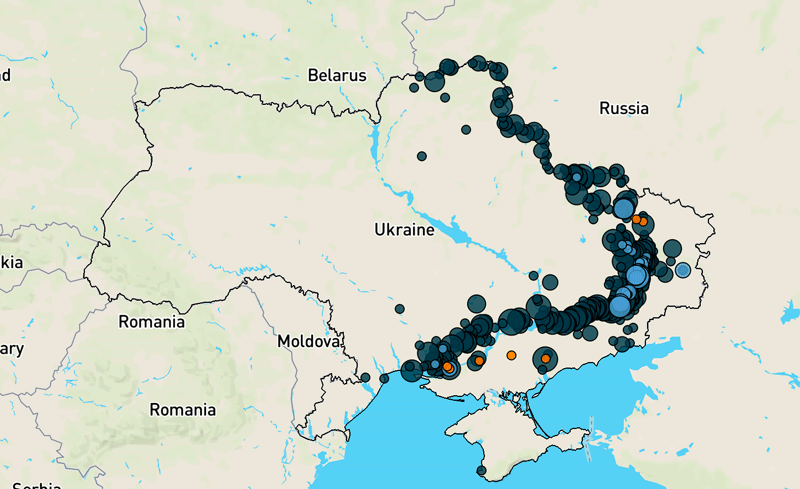 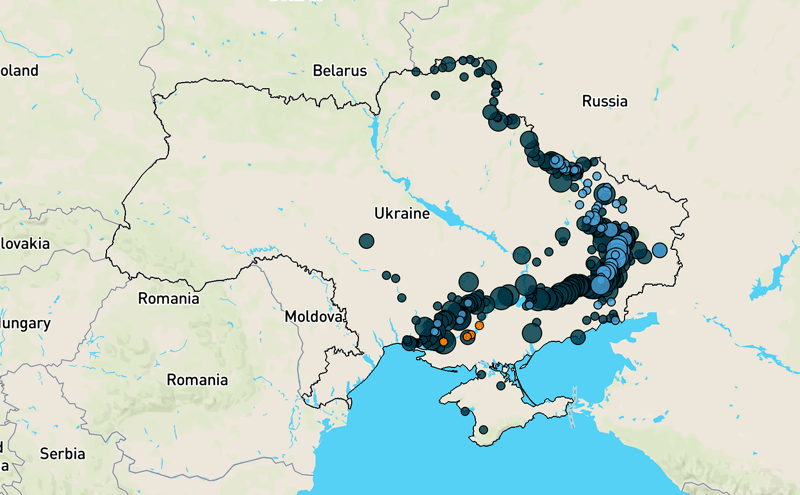 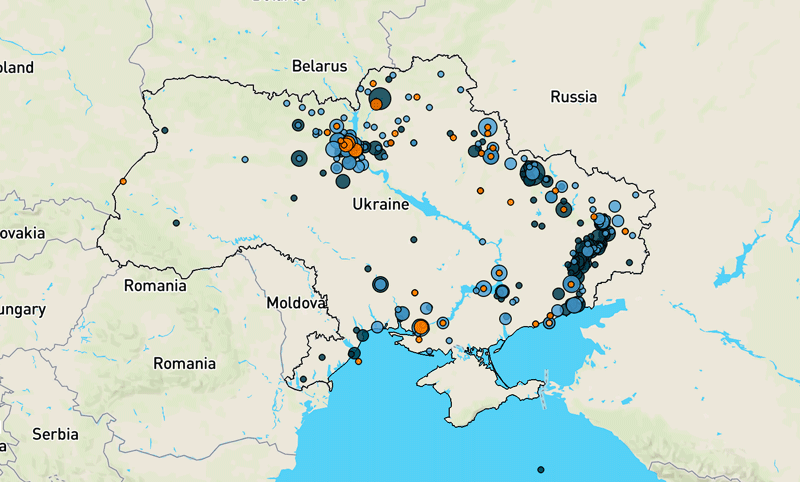 In the first nine days of September, Ukrainian forces successfully pushed back Russian forces in the Kharkiv region, regaining control over thousands of square kilometers (ISW, 9 September 2022). The gains followed Ukrainian offensive operations in the southern part of the country, with attacks on Russian supply lines and the liberation of several settlements in…