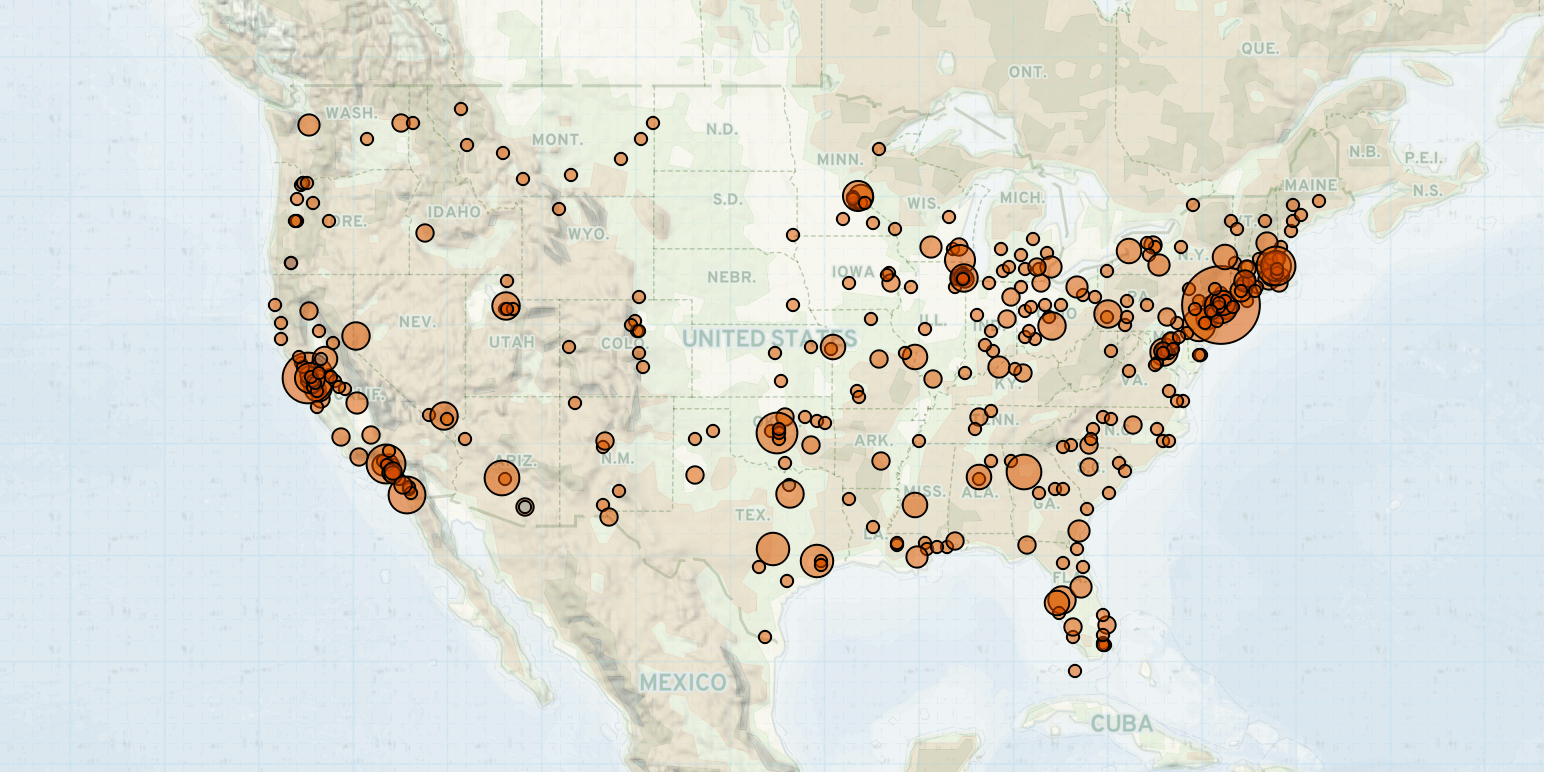 Last week’s demonstrations featuring students focused on a variety of causes, a plurality of which involved students rallying against sexual assault and harassment. Meanwhile, students also held demonstrations calling for improved housing conditions, and rallied in support of Black students and students of color following reported instances of racial harassment. Students also participated in at least one Oklahoma-based demonstration against the execution of Bigler Stouffer II last week, who was found guilty of killing a school teacher in 1985 and ultimately executed on 9 December (CBS, 9 December 2021). Demonstrations against Stouffer’s execution follow a pattern of Oklahoma-based demonstrations against the death penalty that preceded the Julius Jones death sentence commutation on 18 November.

Environmentally-focused demonstrations comprised the fourth largest share of demonstration events last week. All demonstrations that faced police intervention and arrests last week called for improved environmental conditions. Since ACLED coverage of the United States began in January 2020, peaceful protests in favor of environmental improvements have been met with intervention or excessive force at three times the rate of all other peaceful protest events. Many of these interventions involve police arresting protesters who block construction efforts — such as Enbridge Line 3 — with their bodies, yet remain peaceful. Less than 1% of environmentally-focused demonstrations have turned violent or destructive — a rate lower than other demonstrations at large. Last week, environmental protesters were arrested for blocking traffic with their bodies in North Side Chicago, Illinois and on the National Mall in Washington, DC. Protesters were also arrested for attempting to halt construction activity on the Lower East Side in New York, New York.

Two armed demonstrations were reported last week. In Tucson, Arizona, an unidentified communal militia provided security on 4 December for hundreds of demonstrators rallying against the police shooting of Richard Lee Richards (It’s Going Down, 8 December 2021). While no violence was reported during the demonstration, a heckler allegedly left demonstrators alone after seeing armed members of the communal militia. On the same day, Proud Boys attended a “Kyle Rittenhouse Appreciation Rally” in Salt Lake City, Utah where several demonstrators were armed (Complex, 5 December 2021). Demonstrators also rallied in support of the Second Amendment. This marks the first report of an armed demonstration in favor of the Rittenhouse verdict since its announcement on 19 November.

Patriot Front members staged a “Reclaim America” march from Washington, DC to Arlington, Virginia on 4 December (Twitter @FordFisher, 5 December 2021). This is the first reported instance that Patriot Front members have attended a demonstration since 11 October. Notably, the demonstration was the subject of multiple falsified or misleading reports on Twitter. A video went viral on Twitter claiming that Patriot Front demonstrators in Washington, DC clashed with civilians on 4 December, for example, though this video was in fact from a 3 July demonstration in Philadelphia, Pennsylvania (WUSA9, 9 December 2021). Separately, a fake Twitter account claimed 500 people were in attendance when the actual number of demonstrators was reportedly closer to 100. Experts say this was intended to garner more national attention for the group and to stoke fear (Washington Post, 6 December).