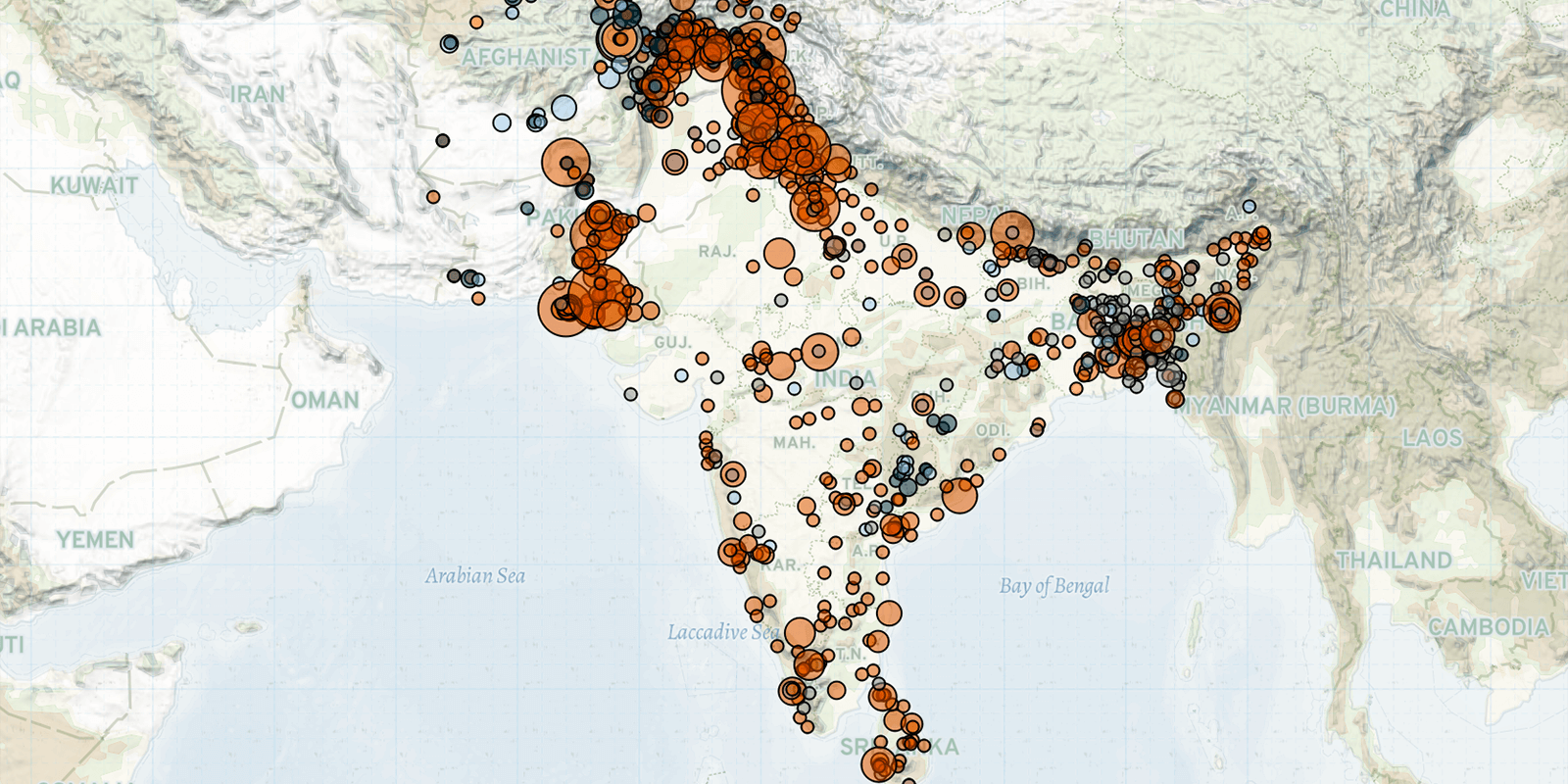 In Afghanistan, Taliban attacks against civilians and protesters continued last week. Taliban forces killed a woman “by mistake” at a checkpoint in Kabul (Al Jazeera, 19 January 2022). Another woman was shot dead at a Taliban checkpoint in Kabul, with her relatives claiming the shooting was arbitrary (Pajhwok Afghan News, 15 January 2022). These events triggered women’s protests in Kabul city that were dispersed by Taliban forces. Additionally, two women who joined similar protests the week prior went missing last week. A video circulated on social media showed one of the women asking for help and claiming that Taliban forces were at her front door (RFE/RL, 22 January 2022). Taliban officials denied arresting them, but indicate that state forces may conduct such operations against dissidents (Rukhshana News, 25 January 2022). More women also reported being detained and threatened by the Taliban last week, due to their participation in protests against Taliban policies (Baaghi TV, 20 January 2022) (for more on political violence targeting women in Afghanistan, see this recent ACLED report).

Meanwhile, Taliban forces fired at a busy marketplace and attempted to arrest an influential prayer leader in Takhar province last week, leading to a riot by his supporters. These trends contributed to a 140% increase in violence in the province last week relative to the past month, as flagged by ACLED’s Subnational Surge Tracker. Also, in Takhar, health workers and teachers demonstrated last week, demanding unpaid salaries. While those protests took place peacefully, Taliban forces opened fire during a protest of push cart owners who objected to a municipal project in Khost city, killing one person and injuring two others. Separately, in Kunduz prison, prisoners gathered to condemn delays in court processes since the Taliban came into power. Two people were injured as Taliban forces opened fire during the protest, while some protesters managed to escape the prison (Hasht e Subh, 21 January 2022). The number of demonstration events recorded so far by ACLED in January 2022 already far exceeds the number of protest events in any month of 2021.

Lastly, the Taliban came under attack from IS in Kunar and Kabul provinces last week, while at least four Taliban members were killed in unclaimed attacks across the country. NRF also targeted the Taliban in Balkh, Kapisa, and Panjshir provinces. Moreover, clashes and shelling between the Taliban and Pakistani military forces were reported along the Durand Line in Kunar province. Earlier this month, the Taliban had warned Pakistan against building fences along the border (TOLO News, 5 January 2022).

In Pakistan, TTP militants targeted security forces in a rare attack in Islamabad last week, alongside attacks in Khyber Pakhtunkhwa province. In Islamabad city, two militants riding a motorcycle opened fire at a police check post, sparking a shoot-out in which both assailants and an officer were killed, and two other police personnel were injured. The Pakistani Taliban are primarily active in northwest Pakistan bordering Afghanistan, and rarely target security forces in the capital city. In June 2021, TTP militants killed two police officers patrolling a residential area in Islamabad. Meanwhile, Pakistan’s interior minister warned of potential further organized violence in Islamabad, as the TTP announced they could carry out further attacks on security forces in the near future (Gandhara, 18 January 2022; Associated Press, 18 January 2022). Elsewhere, two policemen were killed during clashes with TTP militants in Dir and North Waziristan districts in Khyber Pakhtunkhwa province, while another TTP fighter died during a clash in Bajaur district. ACLED’s Subnational Threat Tracker warned of an increase in violence in Khyber Pakhtunkhwa earlier this month.

Elsewhere in Pakistan, a new Baloch separatist group emerged and carried out attacks in Punjab and Balochistan provinces last week. In Lahore city, the newly-formed Baloch Nationalist Army (BNA) claimed reponsibility for a bomb explosion that targeted a bank at a market (Gandhara, 20 January 2022), killing at least three people and wounding more than 30 others. The BNA was formed on 11 January through the merger of two separatist groups, the Baloch Republican Army (BRA) and the United Baloch Army (UBA) (Gandhara, 20 January 2022; Punjab News Express, 21 January 2022). Prior to the attack in Lahore, the BNA carried out its first attack on 19 January, targeting a Pakistan army convoy in Kech district in Balochistan. The BNA claims to have killed four soldiers in the attack, which has not been confirmed by the Pakistani authorities (Balochistan Post, 20 January 2022). BNA’s second attack a day later in Lahore took place far from the Baloch separatists’ stronghold of Balochistan, sparking authorities’ concerns about Baloch militants’ expansion and increased capacities (The Diplomat, 24 January 2022).

In India, Naxal-Maoists rebels clashed with security forces in the Red Corridor last week. Police teams killed at least four Communist Party of India (Maoist) during combing operations along the Telangana-Chhattisgarh border. The encounters followed intelligence reports about possible Naxal-Maoist attacks on political leaders in the area (Deccan Herald, 19 January 2022). Naxal-Maoists have increasingly targeted civilians in the past few months, including local government officials and villagers, accusing them of cooperating with police. These trends contribute to the 105% increase in violence in Chhattisgarh last month relative to the past year that is flagged by ACLED’s Subnational Threat Tracker, which first warned of an increase in violence in Chhattisgarh earlier this month. Meanwhile, the Communist Party of India (Maoist) called for a shutdown strike in Bihar and Jharkhand states on 27 January, demanding better medical treatment for imprisoned Maoist leaders (Garda, 21 January 2022). Increased violence and infrastructure disruption have usually taken place during previous shutdowns (Garda, 21 January 2022).