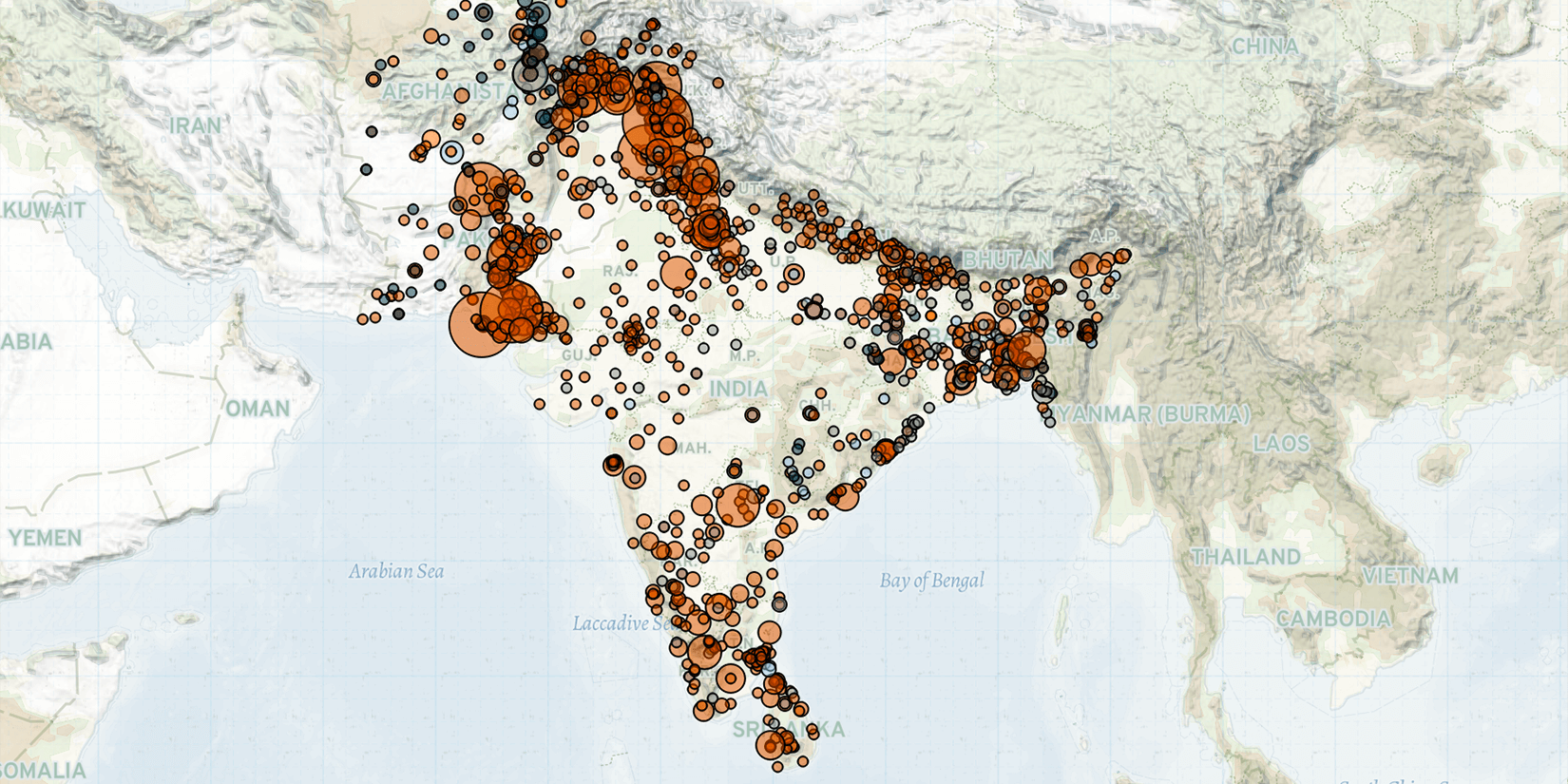 Last week in South Asia and Afghanistan, the National Resistance Front (NRF) and the Islamic State (IS) continued to launch attacks on Taliban forces. Meanwhile, the American government’s decision to use seized Afghan assets to compensate victims of the 11 September 2001 attacks triggered protests across Afghanistan. In Pakistan, security forces launched operations against Baloch separatists in Balochistan province, while Tehreek-i-Taliban Pakistan (TTP) targeted security forces in Khyber Pakhtunkhwa. In India, Naxal-Maoists engaged in armed clashes with security forces and civilian targeting in the Red Corridor. Meanwhile, poll-related violence broke out during local government elections in Odisha state and legislative assembly elections in Uttar Pradesh and Manipur states. In Nepal, nationwide demonstrations were held against the Millennium Challenge Corporation (MCC) agreement over concerns that it would undermine the country’s sovereignty.

In Afghanistan, the NRF and IS continued attacks on Taliban forces last week, with the two clashing in Panjshir, Kapisa, Parwan, Baghlan, and Kabul provinces; ACLED’s Subnational Surge and Threat Trackers had warned of increased violence to come in a number of these provinces over the past month. The NRF also claimed two IED attacks on Taliban forces in the Rukha district of Panjshir province and in Kabul city, claiming to have killed or injured over a dozen Taliban members. The NRF began to use remote explosives to attack the Taliban only in 2022. Taliban forces also came under IS attack in Kunar and Nangarhar provinces. In the Muhmand Dara district of Nangarhar province, IS claims to have killed seven Taliban members – making it the deadliest attack targeting the Taliban by far in 2022.

Meanwhile, over a dozen protest events took place across Afghanistan last week over the US government’s decision to allocate half of seized Afghan assets to the victims of the 11 September 2001 attacks (AP, 12 February 2022). The international community has withheld Afghanistan’s foreign reserves and assets since the Taliban seized control in August 2021 (PBS, 12 October 2021; UN, 11 October 2021). Money changers led many protests, in addition to going on a strike in some provinces, amid concerns about the negative impact on foreign exchange reserves and the already degrading Afghan economy (Hasht-e Subh, 16 February 2022; The Guardian, 20 February 2022).

In northwestern Pakistan, military forces foiled an attempted suicide bomb attack in North Waziristan last week, killing a suspected TTP militant. Since unilaterally ending a month-long ceasefire on 9 December 2021, the TTP has continuously launched targeted attacks on Pakistani security forces. Despite dispatching a delegation of Pashtun tribal elders to Afghanistan to hold talks with the TTP in January (Gandhara, 24 January 2022), the Pakistani government has been unwilling to accept undisclosed militant conditions for future peace talks (The News, 5 February 2022).

Meanwhile, election-related violence broke out last week during local government elections in Odisha state, and legislative assembly elections in Uttar Pradesh and Manipur states. In Odisha, over 40 people, including journalists, were injured in separate incidents of mob violence during the first two phases — held on 16 and 18 February — of the five-phased local government elections. In Uttar Pradesh, clashes broke out between Samajwadi Party (SP) and Bharatiya Janata Party (BJP) members over alleged ‘fake voting’ during the second phase of the assembly elections in Shahjahanpur district on 14 February. Amid the violence, an SP member was shot and killed and his aid injured. Election-related violence contributes to the 132% increase in violence in Uttar Pradesh last week relative to the past month. The Subnational Tracker first warned of increased violence to come in Uttar Pradesh in the past month. In Manipur, unidentified assailants detonated an IED inside the Ukhrul Divisional Forest office complex where an election observer was stationed. Elsewhere in the state, clashes broke out between Janata Dal (United) and BJP members, contributing to the 263% increase in violence in Manipur last month relative to the past year. ACLED’s Subnational Surge and Threat Trackers first warned of increased violence to come in both Uttar Pradesh and Manipur in the past month.

In Nepal, protesters, including members of political parties and student activists, held demonstrations across the country last week, demanding the repeal of the MCC agreement, stating that it is against the national interest. The MCC is a $500 million grant agreement signed with the US in 2017 for the construction of hydroelectricity transmission lines and the improvement of highways in Nepal (Himalayan Times, 15 September 2017). The communist parties – Communist Party of Nepal (Unified Socialist) and Communist Party of Nepal (Unified Marxist-Leninist) — within the coalition government oppose the agreement. They claim that conditions in the grant agreement will prevail over Nepali laws and will threaten the country’s sovereignty (Al Jazeera, 20 February 2022).