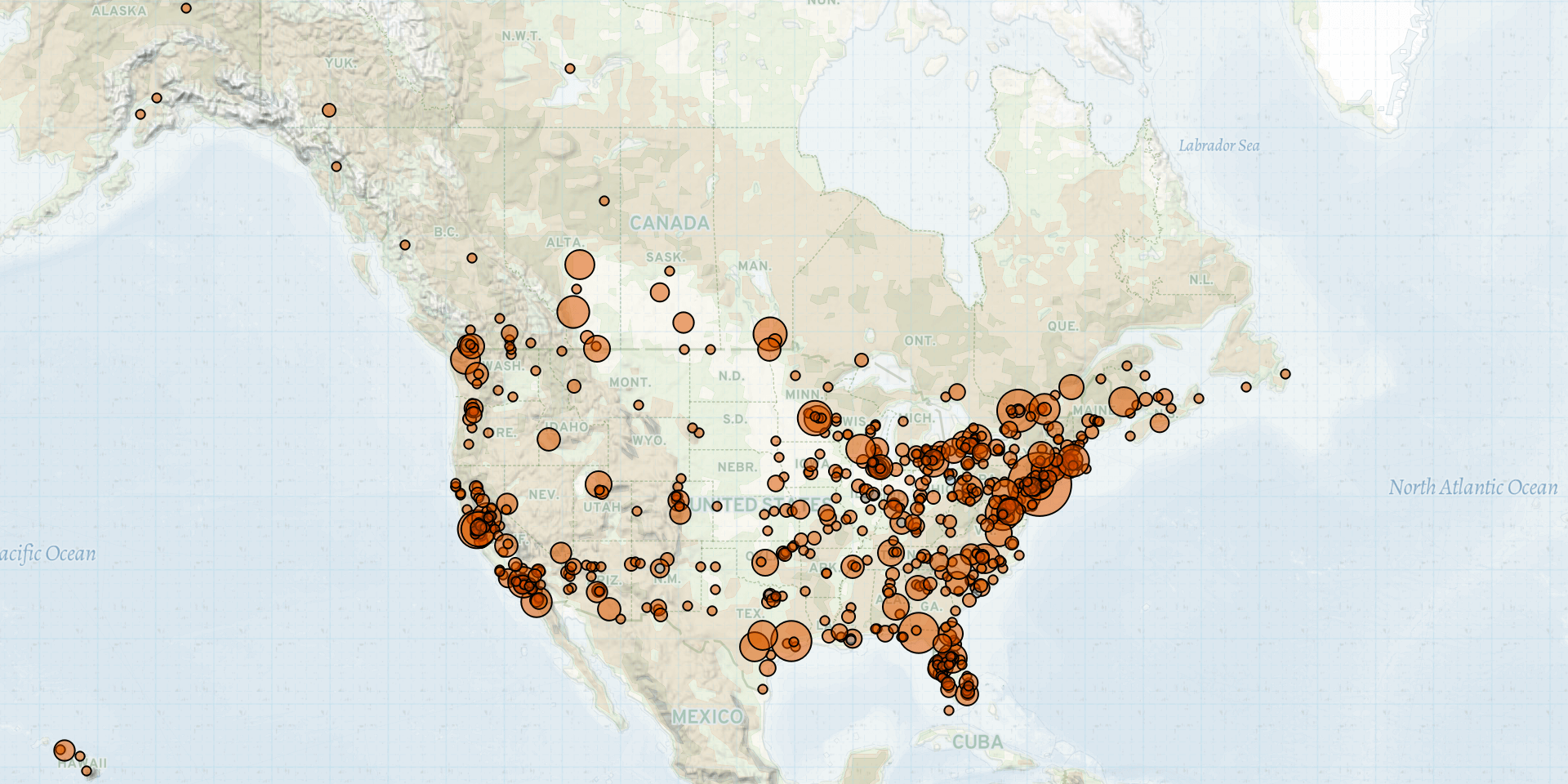 Veterans on Patrol (VOP) conducted patrols along the US-Mexico border near Sasabe, Arizona on 26 February and 2 March. During the patrols, VOP claims to have detained 39 Guatemalan children and handed all of them over to US Border Patrol. Despite US Border Patrol officials denying support or endorsement of groups like VOP, VOP regularly claims to have turned migrants over to US Border Patrol officials during their patrols (SPLC, 6 July 2021). This is despite the fact that the impersonation of US law enforcement officials, such as detaining migrants at the border, is illegal (Brookings, 12 March 2021).

Meanwhile, the Yavapai County Preparedness Team (YCPT) held one recorded recruitment last week in Chino Valley, Arizona. Since YCPT officially split from the Oath Keepers on 24 April 2021, they have held the vast majority of their recruitment events in Chino Valley.