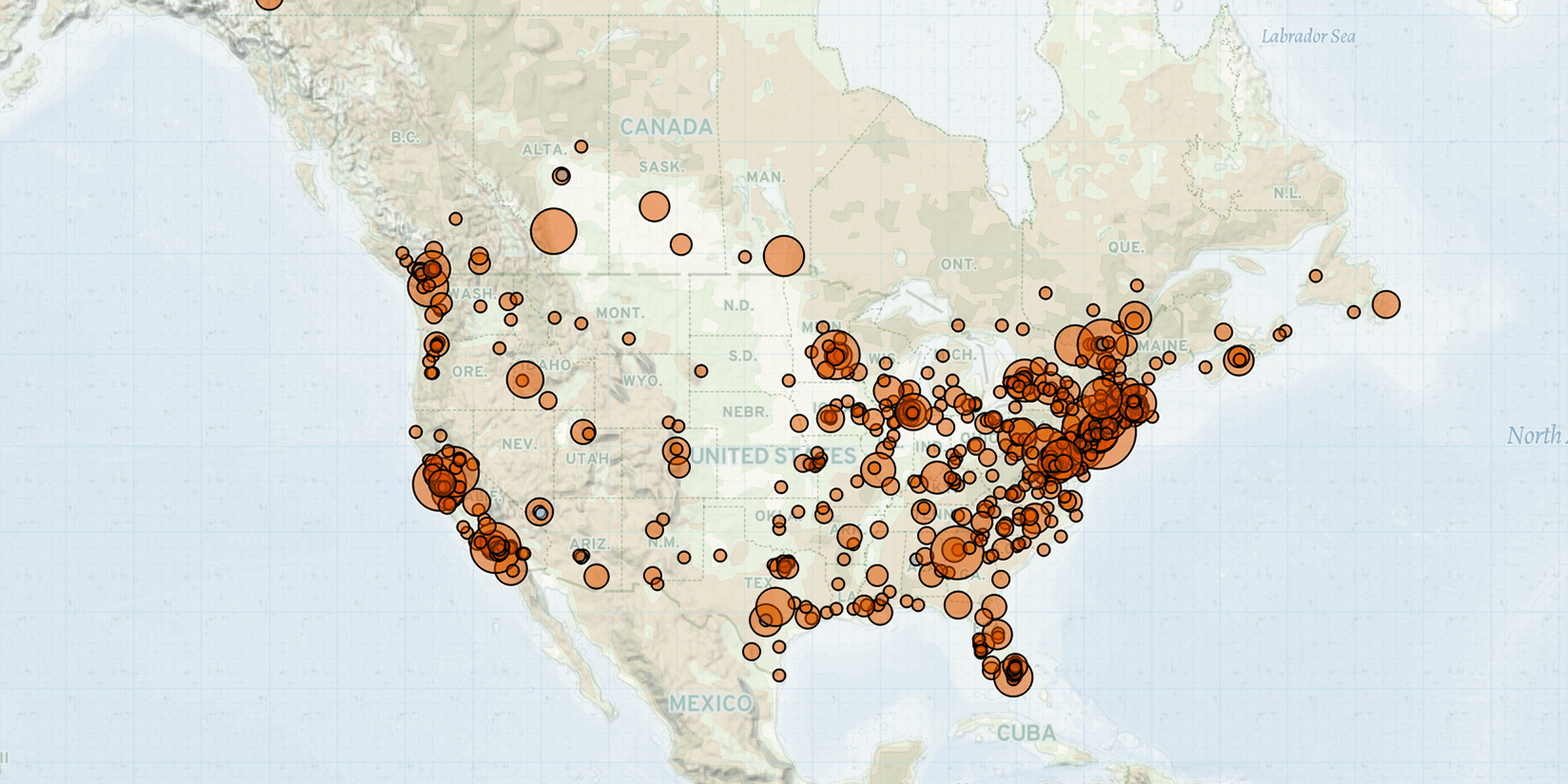 In Canada, labor-related demonstrations significantly increased last week compared to the week prior, constituting the largest share of demonstration activity in the country. At least four strikes, with accompanying demonstrations, calling for improved wages or working conditions took place last week. Among the striking groups were civil servants in Quebec, dump truck drivers in Ontario, and transit workers and librarians in British Columbia.

Meanwhile, ‘Freedom Convoy’ demonstrations against COVID-19 restrictions continued at a stable rate last week, despite an overall drop in pandemic-related demonstrations. Notably, for the first time since demonstrators were pushed out of downtown Ottawa six weeks ago, a ‘Freedom Convoy’ returned to the city with about 300 vehicles on 26 March (CTV News, 26 March 2022). The decision to return to downtown Ottawa comes despite the vast majority of COVID-19 restrictions having already been lifted in Ontario (CTV News, 26 March 2022).

Meanwhile, a group of people assaulted an LGBT+ university student at a 27 March house party in Nanaimo, British Columbia, in an incident that the Royal Canadian Mounted Police (RCMP) are investigating as a suspected hate crime. The group was reported to have used homophobic slurs while beating the student, who was hospitalized for his injuries (Global News, 31 March 2022).

In the United States, demonstrations involving workers calling for increased pay and improved working conditions — including workers demonstrating as part of ongoing labor strikes — made up the largest share of demonstration events last week. Among the demonstrations, airport workers demonstrated at more than 10 airports as part of a one-day strike to call on major US airlines to improve working conditions. Meanwhile, on 31 March, workers at an Amazon warehouse on Staten Island, New York voted to form the first Amazon union in the country (New York Times, 1 April 2022). Workers at this Amazon factory have periodically rallied for unionization since December 2021. At the same time, labor-related demonstrations in California doubled last week amid ongoing strikes as well as demonstrations marking ‘Cesar Chavez Day’ on 31 March in honor of the late labor leader and United Farm Workers co-founder. Many of these demonstrations involved calls for California Governor Gavin Newsom to sign the Agricultural Labor Relations Voting Choice Act, which intends to reform the unionization process for agricultural workers (NBC News, 31 March 2022). Consequently, last week marks the highest number of demonstration events involving farmers since the start of 2020, when ACLED coverage of the United States first began.

Demonstration events in support of LGBT+ rights more than doubled in the United States last week, with the largest number of events taking place on the International Transgender Day of Visibility on 31 March. Demonstrations against anti-LGBT+ legislation took place in several states where such legislation has been introduced, including Florida, South Dakota, Texas, Utah, Missouri, Iowa, and Pennsylvania. As a result, March 2022 saw the greatest proportion of monthly demonstrations in support of the LGBT+ community since the start of ACLED coverage, with demonstrations occurring in at least 27 states. The increase in LGBT+ rights demonstrations comes amid a record number of anti-LGBT+ — and specifically anti-transgender — bills that have been introduced in 2022 across the United States (NBC News, 20 March 2022).

Meanwhile, mob violence against LGBT+ people also took place last week in the United States. On 1 April, a group of masked men attacked organizers, performers, and attendees of a Latinx drag show at a Mexican eatery and bar in Pasadena, California, as they departed the venue. At least three of the victims were hospitalized as a result of the attack, and police are investigating the incident as a suspected hate crime (LA Times, 31 March 2022).

Other mob violence incidents were also reported. In New York, a Hasidic man was targeted by six people who beat him while he was walking down the street in the early evening of 1 April. One of the assailants has since been arrested on various counts, including assault as a hate crime (ABC 7, 3 April 2022).

Meanwhile, on 30 March, campus operations were disrupted at Woodlawn High School, a Black-majority school in Shreveport, Louisiana, after a bomb and shooting threat was made against the school on social media. One juvenile was charged in relation to the threat. It is unknown if this incident is related to the spate of bomb threats against Historically Black Colleges and Universities (HBCUs) and Black majority K-12 schools since the end of January.

Update, 15 June 2022: This Regional Overview has been updated to clarify that the LGBT+ community has been one of the most frequent targets of mob violence in the United States and Canada, rather than the leading target in both countries.