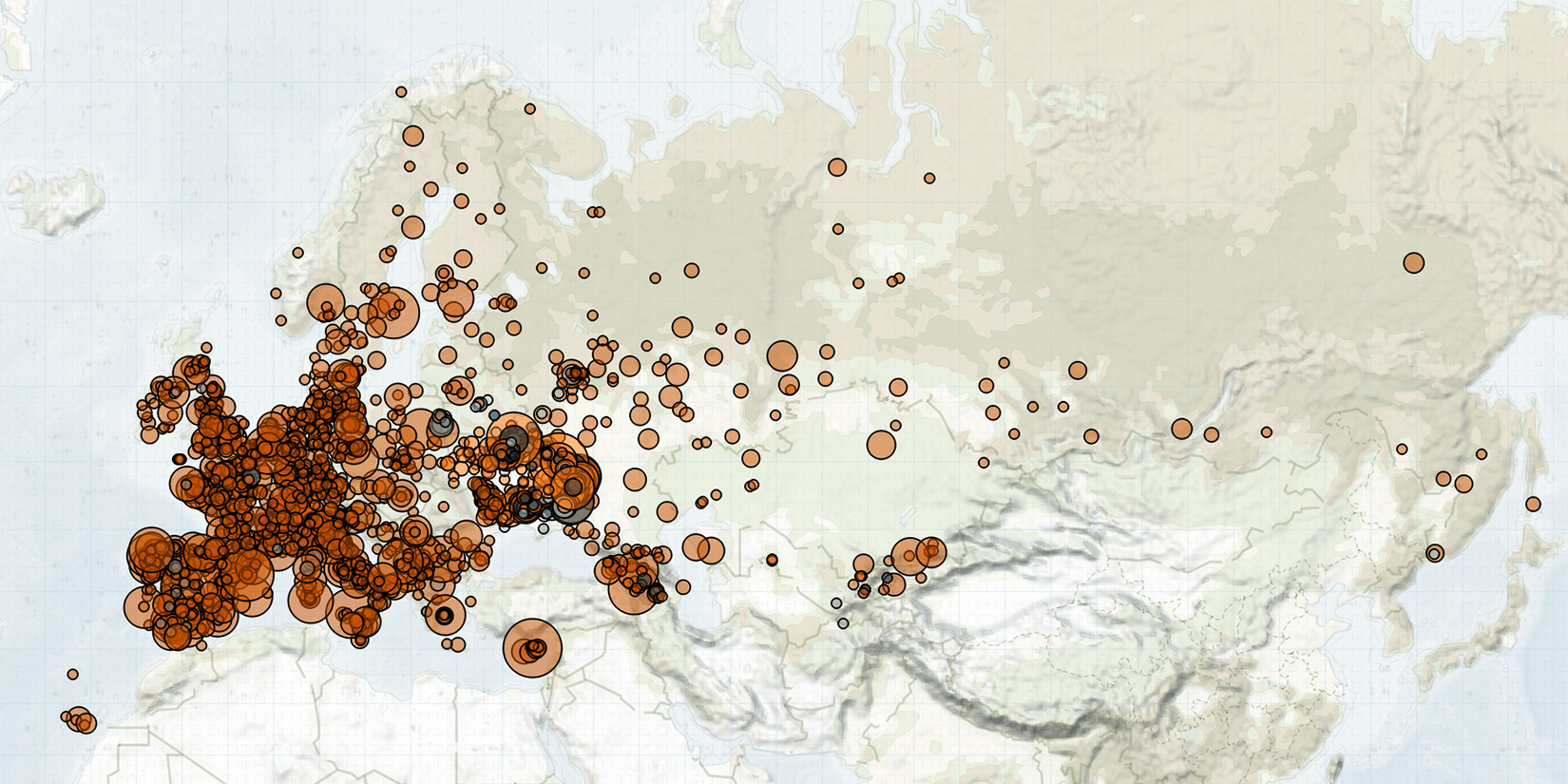 Last week in Europe, Central Asia, and the Caucasus, conflict in Ukraine continued amid the Russian retreat from the northern regions. Demonstrations in solidarity with Ukraine continued across the region. The ruling parties secured the win in the elections in Serbia and Hungary amid accusations of election irregularities. In France, the death of an imprisoned militant Corsican separatist continued to spark demonstration activity and violence. In Switzerland, police killed the suspected abductor of the head of the Federal Commission for Vaccinations.

In Ukraine, Ukrainian forces continued operations in the north of the country last week amid the withdrawal of Russian forces from the northern regions. By 8 April, Russian troops had fully pulled out of the Kyiv, Chernihiv, and Sumy regions (Kyiv Independent, 6 April 2022; Ukrinform, 9 April 2022). Heavy fighting between Ukrainian and Russian forces continued in the eastern and southern regions of the country, with the majority of armed clashes and shelling events recorded in the Kharkiv, Donetsk, Luhansk, Kherson, and Zaporizhia regions. This violence contributed to the 139% increase in violence in Ukraine last month relative to the past year, flagged by ACLED’s Conflict Change Map, which first warned of increased violence to come in the country in the past month.1Amid the ongoing invasion of Ukraine, changes in the media landscape, inaccurate or delayed reporting on active fighting, and the pullout of international monitors from the country all present difficulties for tracking political violence, especially in real time; these challenges should be taken into account when using any real-time data on this context, including from ACLED. Despite the ongoing daily clashes, Russia did not make any significant advances last week (ISW, 10 April 2022). Nevertheless, fighting is expected to escalate in this part of the country amid predictions that Russia will redeploy troops withdrawn from northern Ukraine to the eastern and southern regions in the coming weeks (The Washington Post, 4 April 2022).

Ukrainian and foreign authorities launched investigations last week into war crimes committed by Russian soldiers in previously occupied territories (Independent, 12 April 2022). The Ukrainian Prosecutor General reported that authorities have discovered the bodies of over 1,200 civilians in the Kyiv region alone (Ukrinform, 10 April 2022).2Fatality numbers are frequently the most biased and poorly reported component of conflict data; they can vary considerably and are often the subject of debate given the strategic incentives to over- or underestimate these numbers, as well as the significant logistical difficulties in collecting accurate data, among other factors (for more, see this piece by ACLED in Washington Post, 2 October 2017). Multiple reports of sexual violence perpetrated by Russian troops also surfaced last week, including the reported rapes of more than 25 girls and women during the occupation of Bucha in the Kyiv region in March (BBC, 12 April 2022). These events contributed to the 1073% increase in violence in the Kyiv region last month relative to the past year flagged by ACLED’s Subnational Threat Tracker; the tool first warned of increased violence to come in the region in the past month.

Russian forces also continued to shell civilian infrastructure across the country. Attacks on civilian infrastructure in the Kharkiv region led to over a dozen civilian fatalities last week (Kharkiv Human Rights Protection Group, 6 April 2022; 9 April 2022). On 8 April, Russian troops fired two Tochka-U missiles at a railway station in Kramatorsk in the Donetsk region, where around 4,000 civilians were awaiting evacuation, killing 57 people and wounding over 100 (Ukrinform, 10 April 2022).

General elections were held in Hungary and Serbia on 3 April, amid accusations of irregularities across both elections, as well as acts of violence in Serbia. In Serbia, the incumbent President Aleksandar Vucic was re-elected, despite his Serbian Progressive Party (SNS) being unable to secure sufficient votes to gain a majority in parliament (Reuters, 4 April 2022). Several incidents of violence against opposition representatives outside polling stations were reported in Belgrade. The leader of the Movement of Free Citizens party was attacked by SNS supporters after accusing them of using parallel voting lists to track voters (Danas, 3 April 2022). In Hungary, the Fidesz party of Prime Minister Viktor Orbán secured victory, winning 136 out of 199 seats in the parliamentary elections (Index.hu, 7 April 2022; Telex.hu, 4 April 2022). These results come amid allegations of media bias, opaque campaign funding, and control of state resources (EuroNews, 4 April 2022; Telex.hu, 2 April 2022). The OSCE stated that its monitoring missions observed irregularities in both Serbia and Hungary, citing the “absence of a level playing field” (RFE/RL, 4 April 2022).

Meanwhile, in France, violence continued in Corsica last week following the death of prominent Corsican militant separatist Yvan Colonna on 21 March, with demonstration activity recorded in several Corsican cities. Colonna’s death came several weeks after a jihadi prisoner attacked him in the prison of Arles in early March. In Canale-di-Verde, an explosive device partially destroyed the secondary home of a Parisian family. The action has not been claimed so far, but the phrase “For Yvan” was found graffitied on one of the walls (France3, 4 April 2022). Four bombings or attempted bombings targeting secondary homes have been recorded in Corsica since the beginning of 2022. Although these attacks have not been claimed, they come after two National Liberation Front of Corsica (FLNC) militant splinter groups reactivated in September 2021 (Corse Matin, 15 February 2022). While the FLNC — a militant group that advocated for a free Corsican state — ceased operations in June 2014, splinter groups have since committed violence in their name (France3, 23 June 2017; France3, 2 September 2021).

In Switzerland, police killed two people during an exchange of gunfire with the suspected abductor of the head of the Federal Commission for Vaccinations Christoph Berger last week. The alleged kidnapper was killed alongside an alleged accomplice. The man, who police had identified as a conspiracy theorist, reportedly kidnapped Berger on 31 March in an attempt to extract a ransom (Unione Sarda, 12 April 2022).