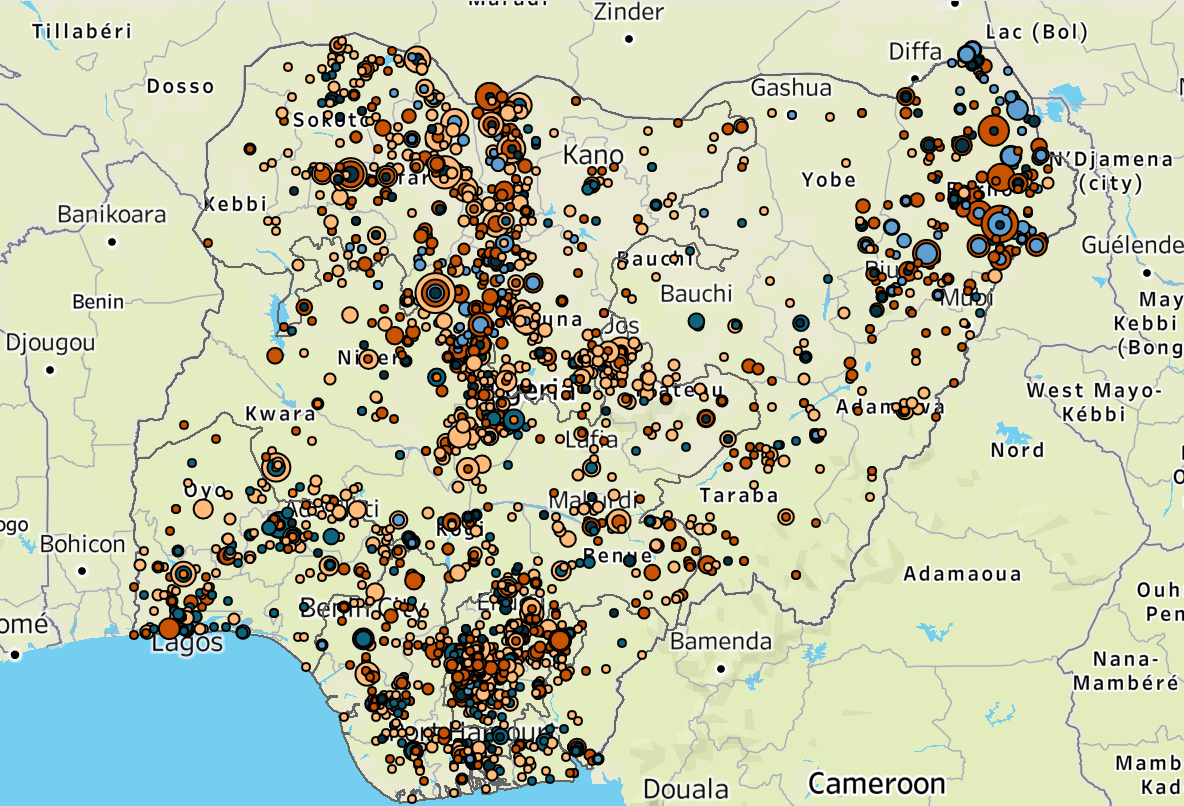 Nigeria Election Violence TrackerBy ACLED-CDD3 February 2023
Intra-party clashes continued to dominate the political landscape as Nigerians count down to the 25 February presidential poll. Socio-economic considerations also came to the fore in response to the Central Bank’s deadline to return old Naira notes, resulting in an increased demand for cash and concerns over disadvantages for unbanked parts of the population. Additionally, several court cases and subsequent judgments arose in response to several election-related petitions, with the most consequential being a tribunal decision to reverse the July 2022 Osun State governorship election. Finally, a growing number of security-related incidents, including attacks directed towards a presidential candidate and current president, continued to show the scale of the challenge ahead of government officials in ensuring that the polls proceed without disruption. END_OF_DOCUMENT_TOKEN_TO_BE_REPLACED 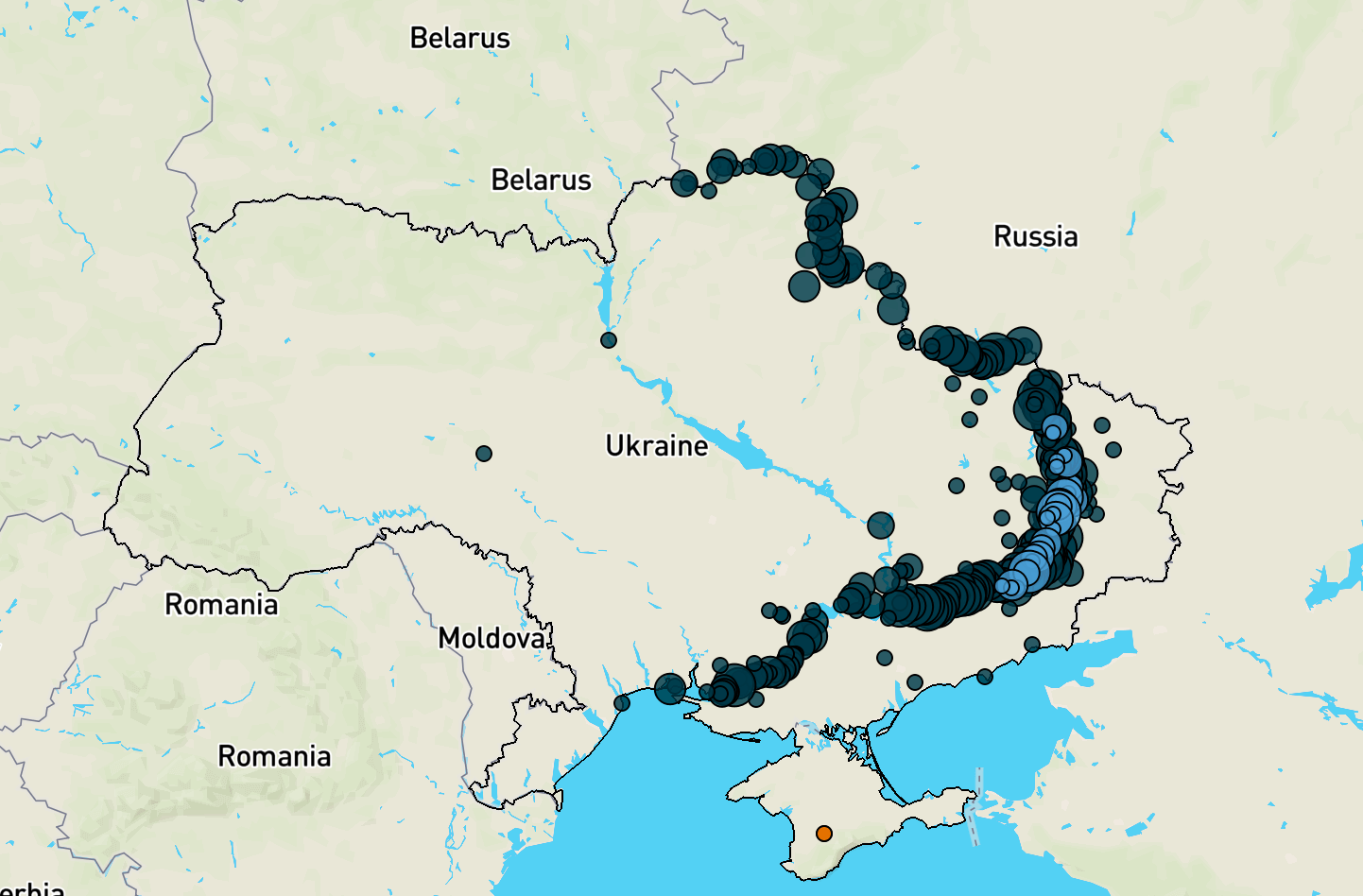 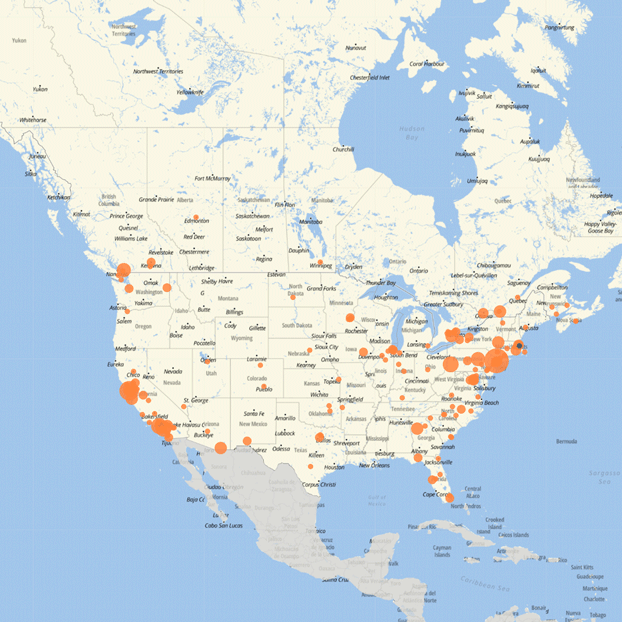 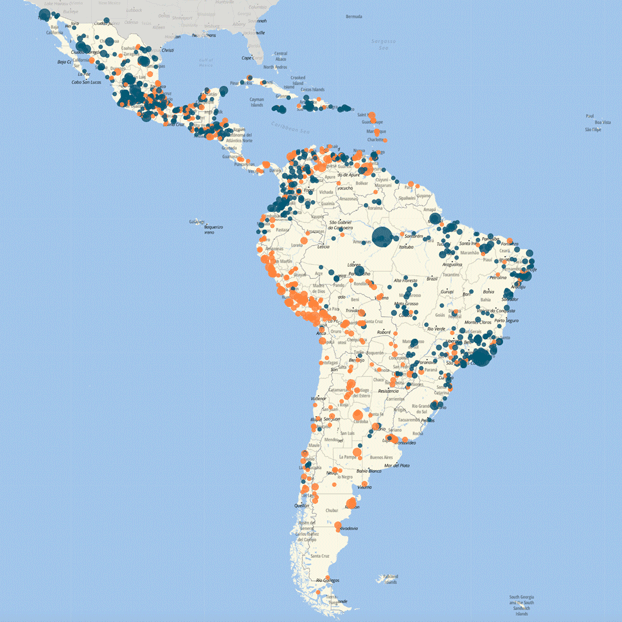 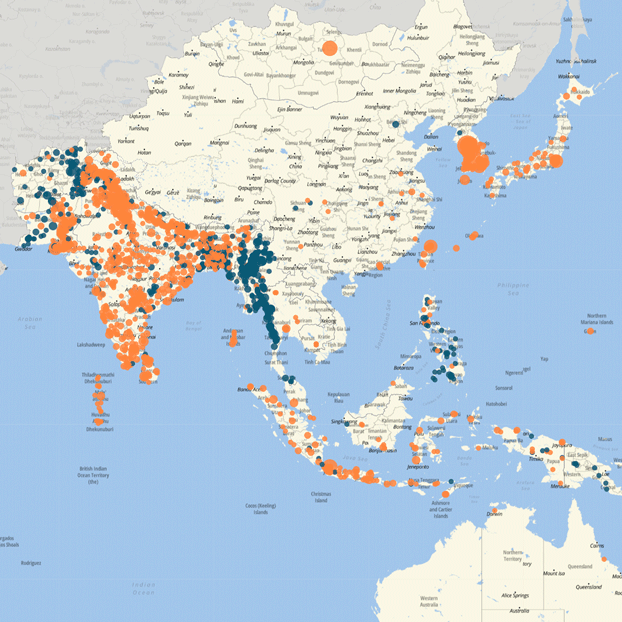 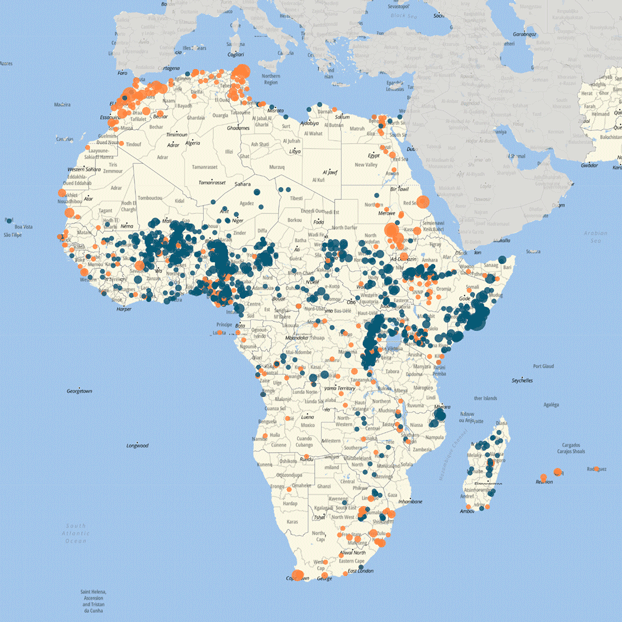 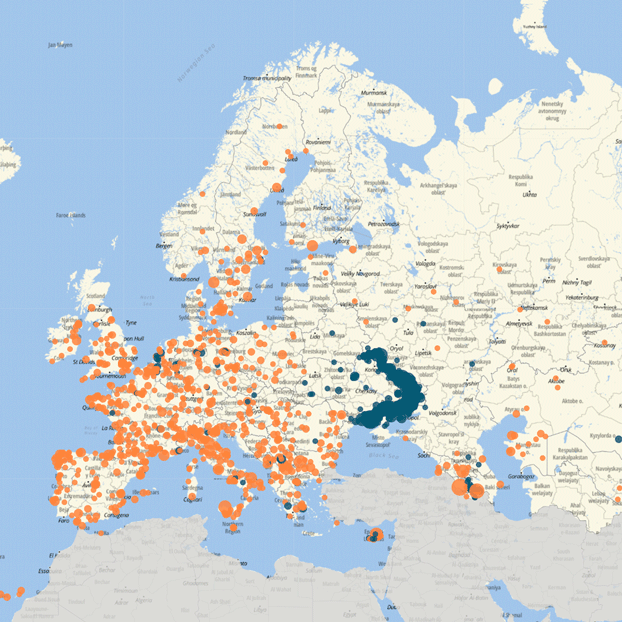 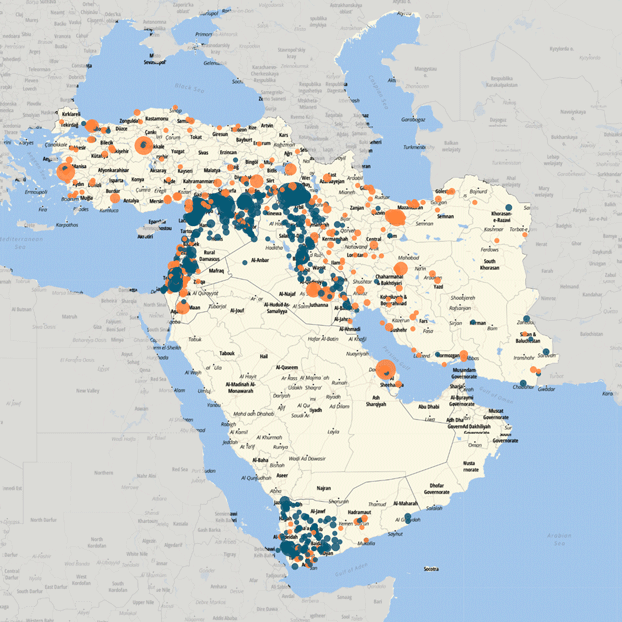 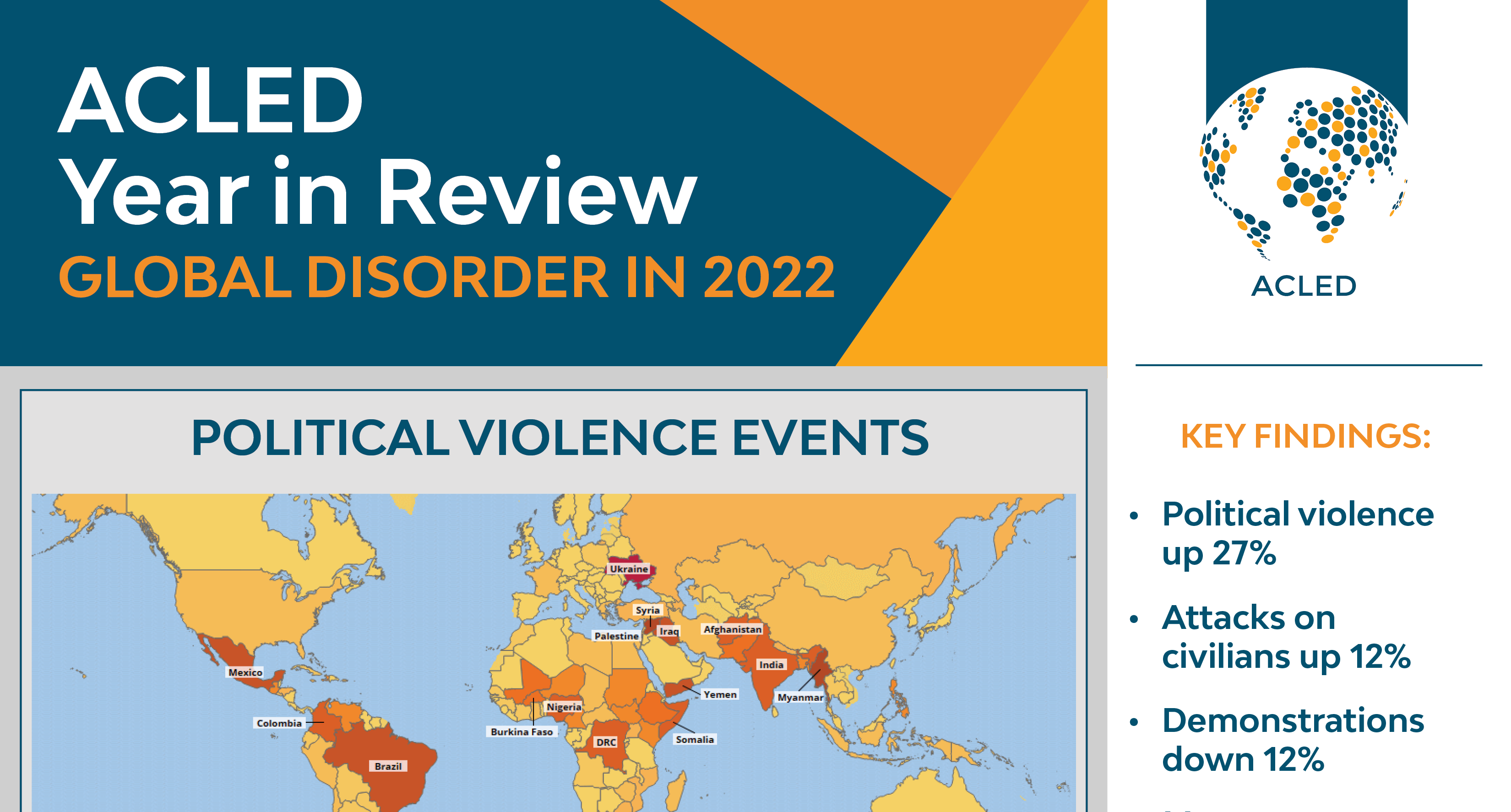 Analysis, Annual Reports, FeaturedBy Timothy Lay31 January 2023
Our 2022 annual report analyzes the past year of data on political violence and demonstration activity around the world. END_OF_DOCUMENT_TOKEN_TO_BE_REPLACED 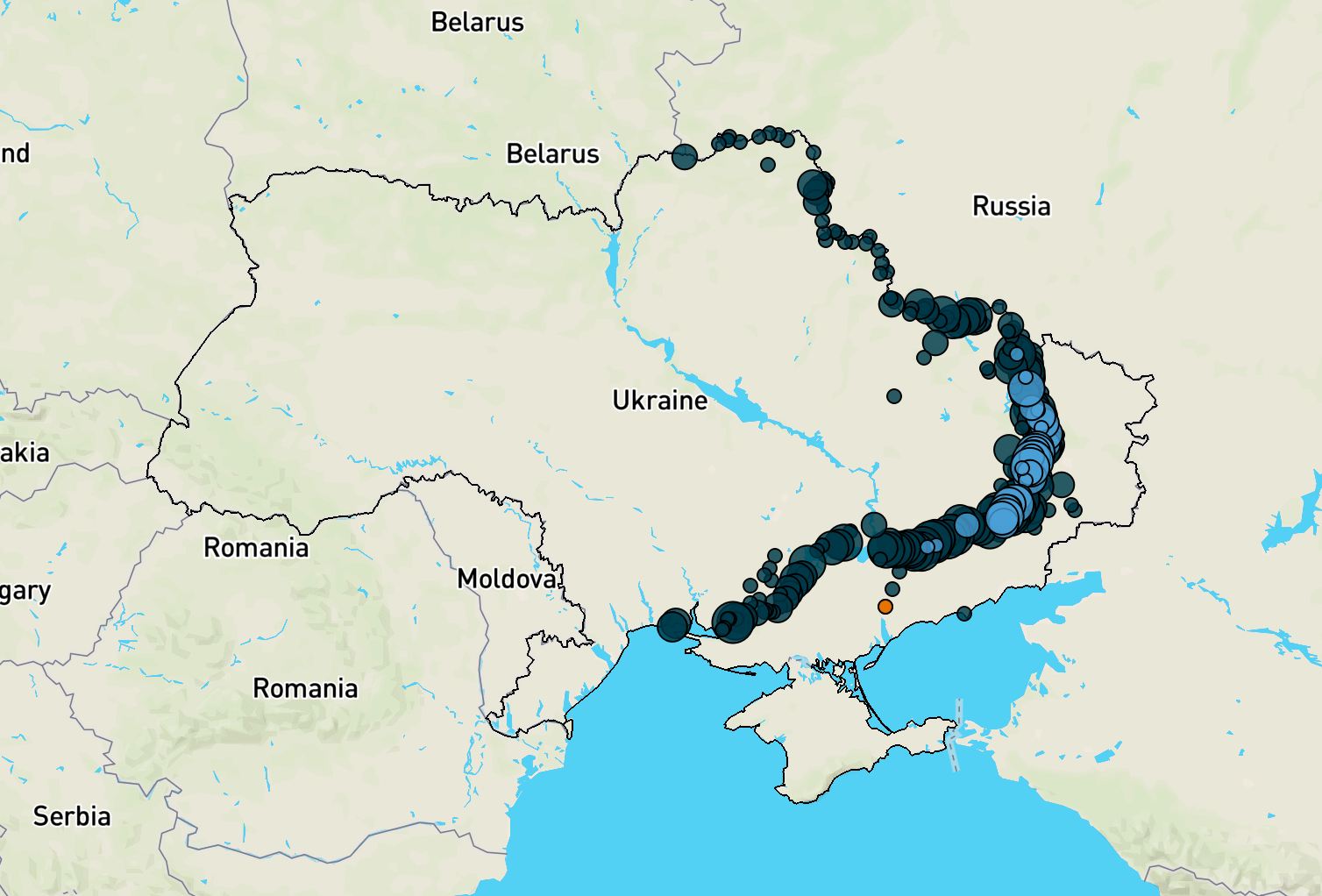