Yemen – The Battle of Aden 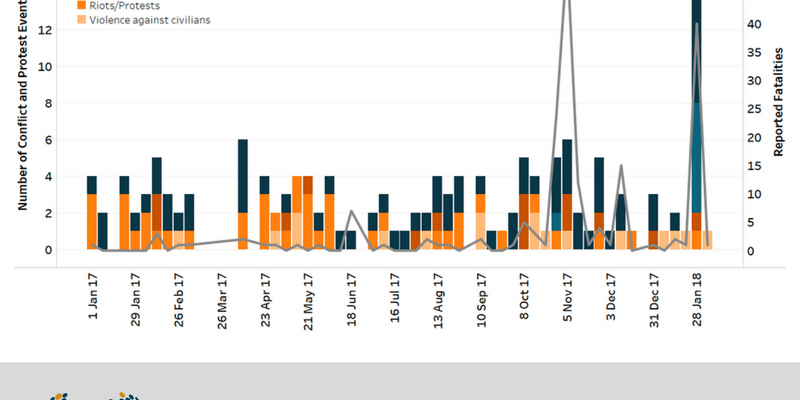 In early May of 2017, Yemen’s President Abdu-Rabbu Mansour Hadi sacked Aden’s provincial governor Aidaroos Al-Zubaidi and the southern state minister Hani bin Braik, prompting demonstrations in the streets of the southern city.  A series of protest events recorded in the city of Aden throughout 2017 exemplified long-running frustrations in regards to the Hadi-led government and its inability to consistently provide public utilities, pay government wages, or combat extremist groups in the area. A few days after his sacking on May 11, Zubaidi announced the formation of a Southern Transitional Council (STC) dedicated to becoming the “true and legitimate representative” of southern Yemen.

Tensions between southern organizations and the internationally recognized government in Aden have been rising steadily throughout the period of the Yemen civil war, heightened by the existence of several armed groups occupying the city and the surrounding areas. Throughout the past year, protests have gradually decreased, giving way to an increased number of violent confrontations between the differing factions. On January 28, 2018, gun-battles erupted in Aden when Presidential Protection Units loyal to President Hadi attempted to stop pro-STC demonstrators from entering the city. Emirati-backed Security Belt forces and pro-STC militias intervened, sparking clashes that resulted in 36 reported fatalities. By January 30, the Southern Transitional Council announced that it controlled the entire city of Aden. 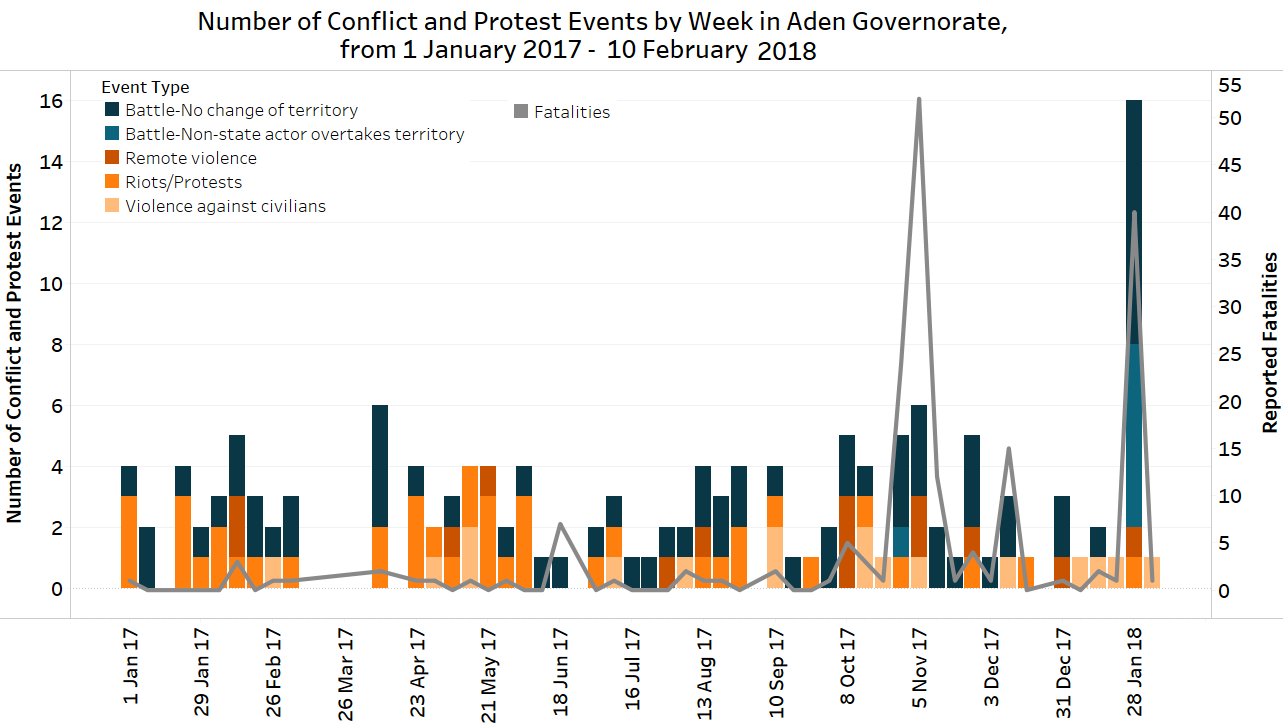