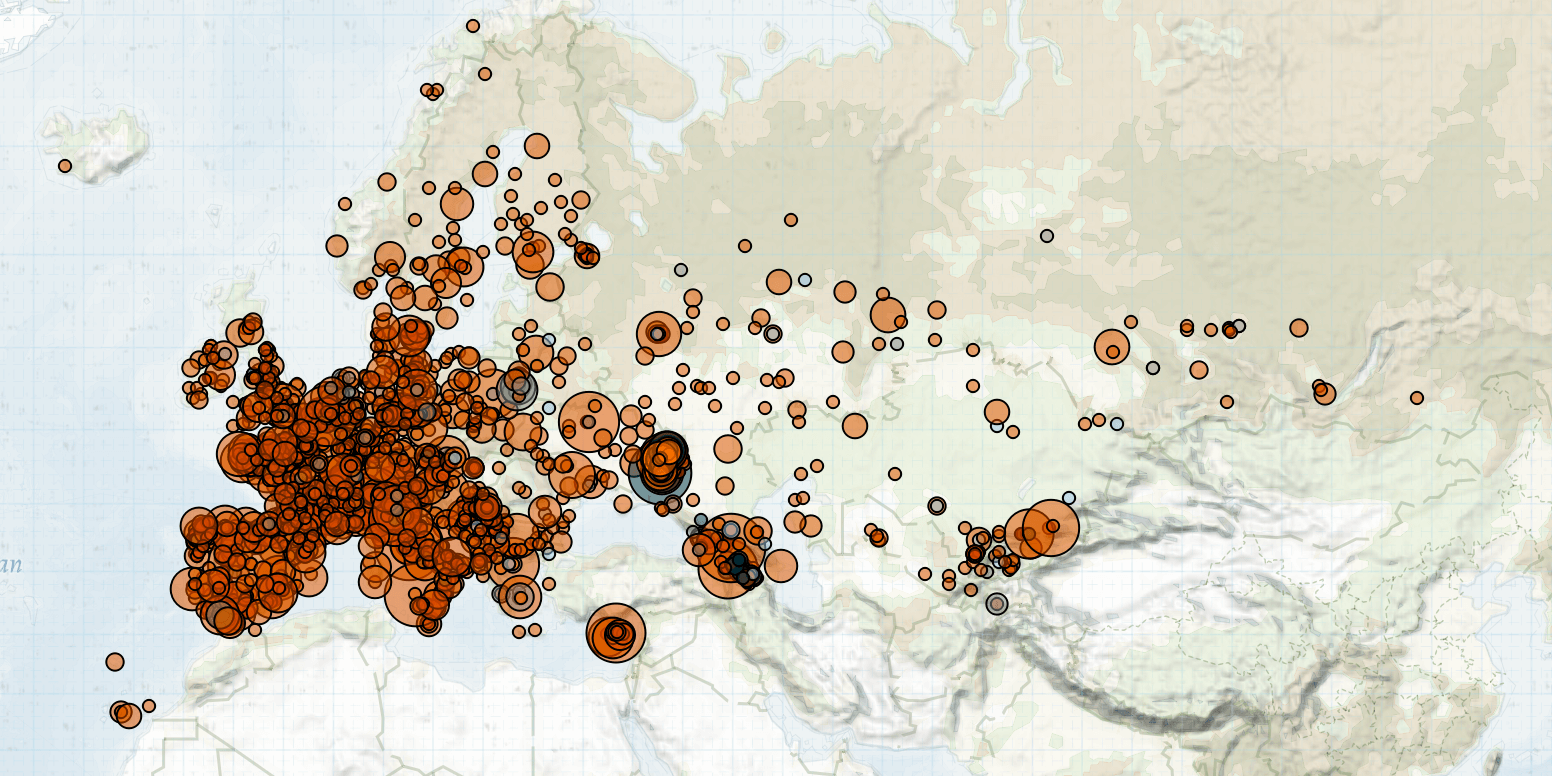 Last week, in Europe, Central Asia, and the Caucasus, the migrant crisis along the Belarusian-Polish border continued. The Bosnian Serb government in Bosnia and Herzegovina moved further towards secession by starting a withdrawal procedure from a number of joint institutions. Demonstration activity around coronavirus-related measures have increased in Germany and Austria, and large demonstrations became violent in Belgium and Luxembourg. Meanwhile, fighting intensified along the Armenia-Artsakh-Azerbaijan Line of Contact.

On the Belarusian–Polish border, the migrant crisis continued last week. Attempts by migrants to cross the border resulted in at least 10 separate clashes with the Polish military and police forces. Additionally, a migrant was found dead in the border area; about a dozen deaths have been confirmed since the outbreak of the crisis (Deutsche Welle, 8 December 2021). Both Belarusian and Polish forces have been accused of human rights abuses, including violence against migrants and denying migrants access to asylum procedures (CNN, 11 November 2021; Human Rights Watch, 24 November 2021). However, conflicting claims of abuse have been difficult to verify due to the lack of access given to journalists and human rights organizations by both governments, including aid workers (Al Jazeera, 18 November 2021; BBC, 10 November 2021).

In Bosnia and Herzegovina, the Bosnian Serb parliament — the legislative body of the autonomous Republika Srpska — voted to begin the process to withdraw from joint state-level institutions during a special session on 10 December. During the session, lawmakers voted to strengthen a secessionist bid, planning to withdraw from joint institutions like the army, security services, tax system, and judiciary (RFE/RL, 10 December 2021). This is the latest development in an ongoing political crisis in the country, where Republika Srpska is threatening to break away to become part of neighboring Serbia. The vote comes at a time of heightened ethnic tensions in the region; only a few months ago, the Kosovar government made the decision to no longer recognize Serbian license plates, which prompted a military build-up along the Serbia-Kosovo border. The vote has been condemned by US and EU officials, who threatened to impose sanctions if Bosnian Serb leaders attempt to secede (RFE/RL, 10 December 2021).

In Germany and Austria, ongoing demonstrations against coronavirus-related measures continued last week. The latest demonstrations come as Germany’s new Chancellor Olaf Scholz signalled last week the introduction of further anti-coronavirus measures (DW, 9 December 2021). Scholz was officially sworn in as chancellor on 8 December, formally taking power from Angela Merkel. The new government is a coalition between the Social Democratic Party, the Greens, and the Free Democratic Party.  Meanwhile, an active participant in Querdenken — an anti-coronavirus restrictions movement with far-right links — killed his wife and three children, and then himself, in Brandenburg last week, blaming coronavirus-related laws in a note that he had left behind (Taz, 8 December 2021). In Germany and Austria, the demonstration movement against coronavirus-related measures has intensified in recent weeks amid the reimposition of tougher anti-coronavirus restrictions. Some were violent demonstrations, including one in Berlin where demonstrators targeted and attacked five journalists (Berliner Morgenpost, 4 December 2021).

Along the Armenia-Artsakh-Azerbaijan Line of Contact, the number of ceasefire violations increased last week, resulting in the death of two Armenian and one Azerbaijani servicemen. These events contributed to a 146% increase in violence across Armenia last week relative to the month prior and a 500% increase in violence in Gegharkunik province (see ACLED’s Early Warning Research Hub for more). Additionally, two Azerbaijani civilians died in a landmine explosion near Shusha. Following the escalation, a scheduled meeting between Armenian and Azerbaijani foreign ministers was canceled in Stockholm hours ahead of its scheduled time (OC Media, 6 December 2021). Separately, on 4 December, 10 Armenian POWs were returned to Armenia in exchange for mine maps of the territories that fell under the control of Azerbaijan after the 2020 war (OC Media, 6 December 2021).

In the Donbas region of Ukraine, fighting between Ukrainian government forces and Russian-led forces continued at a similar level last week compared to the previous week. There were 61 armed clashes, 87 shelling incidents, and no fatalities reported.