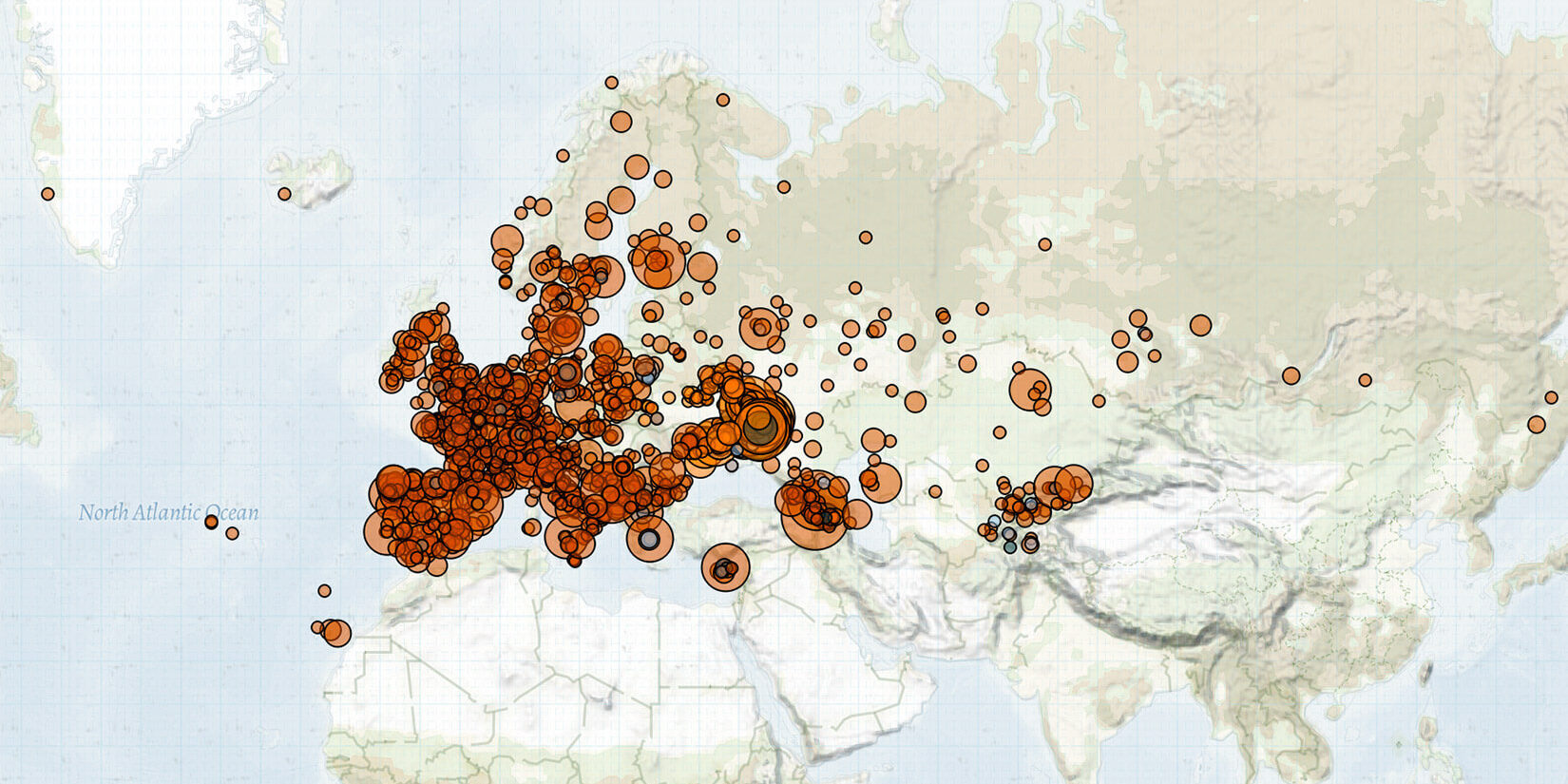 Last week in Europe, Caucasus, and Central Asia, the Russian invasion of Ukraine continued into its fourth month. In Russia, state authorities tightened security in the Belgorod region bordering Ukraine and introduced measures to encourage military enlistment. In Tajikistan, the government cracked down on demonstrations against local authorities in the Gorno-Badakhshan Autonomous Region (GBAO). Demonstrations in support of Ukraine, the LGBT+ community, and against climate change continued across the region. Demonstrations marking the second anniversary of George Floyd’s death on 25 May were recorded in the United Kingdom. Meanwhile, fighting continued on the Armenia-Artsakh-Azerbaijan Line of Contact.

In Ukraine, fighting between Russian and Ukrainian forces continued to center on the eastern regions of Donetsk, Luhansk, and Kharkiv last week. Half of all political violence recorded last week occurred in the Donetsk region, where Russian and Russian-led forces claimed advancements in the Lyman area. With the Luhansk region almost entirely occupied by Russia, Russian forces continued their attempts to encircle Severodonetsk and cut off Ukrainian forces in the city (ISW, 6 May 2022; The Washington Post, 29 May 2022).

Dozens of civilians1Fatality numbers are frequently the most biased and poorly reported component of conflict data; they can vary considerably and are often the subject of debate given the strategic incentives to over- or underestimate these numbers, as well as the significant logistical difficulties in collecting accurate data, among other factors (for more, see this piece by ACLED in Washington Post, 2 October 2017). were reportedly killed by Russian shelling and airstrikes in the eastern and southern regions of the country last week. On 26 May, Russian forces fired multiple rockets at civilian infrastructure in Kharkiv, reportedly killing nine civilians and injuring 19 (BBC, 26 May 2022). Additionally, Russian forces continued to abduct civilians, including government officials and their family members, from occupied territories in the Zaporizhia, Kherson, and Kharkiv regions. The Russian military also forcibly deported hundreds of civilians from the Donetsk region to Russia (24 Channel, 22 May 2022).

In Russia, authorities of the Belgorod border region introduced new security measures, banning entry to several villages in the border area due to shelling of the region in recent weeks (Kommersant, 26 May 2022). Authorities in several Russian regions announced voluntary recruitment drives to fight in Ukraine (RFE/RL, 25 May 2022). Meanwhile, human rights organizations report that Chechen authorities abducted and tortured dozens of young men, forcing them to join the Russian armed forces in Ukraine as contracted soldiers (RFE/RL, 25 May 2022).

In Tajikistan, the government continued its crackdown against organizers and participants of demonstrations against local authorities in the GBAO last week. In the Rushan district of the GBAO, 46 demonstrators were arrested on charges of membership in “criminal and extremist-terrorist groups” (RFE/RL, 24 May 2022). In Khorugh, an unidentified armed group killed one of the demonstration organizers, who was also an informal leader of the region (RFE/RL, 22 May 2022). Demonstrations first broke out in the GBAO during the week prior after local officials rejected requests calling for their resignation over, among other things, the failure to investigate the death of a local resident during an arrest in November 2021.

LGBT+ pride marches and demonstrations in solidarity with the LGBT+ community continued across Europe last week, including in Belgium, Denmark, Finland, France, Latvia, Poland, Portugal, Spain, and the United Kingdom. In Latvia, hundreds of people demanded the adoption of a draft law on civil unions, which will allow the registration of same-sex partnerships in the country (Diena, 26 May 2022). In the United Kingdom, transgender rights activists marched through Hereford to demand that a government proposal for a ban on gay and bisexual conversion therapy be extended to cover transgender people (Hereford Times, 24 May 2022).

Anti-racism protests were recorded across the United Kingdom last week, including some marking the second anniversary of the police killing of George Floyd on 25 May. Black Lives Matter supporters organized demonstrations in Nottingham and several neighborhoods in London. Elsewhere, anti-racism campaigners held a protest against institutional racism in the Scottish police force outside the Capital House in Edinburgh to coincide with an inquiry into the 2015 death of Sheku Bayoh during a police arrest (The National, 24 May 2022).

Meanwhile, environmental and climate activists demonstrated across Europe last week, demanding more climate action and reduced reliance on fossil fuels. Demonstration activity was recorded in Austria, Belgium, France, Germany, Italy, Spain, the United Kingdom, Sweden, Romania, Finland, and Denmark. In Switzerland, the World Economic Forum, held in Davos between 22 and 26 May, brought climate and social activists to the streets in Davos and the surrounding region. In the Netherlands, Extinction Rebellion activists demonstrated at several locations in and around Rotterdam as part of their anti-fossil fuel industry initiative. Amid the demonstrations, Dutch authorities arrested 175 activists (NRC, 24 May 2022).

Along the Armenia-Artsakh-Azerbaijan Line of Contact, ceasefire violations continued last week, including in the Shahumyan province. These trends contribute to the 175% increase in violence in Shahumyan last month relative to the past year flagged by ACLED’s Subnational Threat Tracker. The Subnational Tracker first warned of increased violence to come in Shahumyan in the past month. While claimed by the de facto state of Artsakh, Shahumyan is controlled almost entirely by Azerbaijan following gains in the war of 2020.