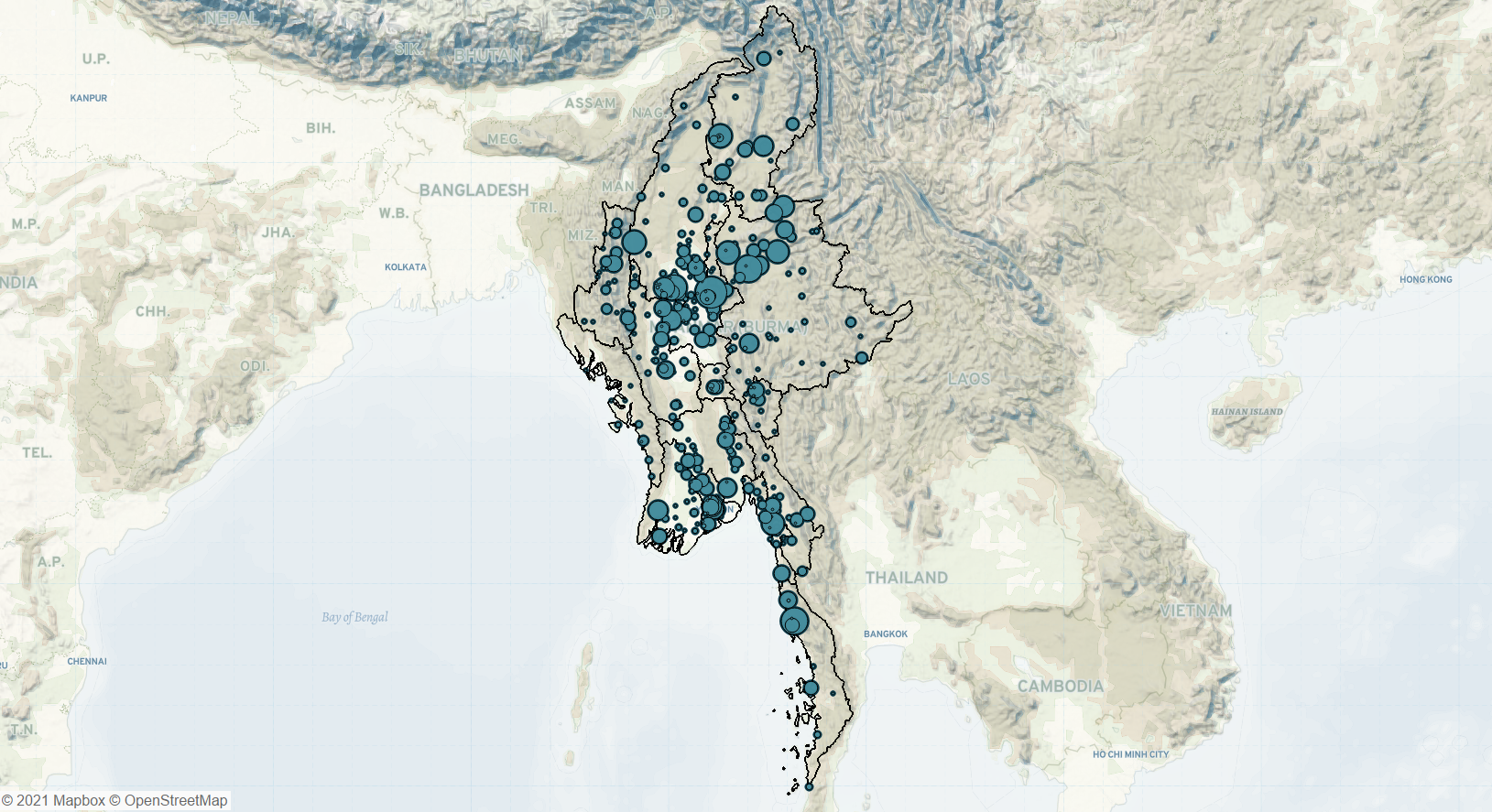 The Myanmar military’s decision to seize power on 1 February 2021 triggered a wave of resistance across the country. By the end of June, over 4,700 anti-coup demonstration events were reported in Myanmar. The military has responded with a campaign of violence and mass arrests. Despite the crackdown, anti-coup activists have continued to demonstrate, and…

Demonstrations Over Constitutional Revisions in Japan

In May, Japan marks the anniversary of its 1947 pacifist constitution. Revising Article 9 — which renounces war and the use of force — was a principle goal of the previous administration, and while opposition to amending the constitution has historically been a driving force behind protests in the country, demonstrations have steadily declined in… 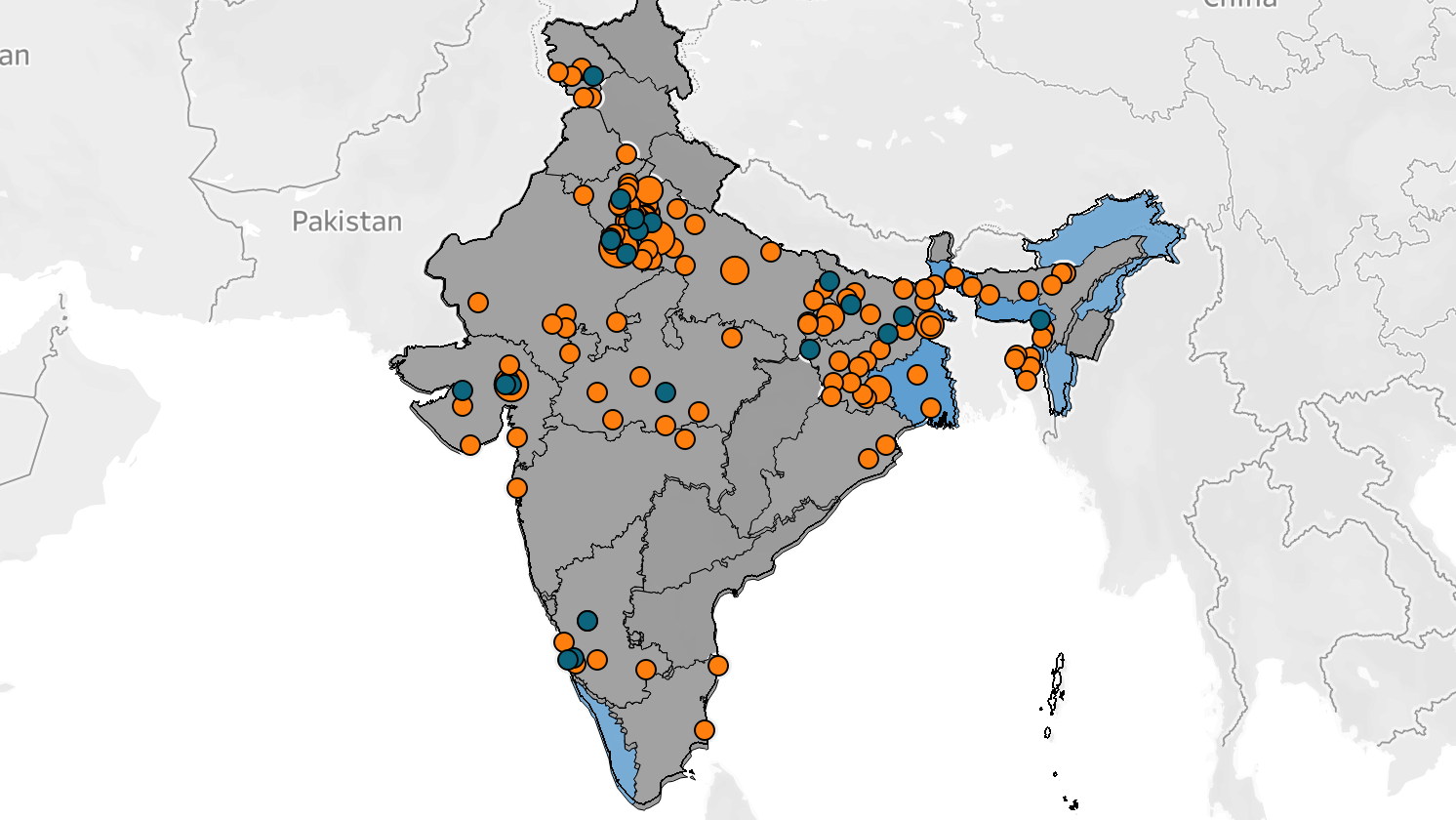 In India, over 500,000 students signed up for the government-sponsored nationwide ‘Cow Science’ exam this year, which was scheduled for 25 February 2021. The ‘Cow Science’ exam, a free-of-cost voluntary exam, was purportedly meant to test people’s knowledge about cows, thus furthering curiosity about cows among the public (CNN, 8 January 2021). After widespread criticism… 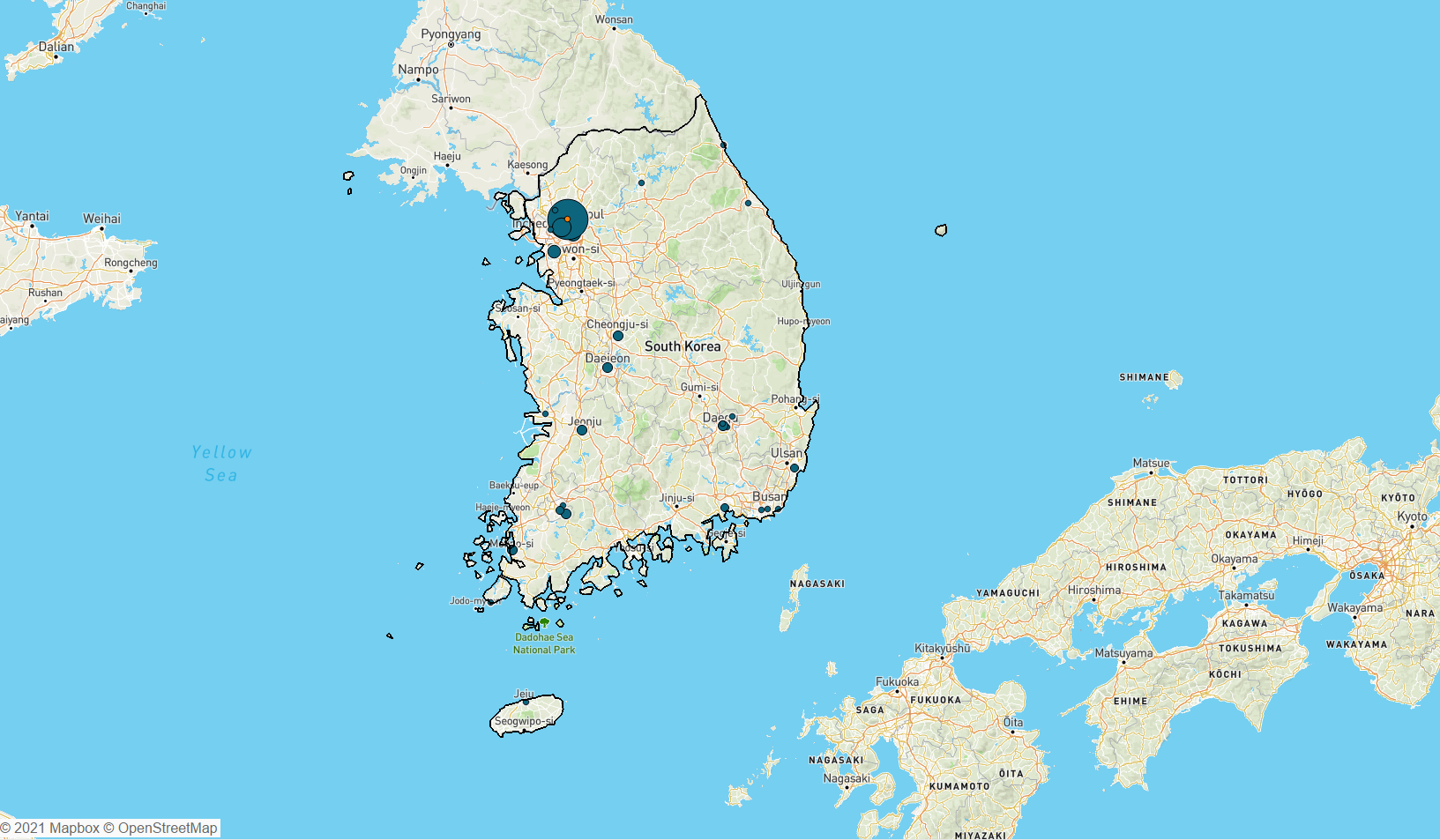 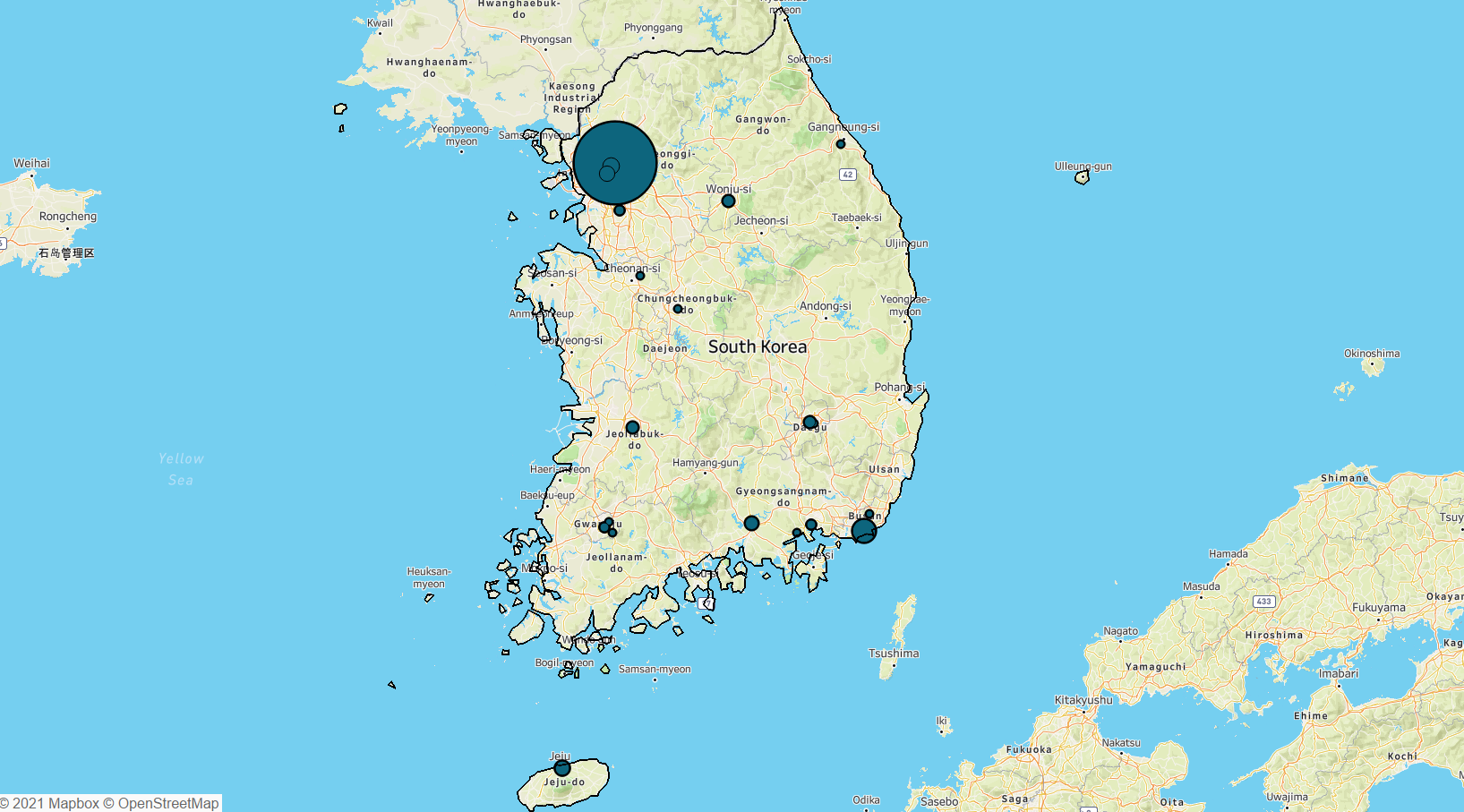 Protesters have been gathering in front of the former Japanese Embassy in Seoul, South Korea every Wednesday since January 1992. They call on the Japanese government to officially apologize to Korean victims who were coerced to render sexual services to Japanese military personnel before and during World War II (The Korean Council, 2021). The surviving…

Naxal-Maoist Insurgency Trends in India During the Coronavirus Pandemic 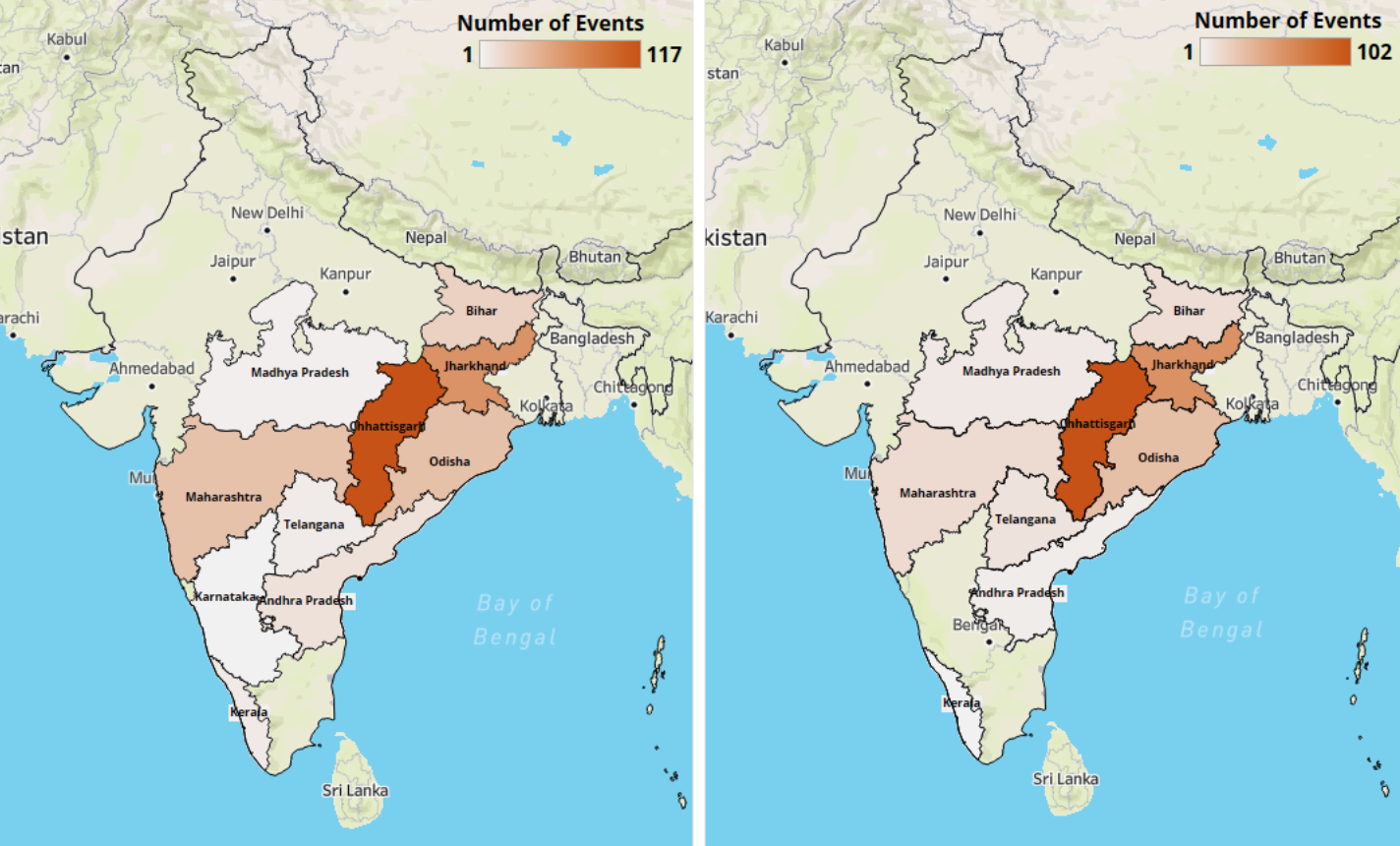 As countries continue to contend with the COVID-19 pandemic, it has become clear that its impact extends far beyond public health and safety, with the ability to shape political behavior and conflict. The interplay between disease and disorder is perhaps most visible in India, which has been one of the nations worst affected by the…