Our monthly analysis briefs break down the latest data on political violence and protest trends, highlighting potential early warning signs for closer monitoring. This archive contains historical releases, including weekly overviews from before 2023.

View the latest regional overview for Latin America & the Caribbean 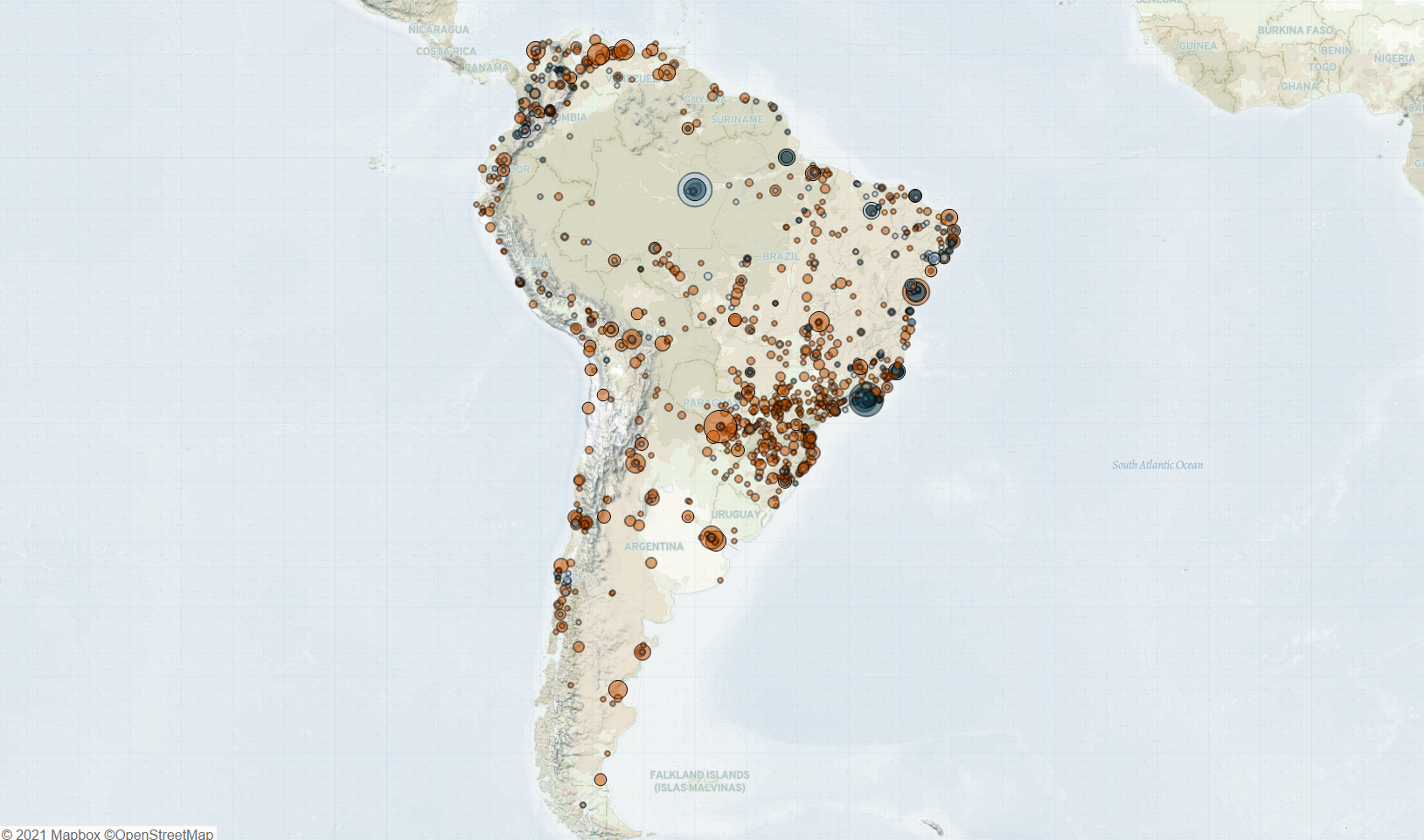 Last week in South America, Colombian citizens took to the streets against police brutality. Conflicting reports have risen about the abduction and alleged killing of a colonel by dissidents of the Revolutionary Armed Forces of Colombia (FARC) in Venezuela. In Brazil, mass rallies in support and against President Jair Bolsonaro took place during the country’s… 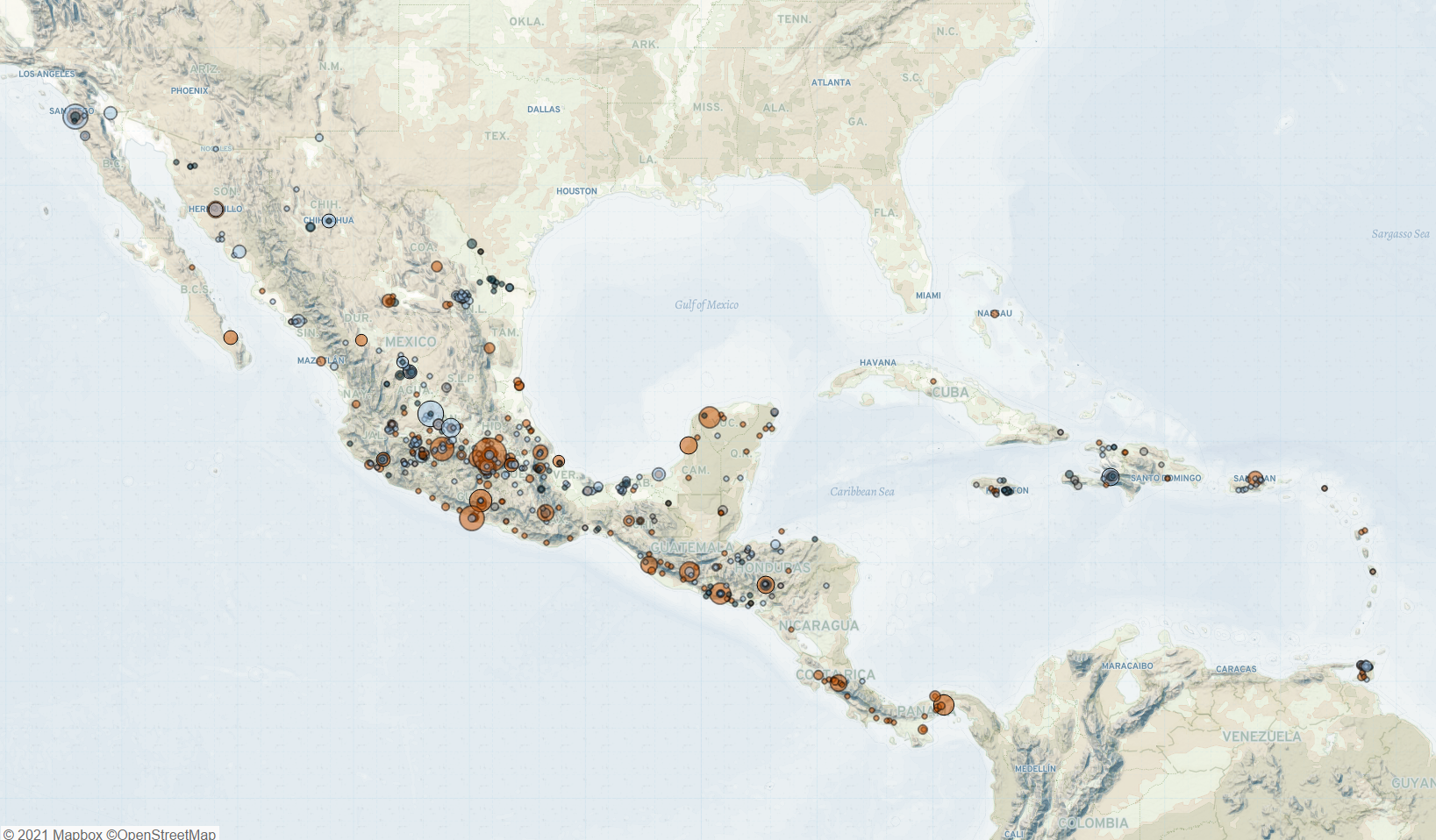 Last week in Mexico, Central America, and the Caribbean, demonstration levels slightly decreased while violence against civilians remained high. In El Salvador, the adoption of Bitcoin as legal tender sparked demonstrations in the capital as well as in other cities. Meanwhile, judges in El Salvador protested against reforms introducing a mandatory age of retirement. In… 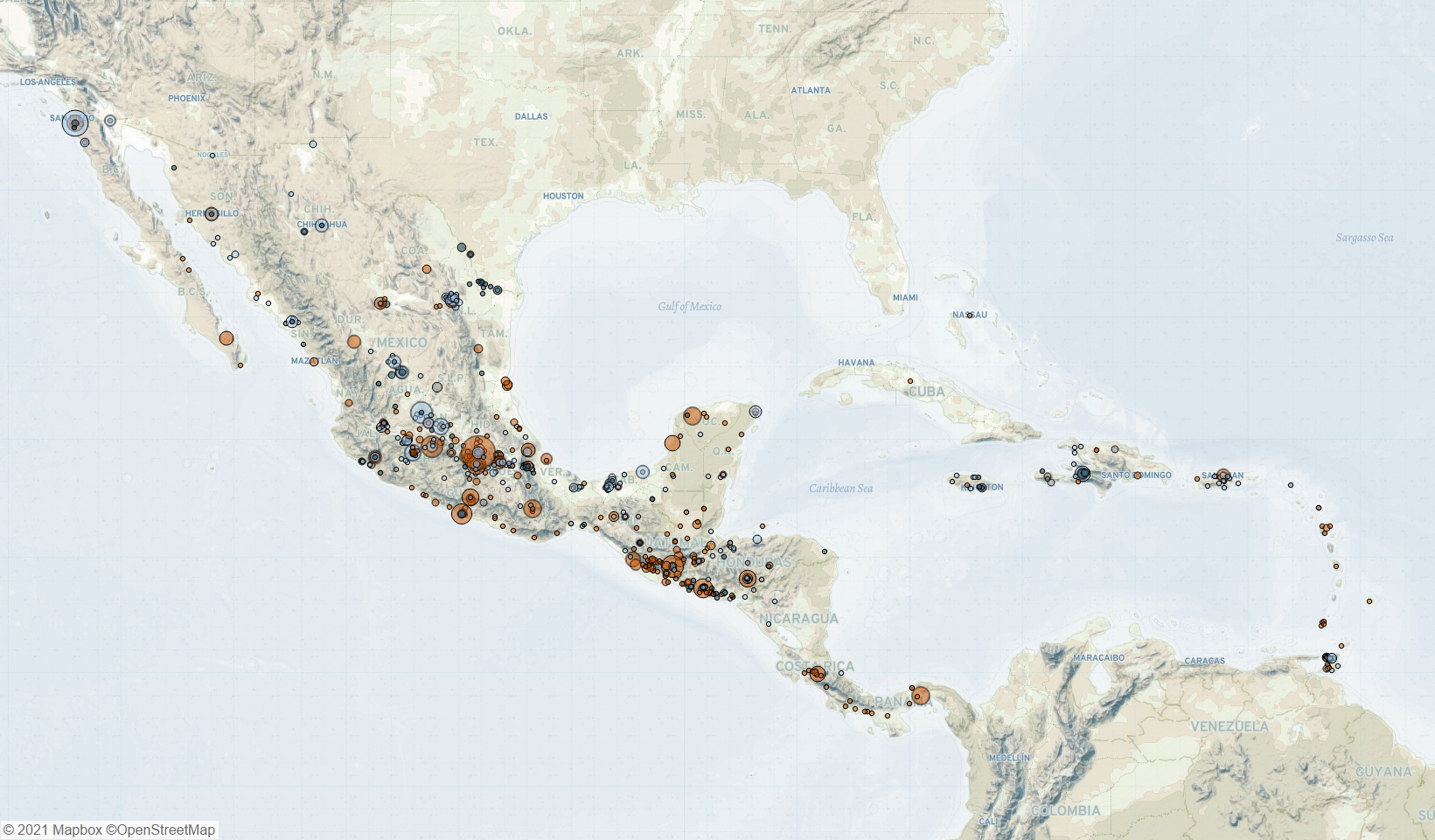 Last month in Mexico, Central America, and the Caribbean, violence against civilians remained high. In Haiti, rising gang violence hampered humanitarian efforts to assist the victims of the 14 August earthquake. In Nicaragua, at least 12 members of the Mayangna and the Miskito Indigenous communities were killed by a group of armed settlers that invaded…