Data cover the period of 19 Nov 22 - 25 Nov 22. For more information about how ACLED collects data and categorizes events, see the ACLED Codebook.

From April to October 2022, a truce mediated by the United Nations between the Houthis and the internationally recognized government was in place in Yemen. To help assess the impact of the agreement, ACLED created the Yemen Truce Monitor, an interactive tool to support analysis of conflict trends and reported violations during the truce period. 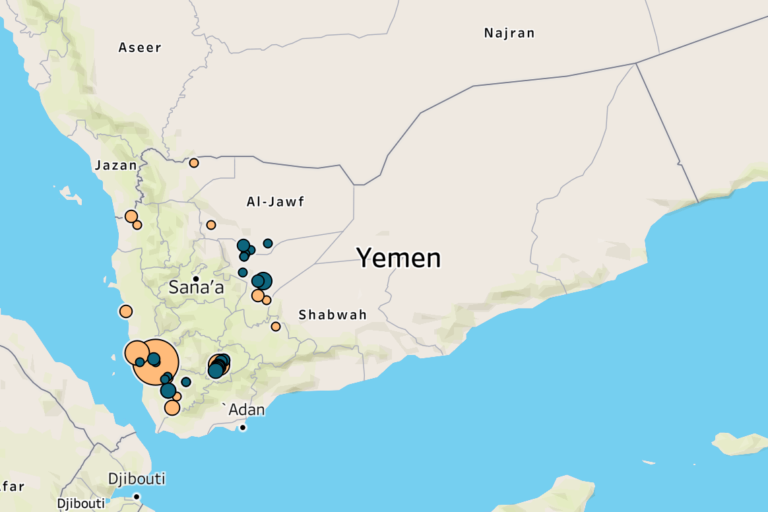 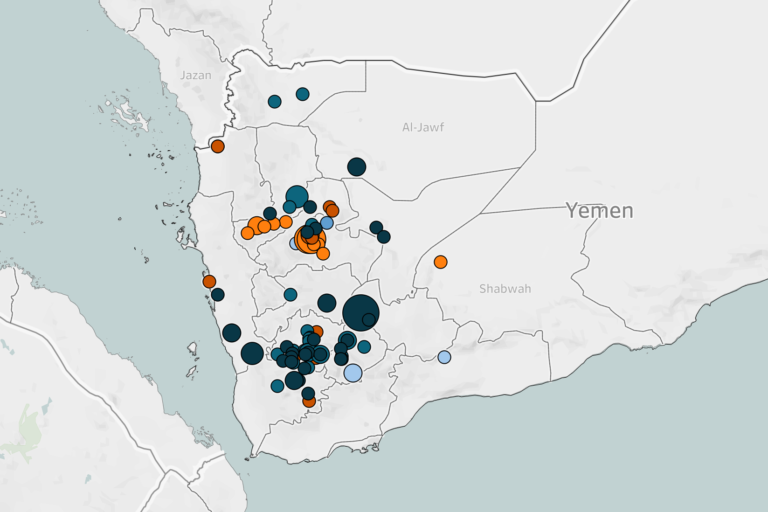 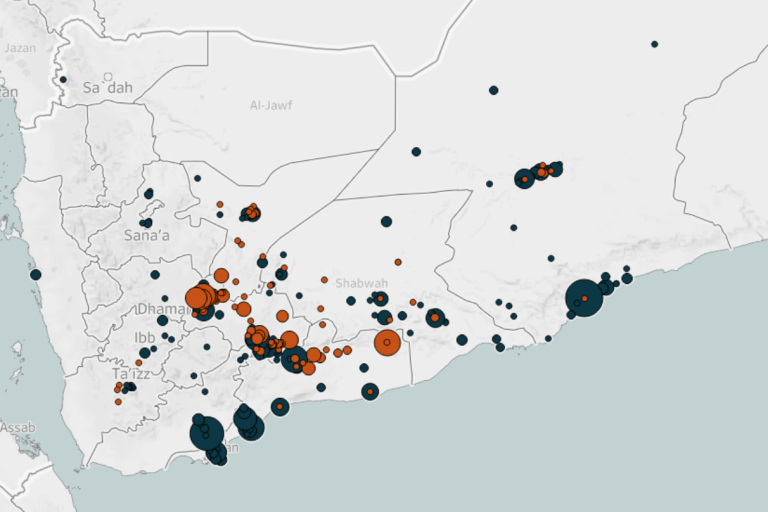 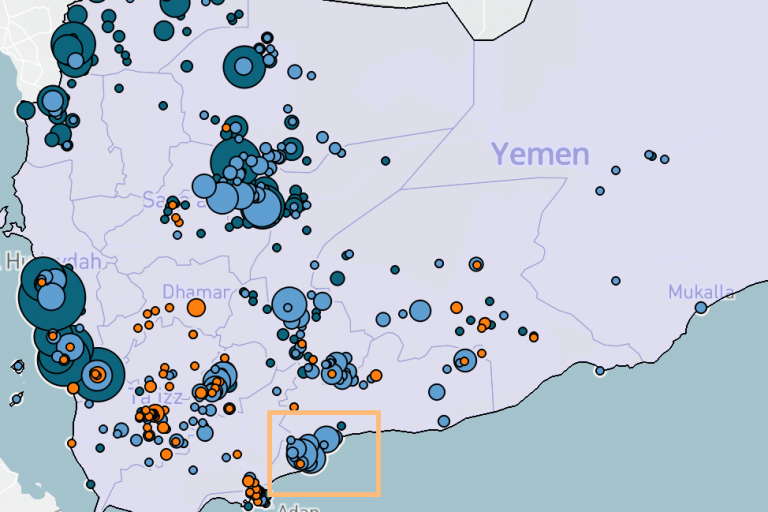 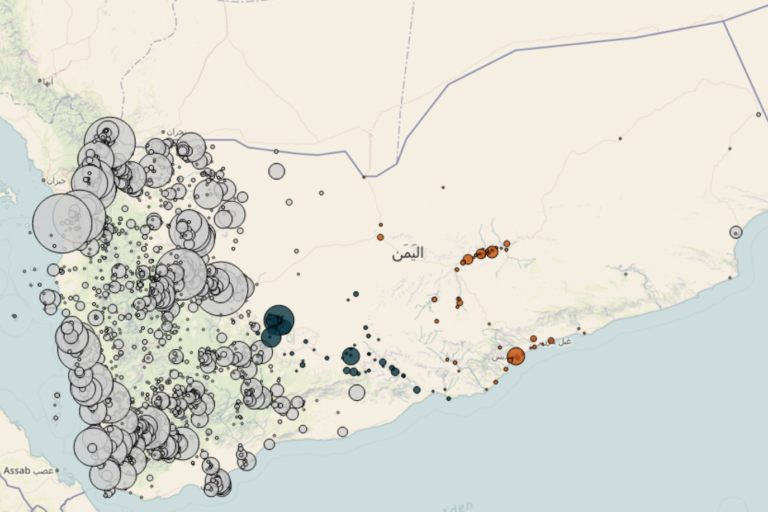 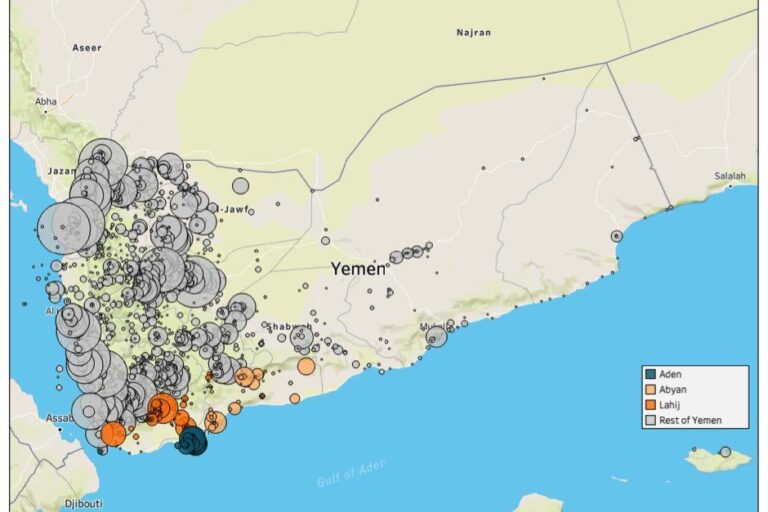 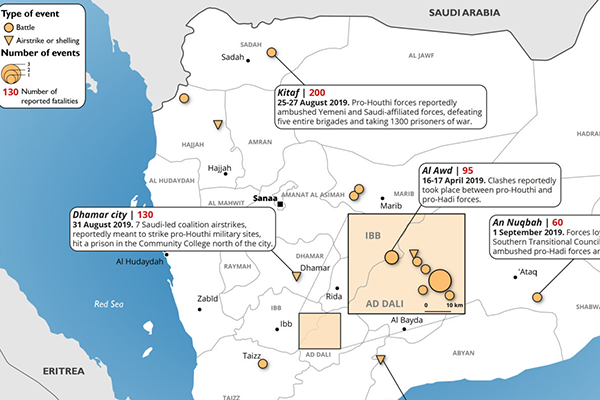 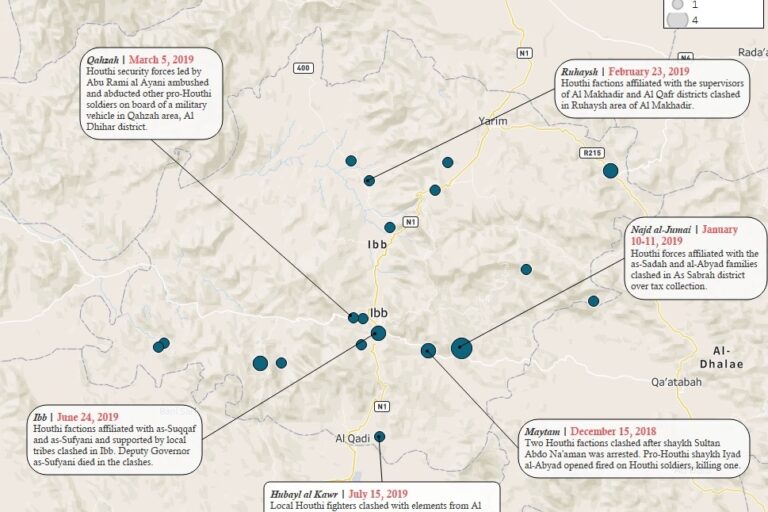 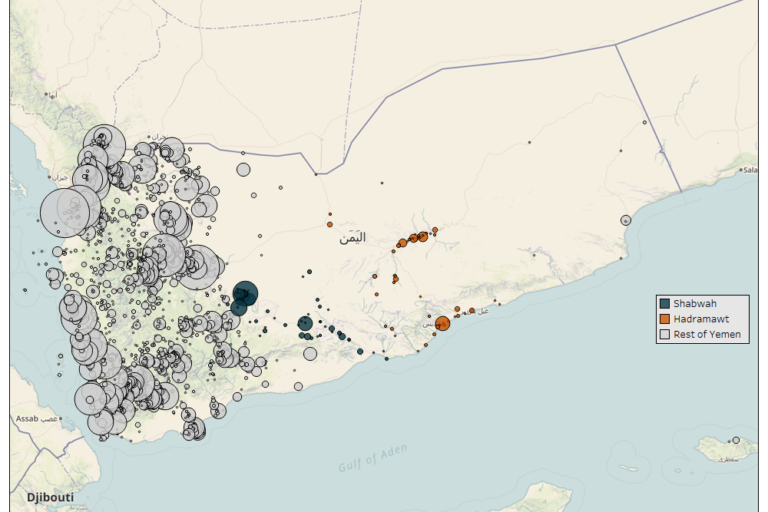 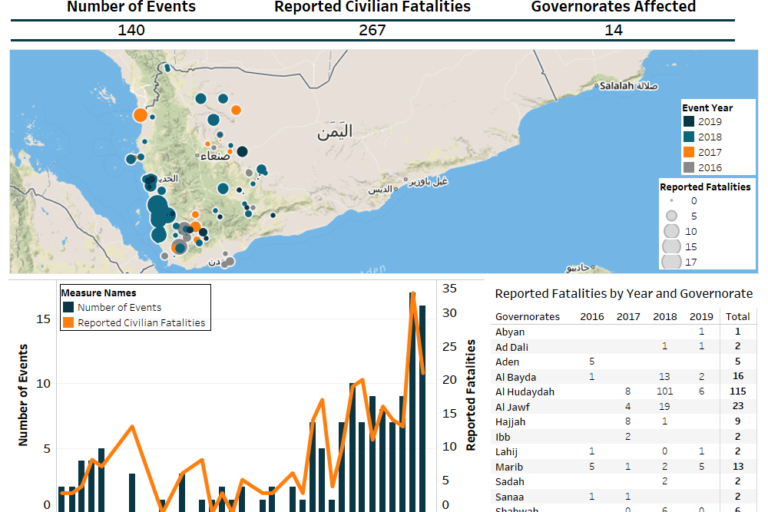 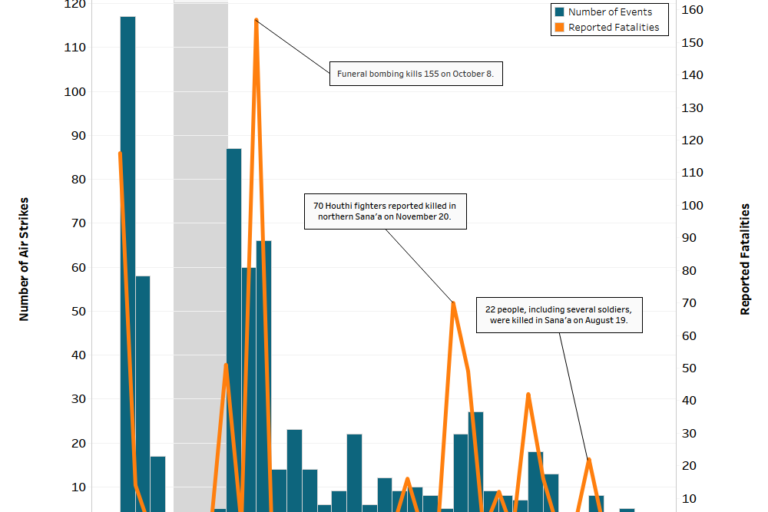 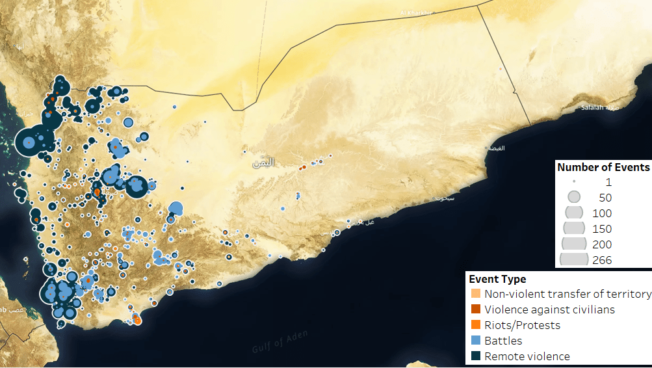 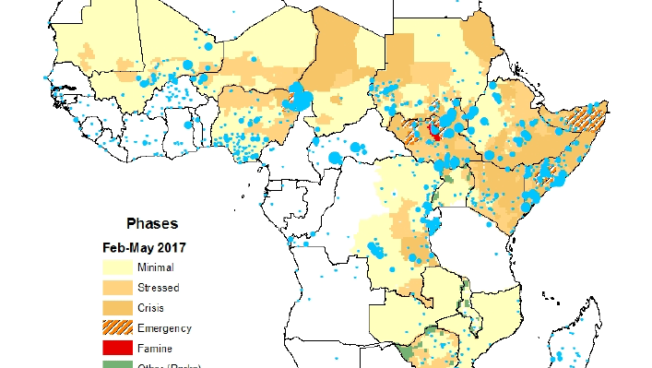 The Links between Food Crises and Violence in East, South and West Africa: An ACLED briefing note