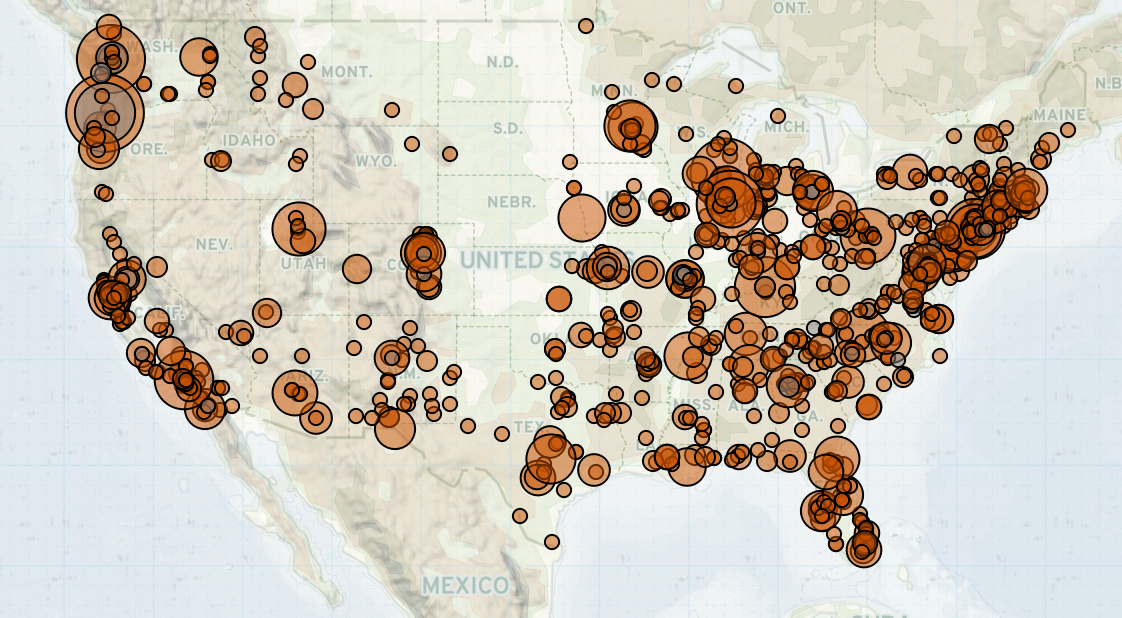 Last week in the United States (US), demonstrations were reported in affiliation with the Black Lives Matter movement (BLM) and in relation to the coronavirus pandemic, together making up more than 60% of all demonstration events in the country. Following an agreement for the phased withdrawal of federal agents from Portland, Oregon, the situation began… 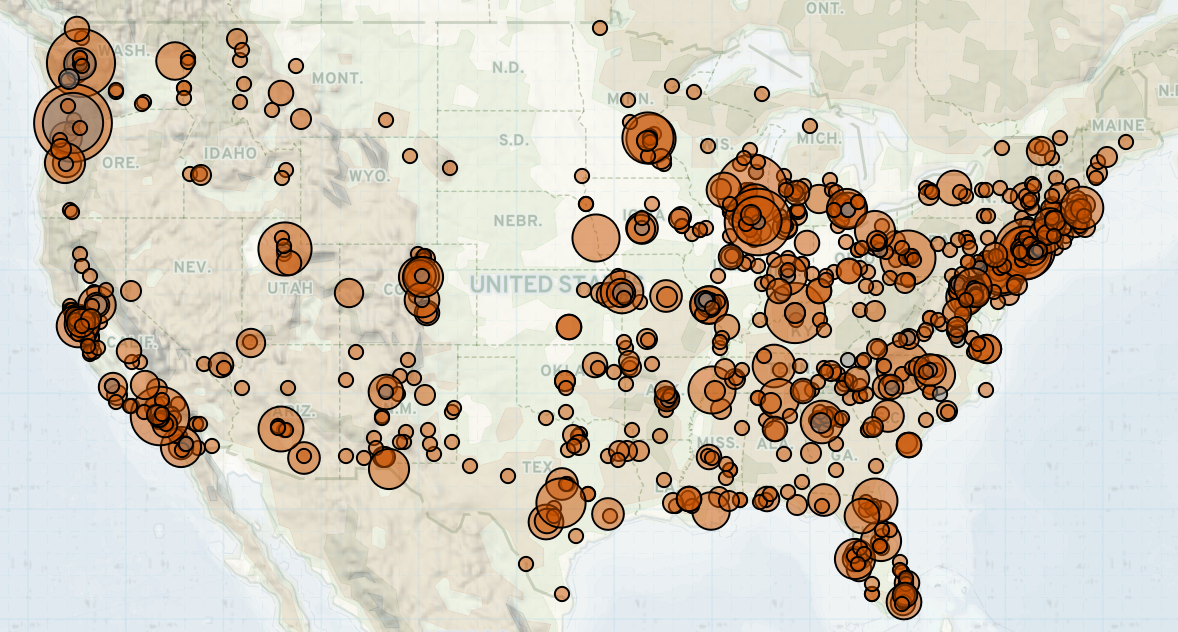 Last week in the United States, demonstration levels remained static. Workers in several cities walked off from their jobs in support of the Black Lives Matter (BLM) movement, demanding racial and economic justice. A rally associated with BLM, held by members of an armed Black militia group, remained peaceful in Louisville, Kentucky, whereas a demonstrator… 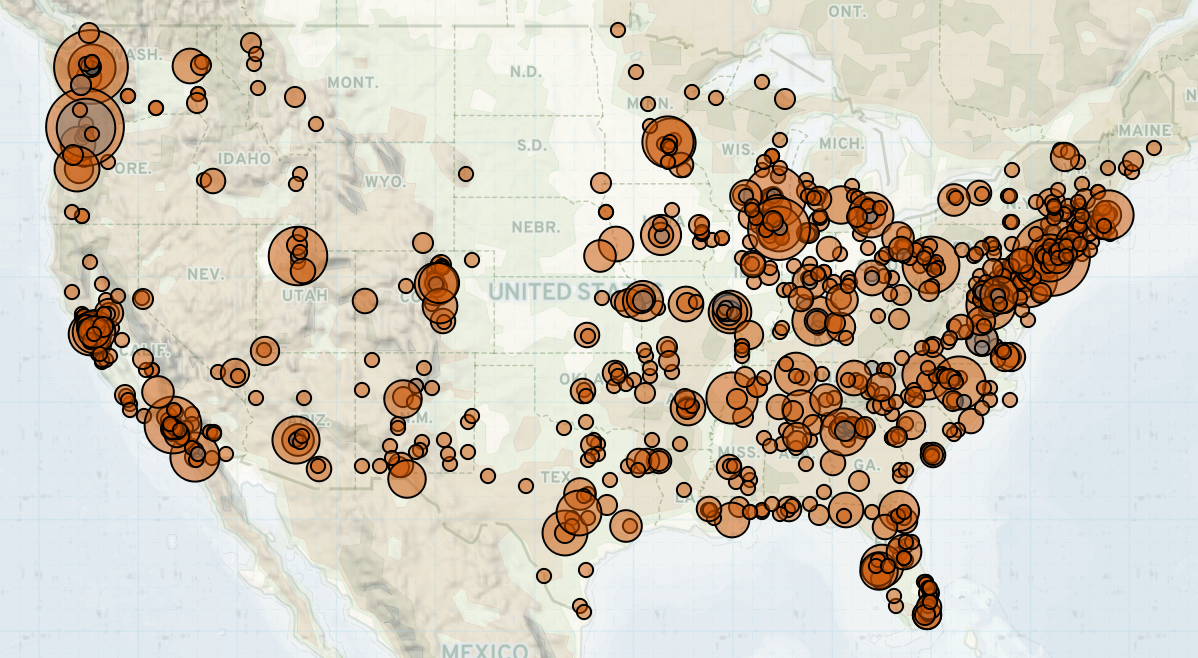 There was a slight decline in demonstrations reported in the United States (US) last week. Largely peaceful demonstrations associated with the Black Lives Matter (BLM) movement continued across the country, although violent incidents were reported in some cities. In Portland, Oregon, controversy surrounding the deployment of federal agents has led to several lawsuits against the…