Aaron Wolfson is the US Research Manager at ACLED. He previously supported data collection for Yemen and Saudi Arabia. He holds MAs in Global Policy Studies from the LBJ School of Public Policy and Middle Eastern Studies from the Center for Middle Eastern Studies, both at the University of Texas at Austin. His research interests include the effects of conservative and religious-based actors, ethno-religious tensions, and climate change on state stability. His past research has included ethnoreligious conflict, Islamist organizations in democratizing systems, and identifying the relationship between climate change and conflict. 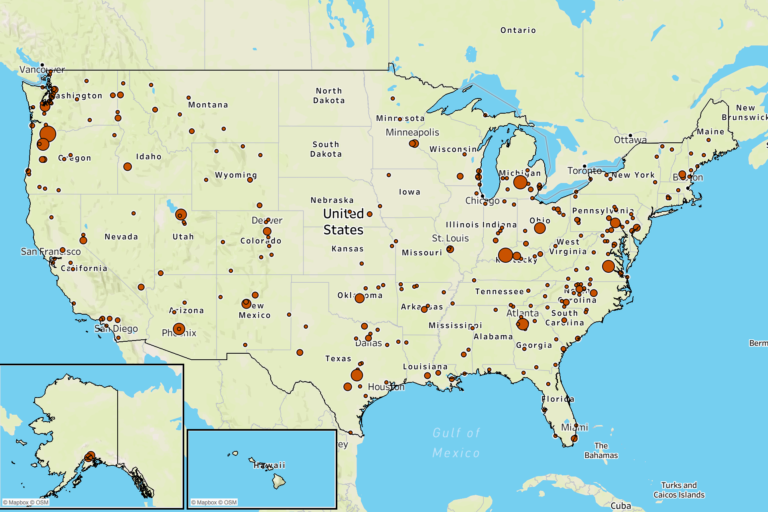 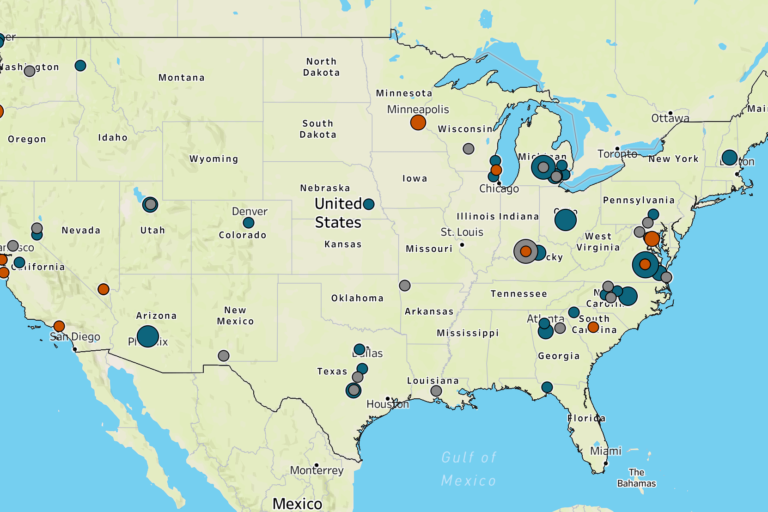 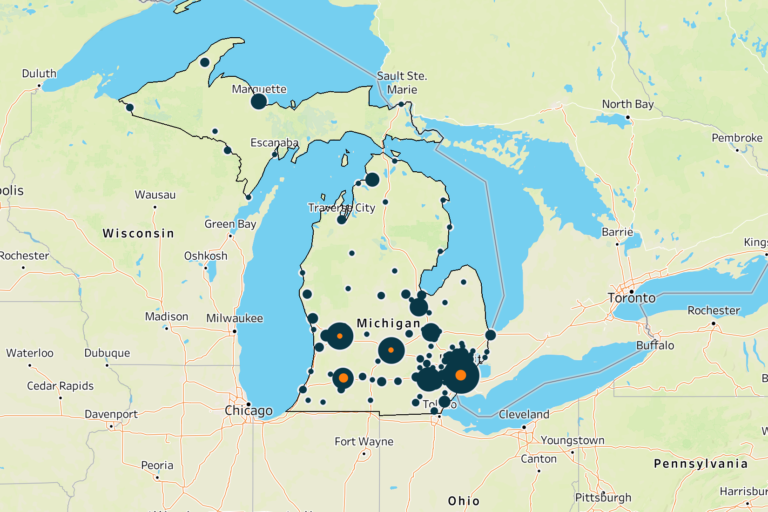 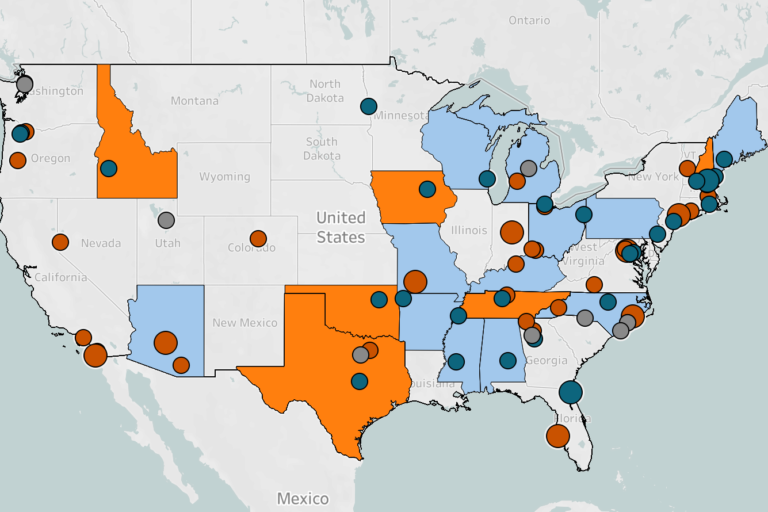 Fact Sheet: Demonstrations over Critical Race Theory in the US 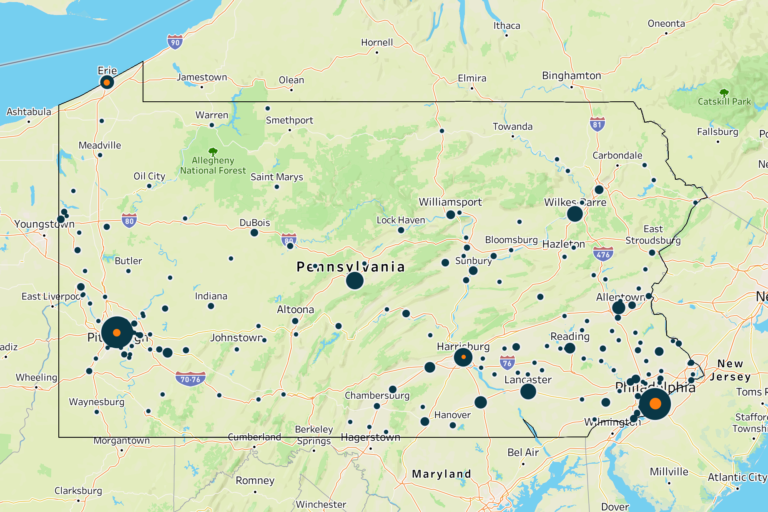 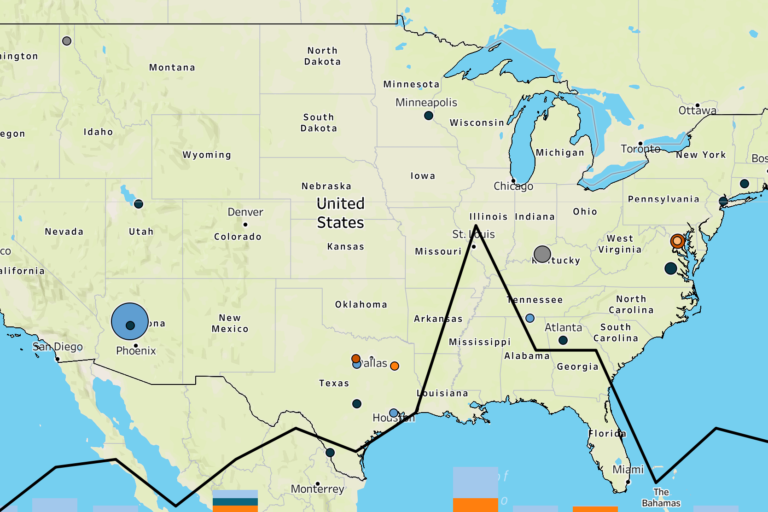 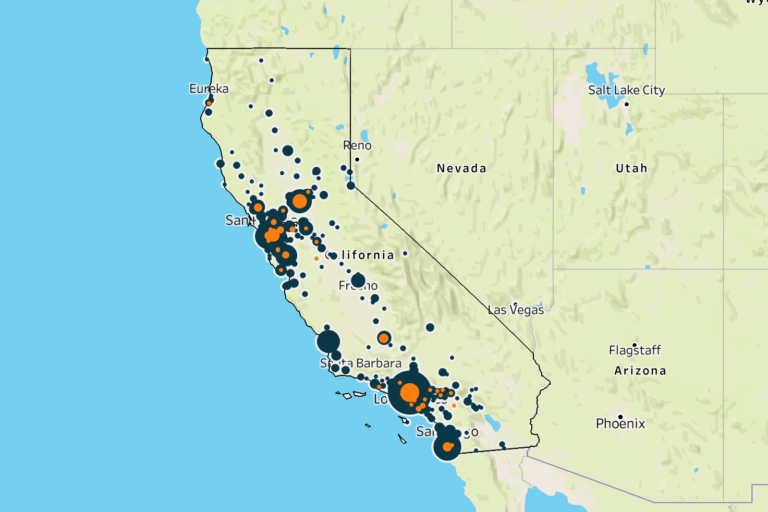 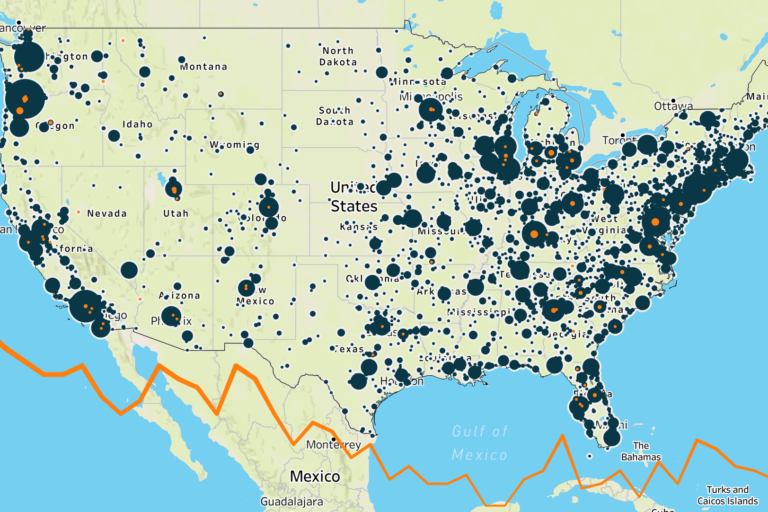 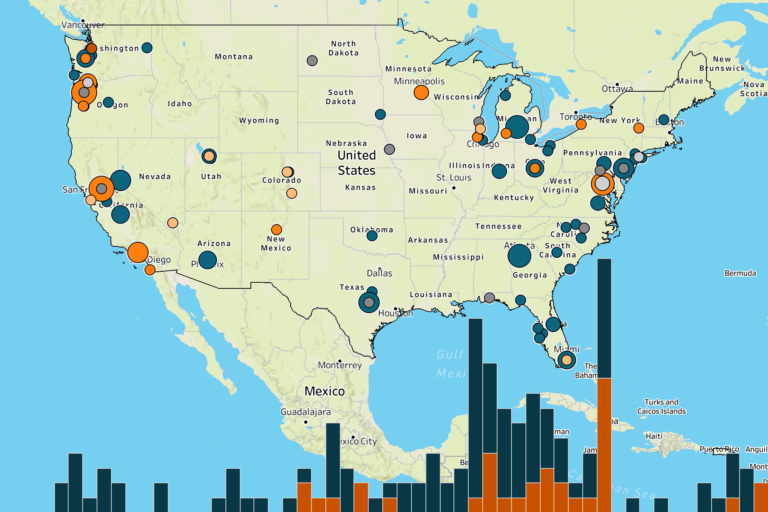 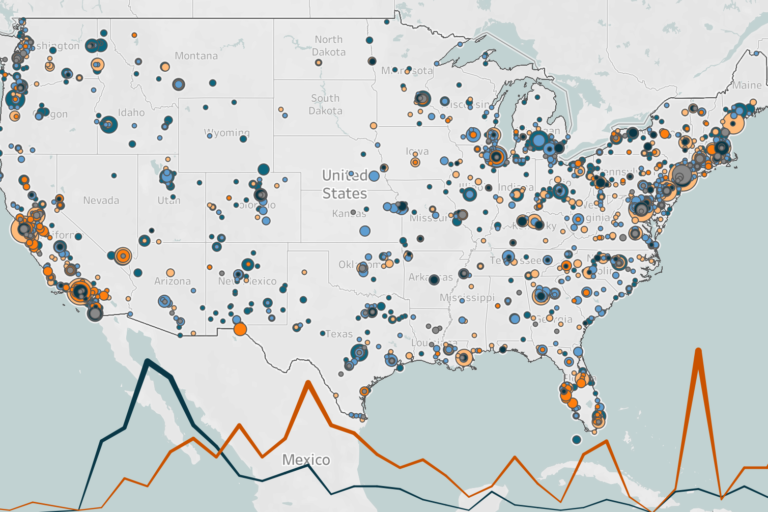 A National Emergency: How COVID-19 Is Fueling Unrest in the US